Trudie Goodwin said that if the programme was remade today, it would feature more women and ethnic minorities.

Former stars of The Bill – including Trudie Goodwin, Eric Richard and Chris Ellison – have reunited in a video call.

The actors got together to reminisce about the early series of the long-running police drama.

Ellison, who played Frank Burnside, said that "there were no stars on The Bill, there were no egos, it was happy".

Richard, who played Bob Cryer, added that there was "a sense of enjoyment and fun" among the actors.

"Way back in 84, the energy was entirely different. We kind of knew each other in a way and there was a real friendliness," he said. 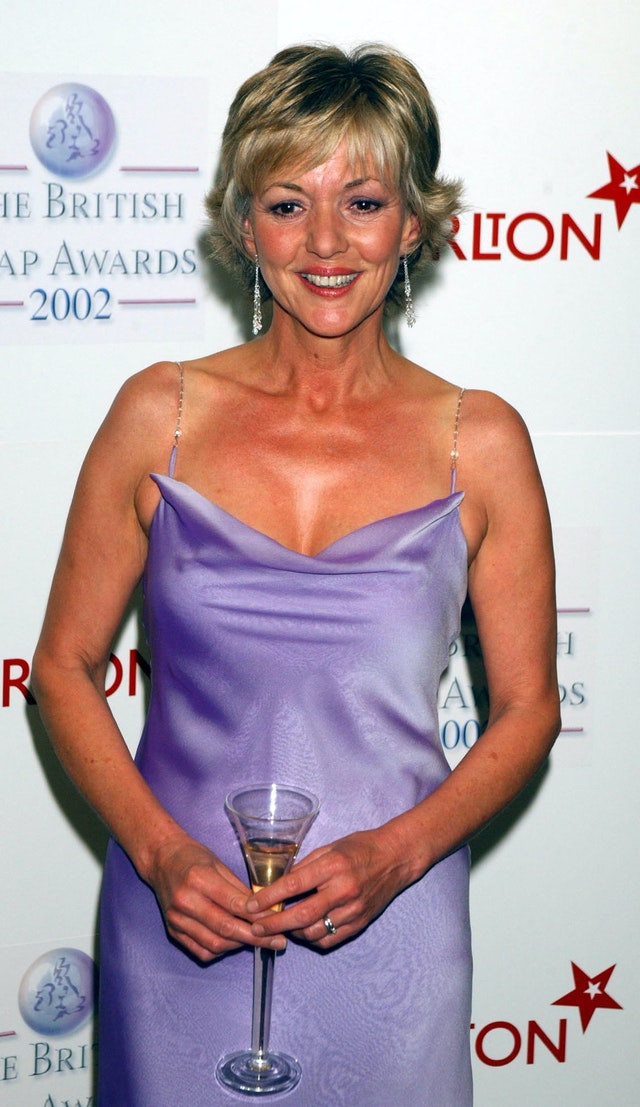 Goodwin, who played June Ackland, also discussed the role of women in both the drama and the police force.

She said that playing a Woman's Police Constable, it was "all about did you have your handbag or not?"

She added: "I mean, WPCs had to carry handbags, and so you'd be chasing a villain, and you'd have a handbag over your shoulder and you'd have a skirt on of course, which meant you couldn't really climb fences.

"WPCs were there to look after women and children, and that was still true when we started The Bill.

"I hope June Ackland gave as good as she got though, that was what I tried to do – I was very determined to make her a career woman."

Goodwin added that if the drama was remade today, there would be "more women and more ethnic minorities, which wasn't the case in our day".

She added that another noticeable difference would be "the lack of police on the streets". 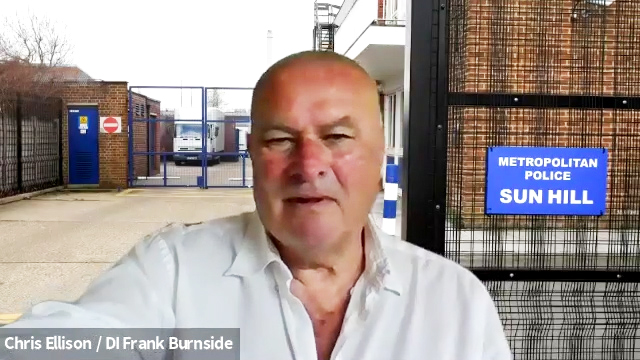 She added: "That would be the big difference – I can't remember the last time I saw a policeman walking down our street."

Cole also discussed acting alongside Keira Knightley in one of her early acting jobs. 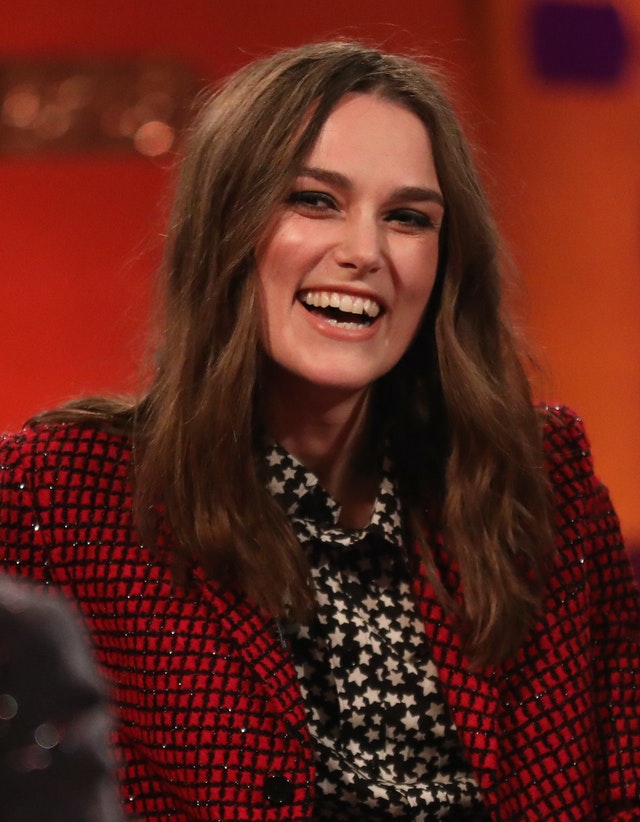 The actors were reuniting ahead of the early series of the programme being made available on the UKTV Play streaming service.

The Bill, which followed the lives of policemen and women working at the fictional Sun Hill Police Station in east London, ran for 26 years from 1984 until 2010.

Series one to five of The Bill will be made available on UKTV Play on May 1, with series six to nine to follow later, with one series being added each month from June.