The Bitesize Daily resources were ‘being used by millions of families up and down the country’, according to Alice Webb, director of BBC Children’s.

The BBC has said it has had a "record-breaking" start to its new education service after its online learning resources were viewed 8.7 million times in the first four days they were available.

The Bitesize Daily educational TV programmes have also had more than 700,000 views on iPlayer in the first four days.

The programme is filmed in the Match Of The Day studio and offers lessons for pupils while schools are closed and the country is in lockdown. 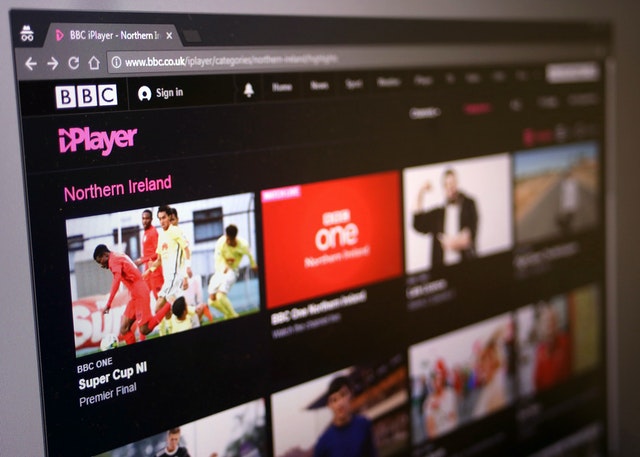 The online lessons, which are part of the BBC Bitesize service, offer daily lessons for all age groups.

Alice Webb, director of BBC Children's, said: "Our new education service is breaking records and being used by millions of families up and down the country.

"This shows that parents really want to keep their children's education moving.

"We will continue to help them do just that." 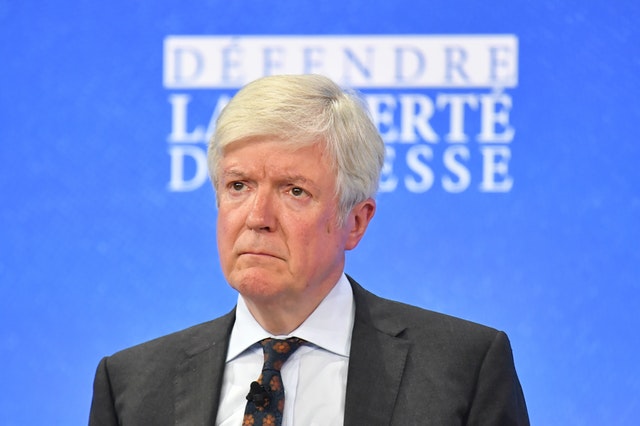 The previous weekly high of unique views for Bitesize content came in March when the service received 4.8 million unique views.

BBC director-general Tony Hall previously branded its efforts to provide learning resources "the biggest push on education in its history".

BBC Four has also seen above average viewing figures for their GCSE and A-level content despite exams being cancelled. 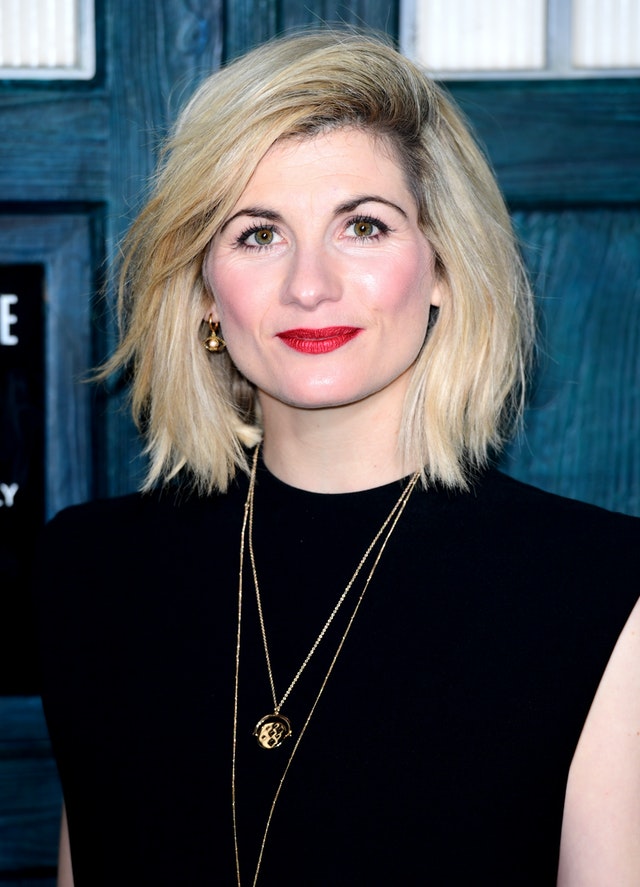 There has been an average audience of around 400,000 for the programmes rather than the 250,000 average, according to the broadcaster.

The BBC also held its first live Q&A session with a teacher on Instagram on Thursday, where pupils put their English and maths questions directly to the professional.

This week the corporation announced that famous faces including Doctor Who star Jodie Whittaker, EastEnder Danny Dyer and footballer Sergio Aguero would be helping deliver their virtual learning programme, which is due to launch on Monday.