Loretta Lynn was revealed to have passed away on the operating table, to be later revived and is currently making a full recovery. 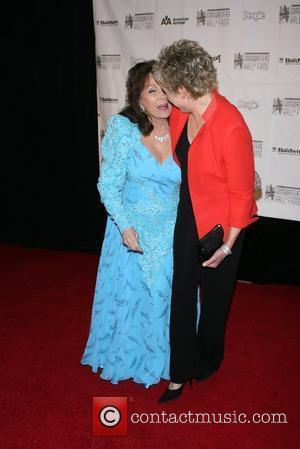 UPDATE: Loretta Lynn has cancelled two shows in Ohio due to exhausation. Find out all the details here.

Country music singer, Loretta Lynn, reportedly died on the operating table. The 71-year-old singer fell in June, 2006, and broke her shoulder. As the story goes, Lynn passed away while the doctors operated on her shoulder, but was amazingly revived within enough time to make it out of the experience.

Lynn's daughter called for an ambulance and accompanied her mother to the hospital. A source informs that "When family members were called in after the surgery they were told, 'Loretta's OK - now!' To their horror, they learned that she'd actually died on the operating table and the surgery had to be stopped. It was completed after she was resuscitated." The singer is currently recuperating, with a full recovery expected soon.

Loretta Lynn's daughter died in July 2013 - read about it here.