The drama is set to return to BBC One for a third series.

Christopher Eccleston has said that the BBC One series The A Word has "connected" him to the public.

The drama tells the story of a family who have a son who has autism.

The actor said that the programme resonates with viewers as most people have experience of autism in some way.

Eccleston, who plays Maurice Scott in the series, said: "Whenever people stop me, they ask about The A Word, and when I tell when we're doing a third series, it's a really joyous reaction.

"This programme has connected me with the public like no other, because everybody seems to be touched in some way by autism or Down's syndrome.

"I do think that people are going to be watching it in lockdown, and it's about families and families being on top of each other and in each other's lives.

"It will be quite an interesting reaction." 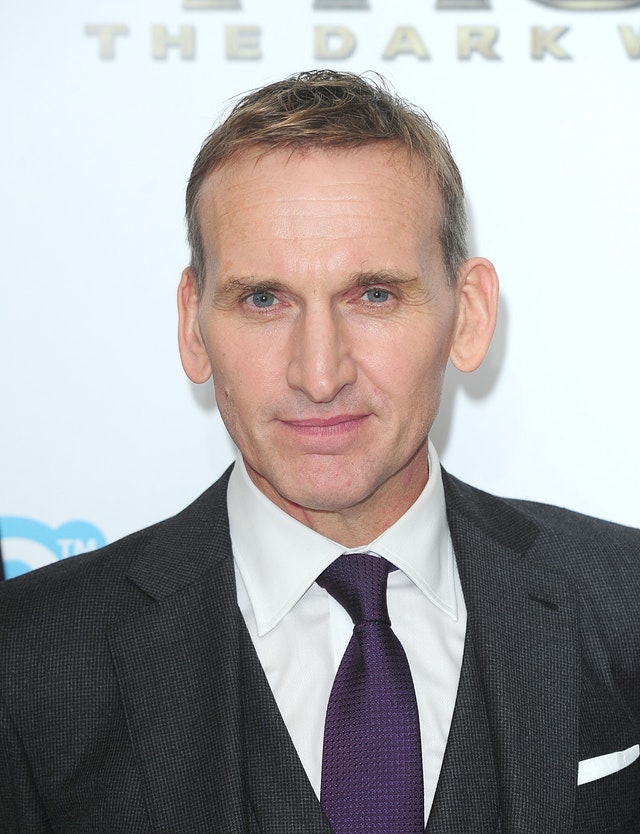 The A Word is set to return to TV screens for a third series.

Eccleston said he did not have any reservations about returning to the show.

He said: "We've got a large proportion of the crew from the first series coming back and I would suggest one of the main reasons they come back is because of the scripts. 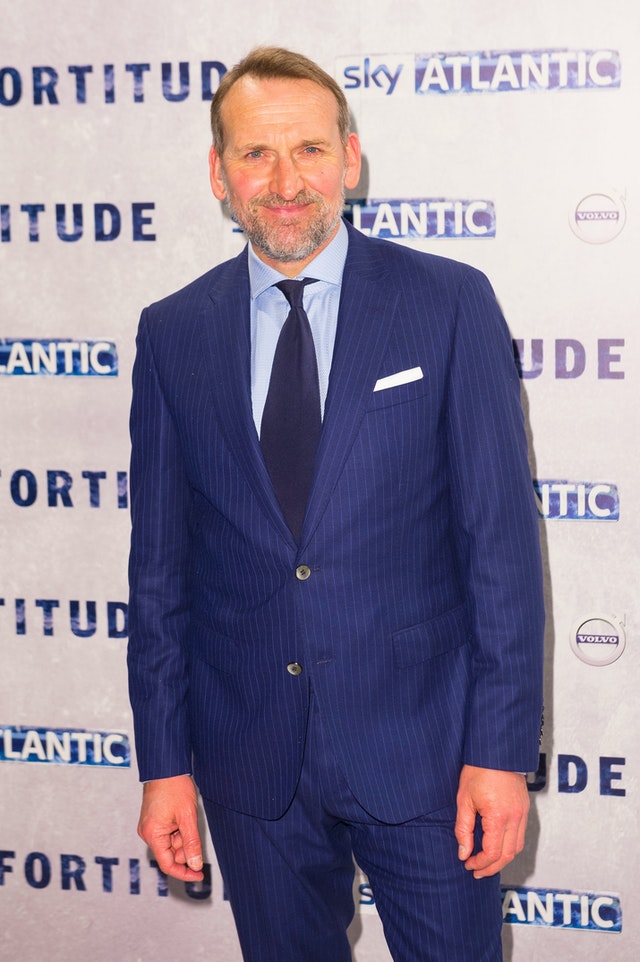 "They've invested in the family, as though they're a family themselves."

The A Word returns to BBC One on May 5.