The Hollywood actor was playing Dr Anthony Fauci, the US director of the National Institute of Allergy and Infectious Diseases.

Brad Pitt has played a US health expert in a sketch on Saturday Night Live.

The Hollywood actor took several swipes at President Donald Trump during the segment on the programme, in which he impersonated Dr Anthony Fauci, the US director of the National Institute of Allergy and Infectious Diseases.

In the sketch, Pitt joked about Mr Trump's claim that a vaccine could arrive "relatively soon".

He said: "Relatively soon is an interesting phrase.

"Relative to the entire history of earth, sure, the vaccine's going to come real fast.

"But if you were to tell a friend I will be over relatively soon and then showed up a year and a half later, well your friend may be relatively p***** off." 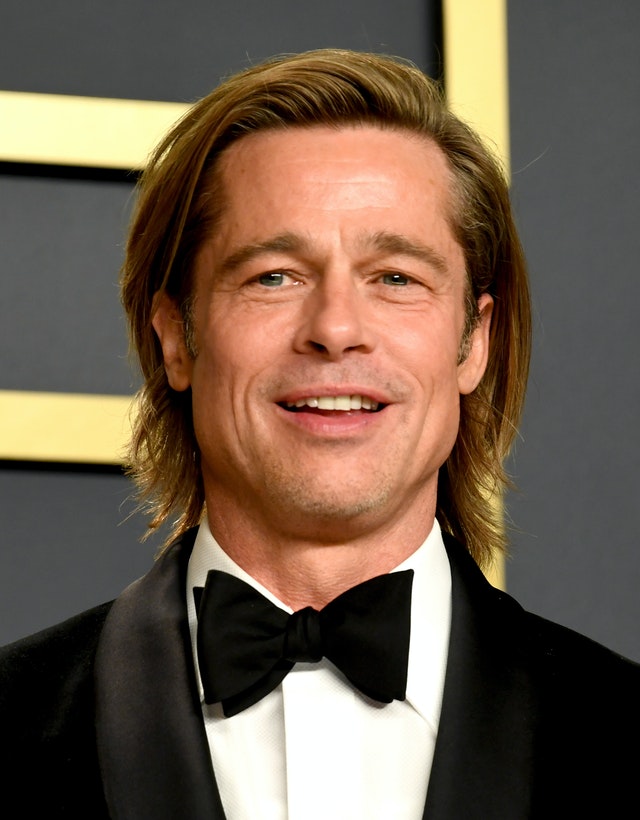 Speaking after a clip was played in which Mr Trump said the virus may disappear "like a miracle", Pitt said: "Miracles are great, who doesn't love miracles?

"But miracles shouldn't be plan A."