Stephen Fry, Grayson Perry and Nick Cave back calls to support the arts

The letter was sent to the Chancellor and the Culture Secretary by the Creative Industries Federation (CIF).

Comedian Stephen Fry, artist Grayson Perry and musician Nick Cave are among the signatories to a letter calling for the Government to take action to prevent the UK becoming "a cultural wasteland".

The letter, which was sent by the Creative Industries Federation (CIF), says that funding is urgently needed to support the arts during the coronavirus pandemic.

It says that organisations and workers "who are falling through the gaps of existing Government support measures" need to be given extra assistance. 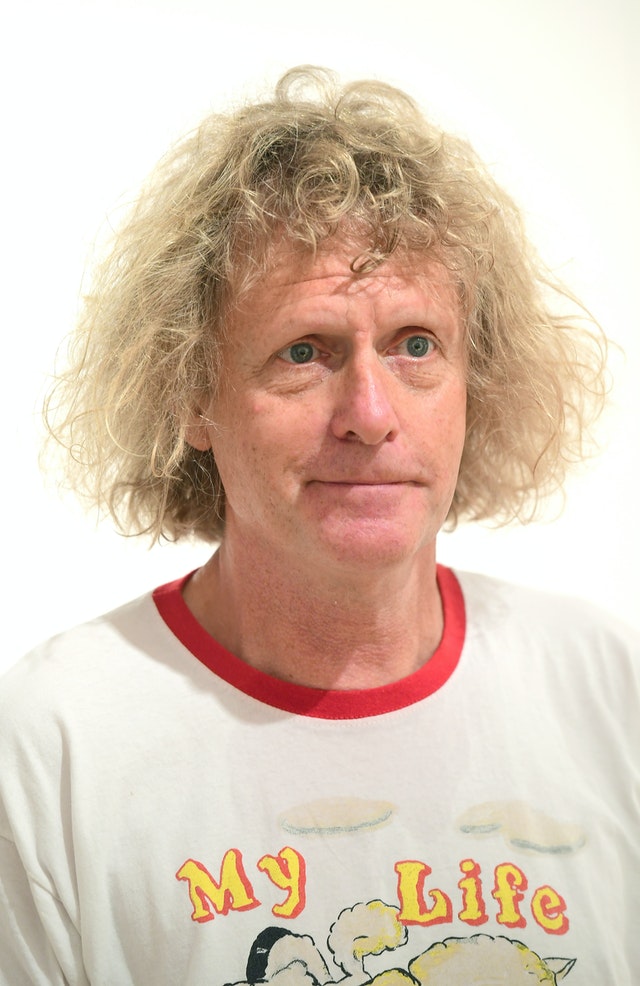 Artist Anish Kapoor, singers PJ Harvey and Jamie Cullum, author Sophie Dahl and comedian Meera Syal were also among the group of more than 400 people who signed the letter.

The bosses of venues and organisations including Somerset House, the Royal Albert Hall, Shakespeare's Globe, Scottish Ballet and Film Birmingham also put their names to the letter, which was addressed to Chancellor Rishi Sunak and Culture Secretary Oliver Dowden.

"Creative organisations and professionals need cash and they need it now.

"Whilst Government support measures for businesses and the self-employed are welcome, we know that there are still thousands of creative organisations and freelancers who are falling through the gaps, and who simply will not get through this crisis without urgent cash support."

She added: "It is through harnessing this creativity that the UK will begin to build a new future.

"For our sanity, our culture and our sense of who we are, it is imperative that the UK's creative industries are supported financially through this crisis."

Research carried out earlier this month by CIF suggested that one in seven creative organisations only have enough cash reserves to last until the end of April, while just half think that their reserves will last beyond June. 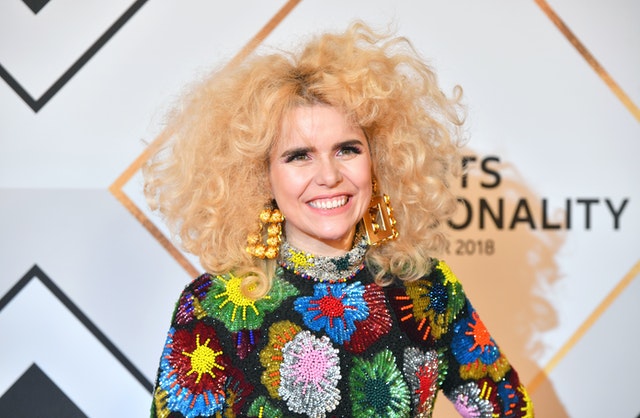 Paloma Faith said: "The creative arts have always been a refuge, an important voice in times of joy, pain and heartache.

"They unite people in their shared experiences and make people feel less alone, punctuating our memories and articulating the feelings we don't have the words for."

The Chancellor has previously announced that GBP 9 billion of Government funds would be used to support millions of self-employed people, as well as the furloughing scheme to help support businesses who do not currently need all their staff.