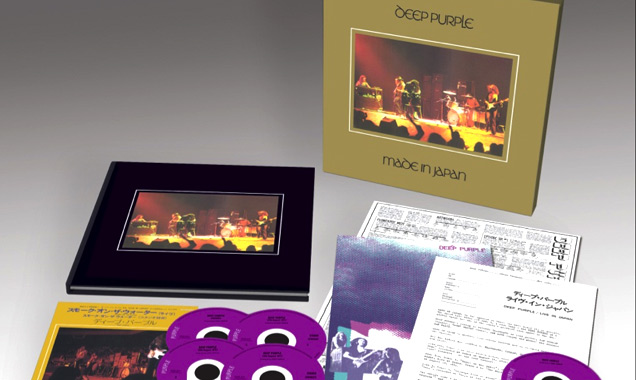 Other close favourites include Hall & Oates, Peter Gabriel and YES

The Rock 'n' Roll Hall of Fame will induct it's class of 2014 in April next year and earlier this week the nominees for the coveted place among rock's elite was announced to the public. For only the second time, the ballot for the inductees will be made available for public voting, and already there are some stand out favourites that look as though they have a good chance of being among the next hall of famers.

Nirvana are already the early favourites to be inducted

The early favourites, according to the public voting poll, are currently Nirvana, Kiss, Deep Purple and Yes, all of whom have over 10% of the current votes. Nirvana, who make their debut on the nominees list, currently stand as the out right favourites for induction, with the R&RHoF policy only permitting artist who have existed for a quarter of a century or longer as eligible for nomination. Their cover of Shocking Blue's 'Love Buzz' was released as their first single in 1988, which means they are finally able to be taken into consideration. 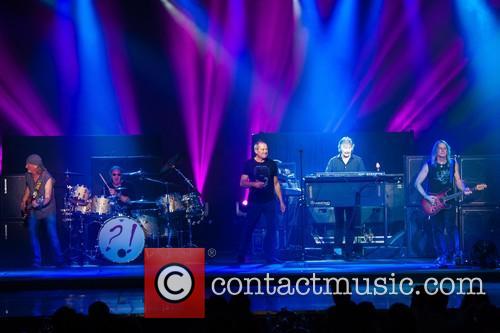 Claude Nobs, the founder of the Montreux jazz festival, has died, following a ski accident, which resulted in him being in a coma for several weeks.

The Guardian reports that Nobs was cross-country skiing in the village of Caux, near to Montreux and Lake Geneva. His accident happened on Christmas Eve (2012), the festival’s secretary general Mathieu Jaton confirmed on Monday (January 7, 2013).

Claude – who was aged 76 when he died – began the legendary and highly respected festival back in 1967, whilst he worked at the tourism office at the Swiss resort. Some of the world’s biggest stars have played at the festival, including Ray Charles, Miles Davis, Bob Dylan and Prince. He’s not been afraid of taking risks and potentially upsetting the jazz fraternity; last year, the ‘love her or hate her’ singer Lana Del Rey was one of the lead artists performing at the festival. His renown amongst musicians is widespread and Deep Purple even immortalised the man in song, referring to him as ‘Funky Claude’ in their song ‘Smoke on the Water.’

Rock And Roll Hall Of Fame: 2013 Nominations Are In!

The 2013 Rock And Roll Hall of Fame inductee wannabes are in, and they include Public Enemy, Rush and Deep Purple, reports Rolling Stone.

This year's other hopefuls are Albert King, Chic, Donna Summer, Heart, Joan Jett and the Blackhearts, Kraftwerk, the Marvelettes, the Meters, N.W.A., Paul Butterfield Blues Band, Procul Harum and Randy Newman. Phew! That's a lot of nominees! This year's award will be the first time a public vote is involved. From now until December 5th, fans can vote on RollingStone.com for the nominees they'd like to see inducted, where the results will be announced in mid-December. "The definition of 'rock & roll' means different things to different people, but as broad as the classifications may be, they all share a common love of the music," commented Joel Peresman, President and CEO of the Rock and Roll Hall of Fame Foundation. "This year we again proudly put forth a fantastic array of groups and artists that span the entire genre that is 'rock & roll."

The rap groups N.W.A and Public Enemy are in line for a place on their first year of eligibility (you can only be inducted 25 years after your first single release) and will hope to join Grandmaster Flash and the Furious Five, Run-D.M.C. and the Beastie Boys in the hip-hop contingent of the hall of fame. The ceremony will be held in Los Angeles for the first time since 1993. It's usually held in New York at the Waldforf Astoria, but it was held in Cleveland in 1997, 2009 and 2012. 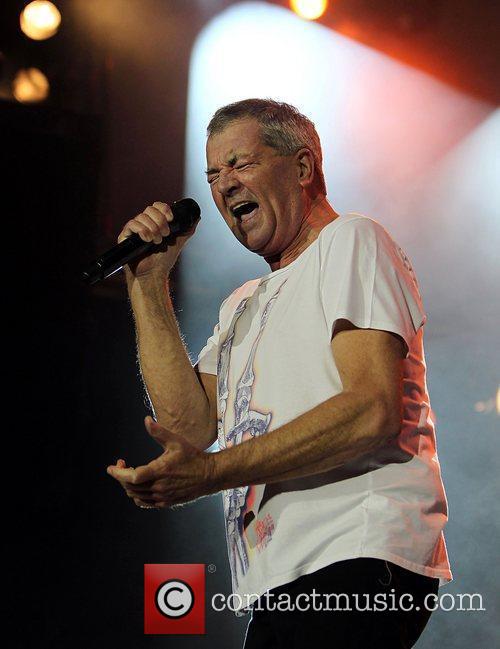 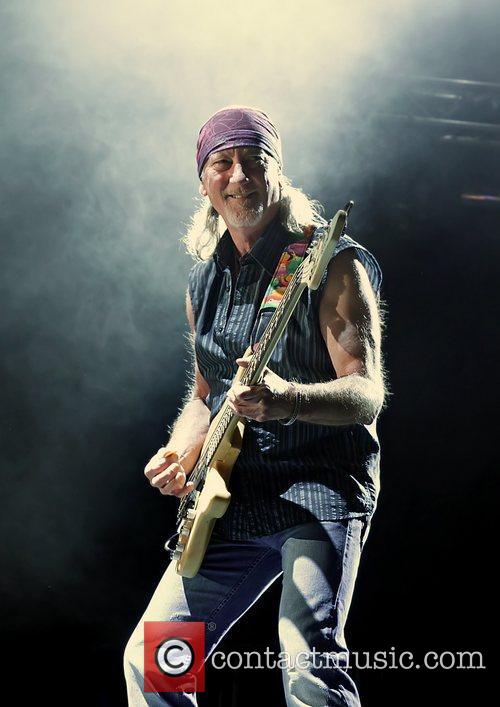 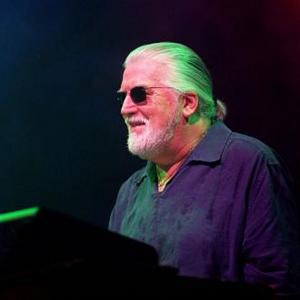