Sisters Ann Wilson and Nancy Wilson of rock band Heart perform live at Manchester's O2 Apollo on Thursday 30th June 2016. The band will soon finish a short set of tour dates in the UK and go on to play a number of gigs in the US in support of their new album Beautiful Broken. 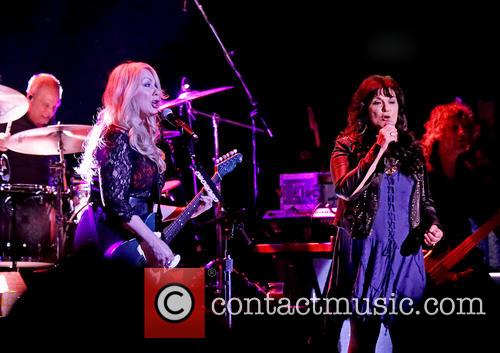 It’s taken a while but at last, the work of those hard-lobbying Rush fans has paid off and the band have got into the Rock and Roll Hall of Fame in the very first year that they’ve found themselves on the ballot.

The Canadian rock band will be joined by fellow first-timers Public Enemy, The Star Tribune reports, as well as Heart, the late Donna Summer, Randy Newman and Albert King. There will also be two non-performing honorees, in the form of producer Quincy Jones and label executive Lou Adler.

It looks as though the fervent effort of Rush’s dedicated fans has finally charmed the Hall of Fame’s voting panel; so much so that they ushered them through on their first time onto the ballot. However, the fact that Rush have been included, whilst other hard rock heroes such as Kiss and Deep Purple are still left out in the cold will not have gone done well in many quarters. Rush also beat a number of artists who did make the ballot, who are considered to be influential artists in their own genre, including Kraftwerk, Chic and Joan Jett & The Blackhearts.

Rush, Randy Newman, Public Enemy, Donna Summer, Heart And Albert King Are All In The Rock And Roll Hall Of Fame

Continue reading: Rush, Randy Newman, Public Enemy, Donna Summer, Heart And Albert King Are All In The Rock And Roll Hall Of Fame 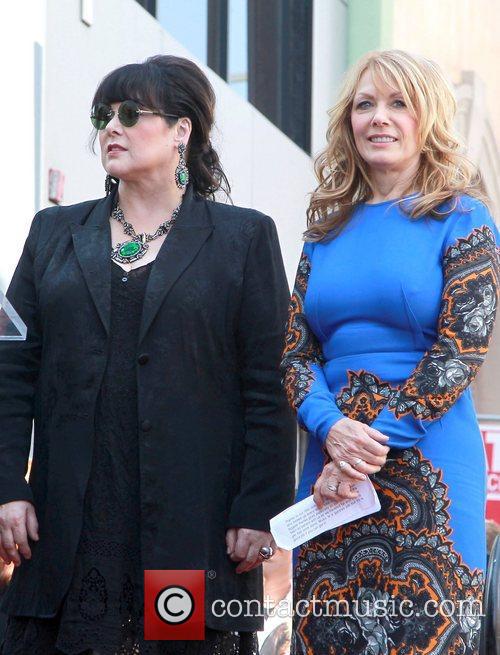