Reclusive rocker Ritchie Blackmore has undergone an operation on his finger joint. 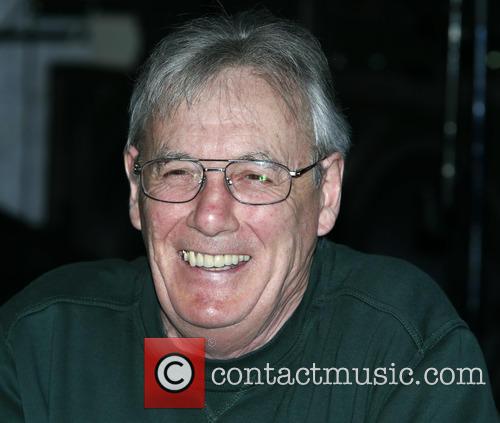 The former Deep Purple star will be unable to play guitar for about a month after he had an operation to relieve excess uric acid which had built up in the joint of his ring finger, according to Blabbermouth.net. High levels of uric acid can cause gout.

Blackmore's representatives uploaded two pictures on his Facebook.com page of the guitarist after his surgery, which took place last week (ends28Feb16). In the snaps, he is pictured in front of a small medical table with his finger covered in a large plaster. An exposed close-up of the digit shows purple bruising and stitches. The caption reads: "Ritchie recuperating after his finger operation."

His old group will be inducted into the Rock and Roll Hall of Fame on 30 April (16) but Blackmore announced he will not attend because his bandmates do not want to perform with him.