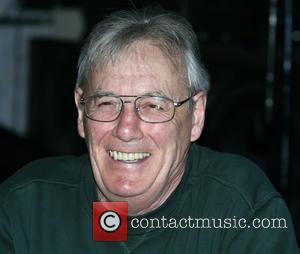 the legal action comes 12 years after his former Deep Purple bandmates Ian Gillan, Roger Glover, Jon Lord and Ian Paice reached a settlement with management executives over royalties - but the former guitarist was not included in the lawsuit.

He now insists he should have been part of the lawsuit and is entitled to the royalties for his work on several of the group's hit songs, including Smoke On The Water, Black Knight and Highway Star.

Blackmore parted ways with the band in 1975.