The bass player was the sole constant member of the prog rock band's ever-changing line-up over the decades.

Chris Squire, the bassist and one of the founding members of prog-rock favourites Yes, has died at the age of 67. The songwriter passed away on Saturday following a short battle with leukaemia, at his home in Arizona.

The sad news was broken via the band’s official Facebook page on Sunday (June 28th). The statement read: “It's with the heaviest of hearts and unbearable sadness that we must inform you of the passing of our dear friend and Yes co-founder, Chris Squire. Chris peacefully passed away last night in Phoenix, Arizona.”

Just last month, Yes’ official website announced Squire’s diagnosis with acute erythroid leukaemia and that he was to undergo a course of treatment in his home town of Phoenix over the summer. He was replaced on bass by his former bandmate Billy Sherwood for the group’s North American reunion tour over the coming months.

Other close favourites include Hall & Oates, Peter Gabriel and YES

The Rock 'n' Roll Hall of Fame will induct it's class of 2014 in April next year and earlier this week the nominees for the coveted place among rock's elite was announced to the public. For only the second time, the ballot for the inductees will be made available for public voting, and already there are some stand out favourites that look as though they have a good chance of being among the next hall of famers.

Nirvana are already the early favourites to be inducted

The early favourites, according to the public voting poll, are currently Nirvana, Kiss, Deep Purple and Yes, all of whom have over 10% of the current votes. Nirvana, who make their debut on the nominees list, currently stand as the out right favourites for induction, with the R&RHoF policy only permitting artist who have existed for a quarter of a century or longer as eligible for nomination. Their cover of Shocking Blue's 'Love Buzz' was released as their first single in 1988, which means they are finally able to be taken into consideration.

Original guitarist of legendary prog-rock band has passed away

The music world is mourning today as Yes guitarist Peter Banks dies, at the age of 65. The original guitarist for the influential prog rock band Yes, Banks had died of heart failure and was found at his home in London, when he failed to turn up to a recording session.

Members of his former band, Yes, had posted a statement on their own Facebook page, mourning the loss of their friend. “We are deeply saddened to learn about the passing of fellow band mate and founding Yes member, Peter Banks. He was a huge piece of the fabric that made Yes what it is, and our thoughts, sincere condolences, and prayers are with him and his family. Peter, we shall miss you greatly.” Banks was a member of the band for their first two albums, Yes and Time And A Word, before being replaced by Steve Howe. After leaving Yes, Banks went on to form a new band, Flash.

A statement regarding his death was posted on the Flash website, as have tributes from fellow musicians, including Yes vocalist John Anderson, who wrote “ I was watching the BBC footage just last month, and we spoke about those wonderful times. Peter was a unique guitar player and a kind soul. I will miss him. I feel very lucky to have spoken with him over the past year. Even though he was very sick, he would chat away about music and laugh about the journey we have all been on. He will be missed.”

The rock world is saddened today at the new of Peter Bank’s death, aged 65. He died at his home in London, according to multiple sources. He was known as one of the key pioneers of progressive rock guitar.

Alongside Chriss Squire – Banks’ band mate in Syn, the duo helped form Yes in 1968. The guitarist played with the prog-rock group for their first two albums, '1969's 'Yes' and 1970's 'Time And The Word', but a disagreement about the direction of the band led to Banks' dismissal before the release of the second album. A statement from fellow Yes band members said: "We are deeply saddened to learn about the passing of fellow bandmate and founding Yes member, Peter Banks. He was a huge piece of the fabric that made Yes what it is, and our thoughts, sincere condolences and prayers are with him and his family. Peter, we shall miss you greatly." Before his death, Banks published his autobiography, 'Beyond & Before', and was reportedly putting the final touches to a Flash live album, titled 'Flash – In Public'. 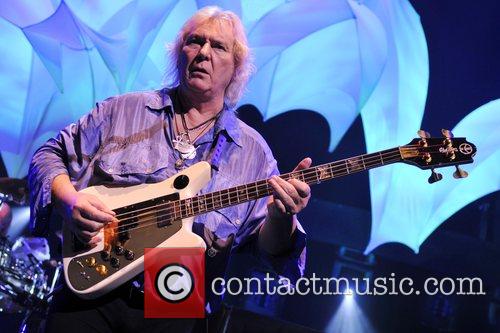 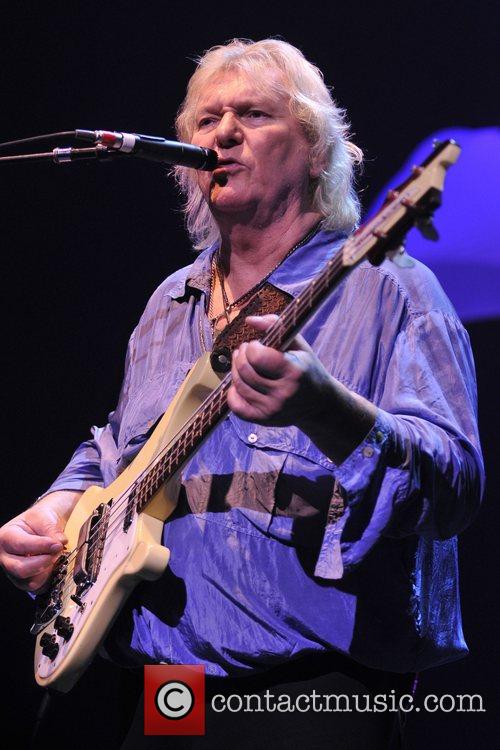 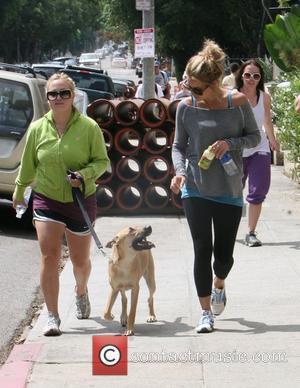