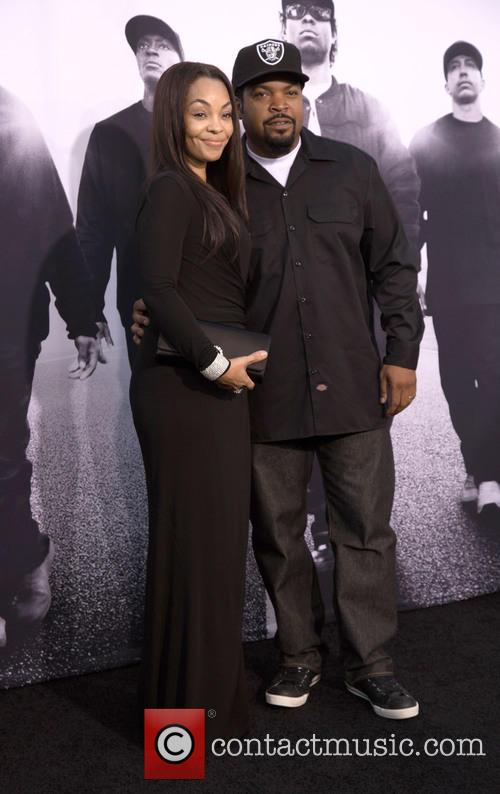 Former N.W.A. rapper Ice Cube at the premiere of 'Straight Outta Compton' in 2015

Among those that did not make the cut were Chic, who were rejected for a record 10th time despite being nominated virtually every other year since their eligibility, plus alternative rock icons The Smiths and Nine Inch Nails, as well as Janet Jackson, whose nomination was so popular that it garnered its own Facebook support page.

More: N.W.A.’s ‘Straight Outta Compton’ album goes triple platinum off the back of the movie’s success

The secretive selection process underwent something of an overhaul earlier this year, with the Hall of Fame changing the membership of its voting panel in an attempt to appeal to younger fans and more women.

Nevertheless, four of the five spots have gone to ‘70s and ‘80s rock mainstays, which is bound to rankle with some critics, but these popular but sometimes overlooked acts have for some time been considered as ‘holes’ in the Hall of Fame that deserved to be filled. Cutting the nominating committee by more than a half may have created freer discussions, according to the Hall of Fame’s CEO Joel Peresman.

“Before, when we had more than 40 people on the committee, there was just so little time for more than just going around the room and giving your list," he said to Billboard.

“This year, there was more free-form discussion where people could truly be advocates and ask more and better questions. [The committee] could dig a little deeper into the importance and the impact of these bands and discuss them in greater depth and make more of a case that maybe helped get them on the ballot.”