If it's your birthday today, prepare to share it.

Happy Birthday! If that applies to you then congratulations because you share a day with some of the biggest entertainment legends in all of history. Today on Twitter, everyone's remembering the work of jazz legend Miles Davis who'd be 90-years-old today if he was alive.

Miles Davies gets an interactive biography for his birthday

To celebrate the birthday of Miles Davis, who passed away at the age of 65 in 1991, an interactive website displaying all his Wikipedia mentions has been set-up to show just how important and influential Davis' work was and still is to the music industry. But he's not the only superstar to have a birthday today (May 26th 2016). Here are 7 other birthdays we're celebrating on this day: 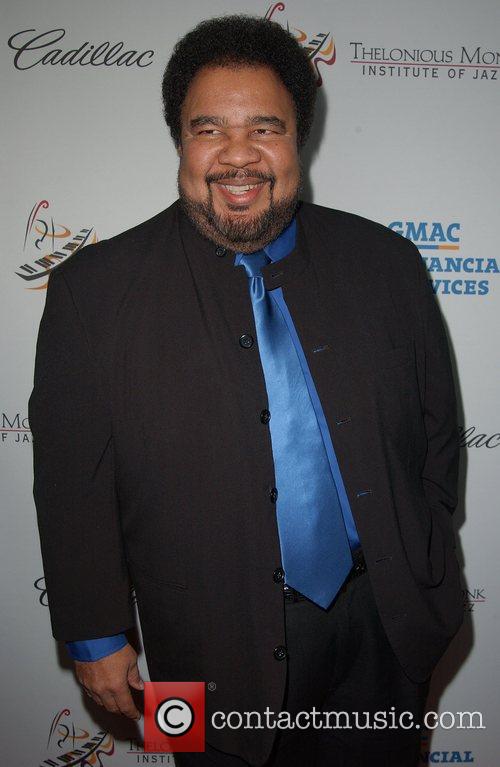 Claude Nobs, the founder of the Montreux jazz festival, has died, following a ski accident, which resulted in him being in a coma for several weeks.

The Guardian reports that Nobs was cross-country skiing in the village of Caux, near to Montreux and Lake Geneva. His accident happened on Christmas Eve (2012), the festival’s secretary general Mathieu Jaton confirmed on Monday (January 7, 2013).

Claude – who was aged 76 when he died – began the legendary and highly respected festival back in 1967, whilst he worked at the tourism office at the Swiss resort. Some of the world’s biggest stars have played at the festival, including Ray Charles, Miles Davis, Bob Dylan and Prince. He’s not been afraid of taking risks and potentially upsetting the jazz fraternity; last year, the ‘love her or hate her’ singer Lana Del Rey was one of the lead artists performing at the festival. His renown amongst musicians is widespread and Deep Purple even immortalised the man in song, referring to him as ‘Funky Claude’ in their song ‘Smoke on the Water.’