Ahead of his 'Us + Them' tour, Roger Waters does a practise run in New Jersey.

Roger Waters made quite the impression with the dress rehearsal for his 'Us + Them' tour this week in New Jersey, celebrating the release of his brand new album ahead of the official tour kick-off in Missouri this weekend. Joining him in his band were backing singers Jess Wolfe and Holly Laessig of the band Lucius. 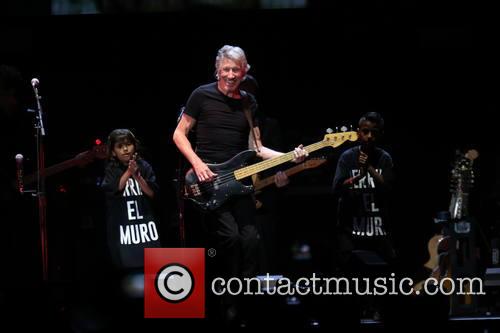 The Pink Floyd genius invited a number of guests including friends, family and competition winners to the dress rehearsal of his forthcoming North American tour at the enormous Meadowlands Arena in New Jersey on Sunday (May 21st 2017). The 'Us + Them' tour has been set up in support of his new album 'Is This The Life We Really Want?'.

Guy Pratt of Pink Floyd on their A Momentary Lapse of Reason World Tour in 1988 - Vienna, Austria - Friday 1st July 1988 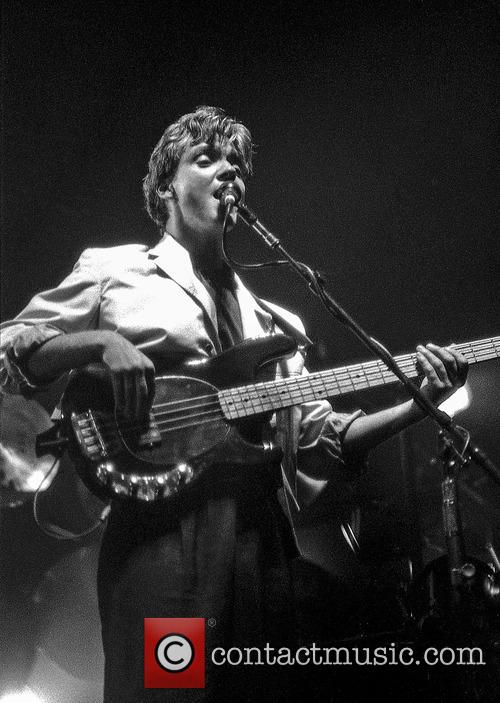 The inflatable, which appears on the front cover of the album 'Animals', has been offered back to Pink Floyd after mistakenly going up for sale.

Pink Floyd’s famous inflatable pig – known as ‘Algie’ – has been withdrawn from auction after being mistakenly placed on sale having spent decades gathering dust in storage. He has been offered back to the prog-rock legends, who are bringing him home.

The 40-foot inflatable animal, which can be seen on the front cover of the Floyd’s 1977 album Animals, famously grounded and delayed flights at Heathrow airport after it broke free of its fastenings on top of Battersea Power Station in London during the December 1976 photoshoot. Algie was taken away by the wind, and was later recovered by the group from a field in Kent.

By Stephanie Chase in Music / Festivals on 29 November 2014

Pink Floyd’s ‘The Endless River’ has become the the fastest-selling vinyl album this century.

It seems that vinyl is once again back in fashion (thanks hipsters). This year, vinyl sales in the UK have passed the one million mark for the first time since 1996, according to the Official Charts Company. Albums by veterans Pink Floyd and David Bowie have helped boost sales of the format, which achieved the one million milestone last weekend. 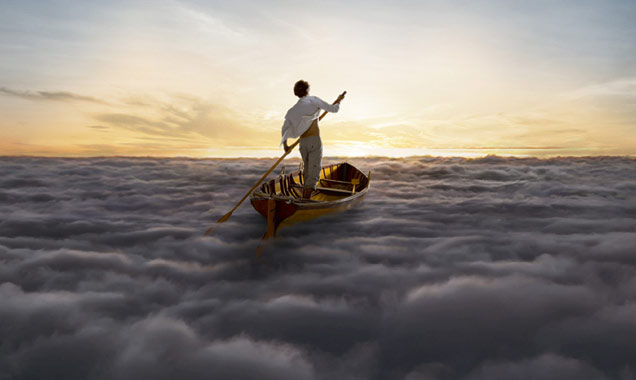 By Victoria Pavlova in Music / Festivals on 16 November 2014

And they’re back! By them, I obviously mean Pink Floyd and by back, I mean their new album , The Endless River, has topped the UK chart, making this the first Pink Floyd album in ten years to reach the milestone.

They did indeed beat One Direction!

They did give one hell of a teaser though, announcing that The Endless River would be their last ever album. How could fans resist buying it, after that kind of threat? On its release, The Endless River became the third fastest-selling by a single group or artist this year after shifting more than 139,000 copies during the last week.

There's Hope For Us Yet! Pink Floyd Likely To Beat One Direction

Real music fans, prepare to rejoice as Pink Floyd become bigger than One Direction. Sort of.

It's frustrating for any musical connoisseur that carefully manipulated pop reigns highest on most music charts, but it looks like psychedelic legends Pink Floyd could beat One Direction on Amazon's most pre-ordered albums list with their final release 'The Endless River'.

Pink Floyd could beat One Direction with their final release

The band, whose last album ten years ago entitled 'The Division Bell' became a worldwide number one, managed to easily overtake Coldplay's 'Ghost Stories' as most pre-ordered album of 2014 and now their new record may be held up as the most pre-ordered of all time - a title currently held by One Direction's 'Midnight Memories'.

Continue reading: There's Hope For Us Yet! Pink Floyd Likely To Beat One Direction 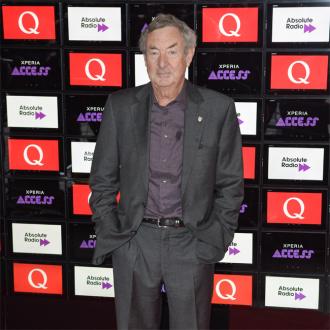