His first album of new original material in 14 years arrives on November 23rd, months after his privacy court case victory against the BBC.

Sir Cliff Richard says he hopes his forthcoming new album will trigger a resurgence in his career, following his recent victory in a long-running privacy court case with the BBC regarding the reporting of a police raid on his home four years ago.

The 77 year old pop icon was awarded £210,000 in damages back in July this year, after the BBC was found to have breached his right to privacy over its reporting of a police raid at his home in Berkshire in 2014, as part of an investigation following an allegation made by a man who claimed he was sexually assaulted as a child by the singer at an event in Sheffield in 1985.

Richard was never arrested or charged during the investigation. On Wednesday (August 29th), the star announced his new studio album Rise Up, which will be released on November 23rd, saying that it was about “the bad period” he has been through over the last few years when he “couldn't sleep or think about anything” else.

Almost four years since South Yorkshire Police raided his home in Berkshire with the BBC providing helicopter coverage, the pop icon has been awarded an initial £210,000 in damages for a breach of privacy.

Sir Cliff Richard has emerged victorious in his privacy case against the BBC over their coverage of a police raid on his home four years ago.

The judge in the case, Mr Justice Mann ruled at the High Court in London on Wednesday (July 18th) that the legendary singer will be awarded an initial £190,000 in damages, saying the BBC’s reporting of the South Yorkshire police’s raid of Richard’s Berkshire home in August 2014 as part of an investigation into historical child sex allegations was a “serious invasion” of privacy.

The judge awarded a further £20,000 in aggravated damages because of the corporation’s later decision to nominate its coverage for the Royal Television Society’s scoop of the year award. This sum is to be burdened in 65% by the BBC and the remainder by South Yorkshire Police, which carried out the raid and tipped off the network. 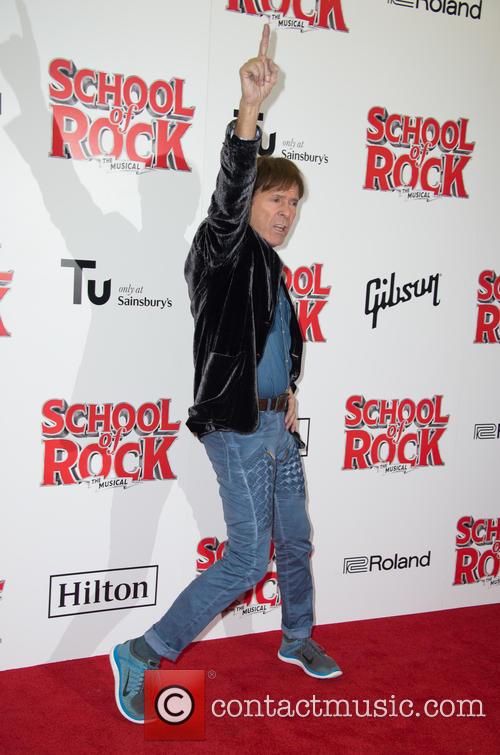 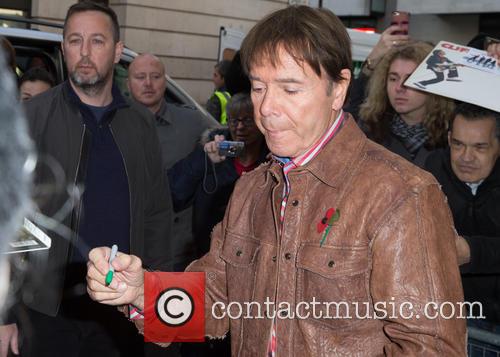 Gloria Hunniford and Cliff Richard at the 2016 The Pride of Britain Awards held at the Grosvenor Hotel, London, United Kingdom - Monday 31st October 2016 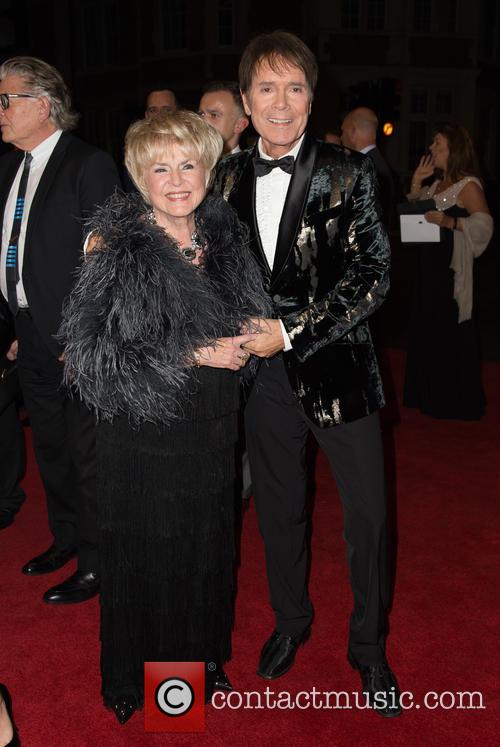 Gloria Hunniford and Cliff Richard at the 2016 The Pride of Britain Awards held at The Grosvenor Hotel, London, United Kingdom - Monday 31st October 2016 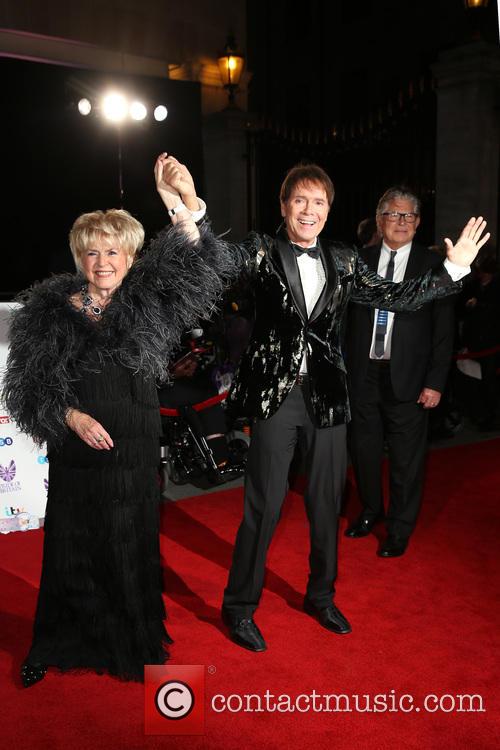 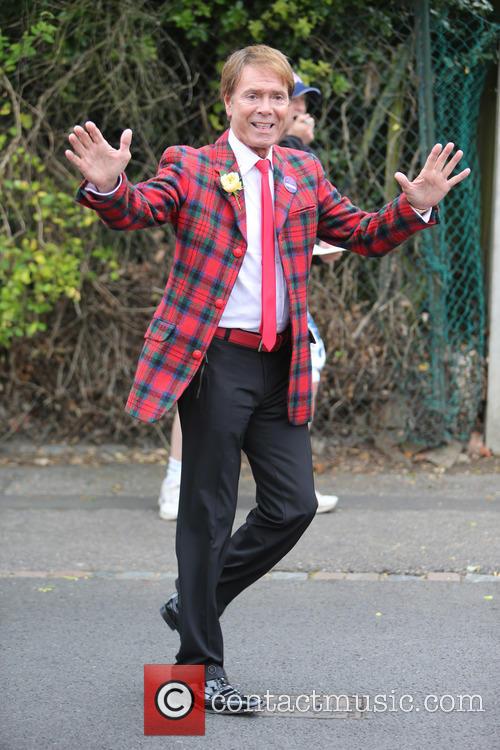 By Stephanie Chase in Music / Festivals on 24 August 2014

British singer was holidaying in Portugal when his apartment was searched last week.

Sir Cliff Richard has been interviewed by South Yorkshire Police in connection with an alleged historical sexual offence, his spokesperson has confirmed. The singer flew back to Britain from Portugal to voluntarily answer questions from police and was not arrested or charged, although the interview was conducted under caution. 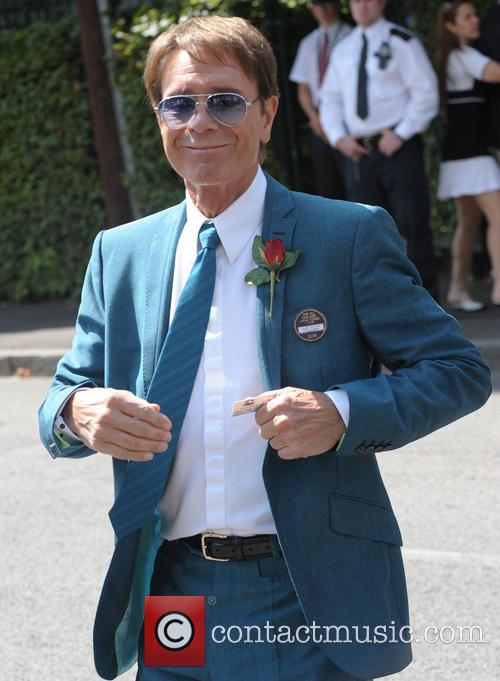 Last week police searched the Sunningdale apartment of the 73 year old singer as part of an investigation into an alleged sexual assault on a young boy in Sheffield in 1985. Richard was holidaying in Portugal at the time of the search but has since denied any wrongdoing, describing the allegations as ‘false”.

South Yorkshire Police tipped off a BBC reporter in exchange for keeping the story quiet.

The former policing minister Nick Herbert says he has "serious questions" about how the BBC knew about South Yorkshire Police's search of Sir Cliff Richard's home last Thursday. The corporation has received 594 complaints relating to the news report, which saw BBC cameras and a reporter outside the gates of Sir Cliff's Sunningdale home as police conducted a search linked to an alleged historical sex offence. South Yorkshire Police said it was contacted several weeks ago by a BBC reporter "who made it clear he knew of the existence of an investigation" and that "it was agreed that the reporter would be notified of the date of the house search in return for delaying publication of any of the facts."

Online Campaign To Get Sir Cliff Richard To Number 1 Launched

Fanbase rallies around the veteran singer amid his sexual abuse allegations

Following the recent accusations aimed at Sir Cliff Richard, his devoted fanbase has launched an online campaign to return the singer to Number 1 in the charts. 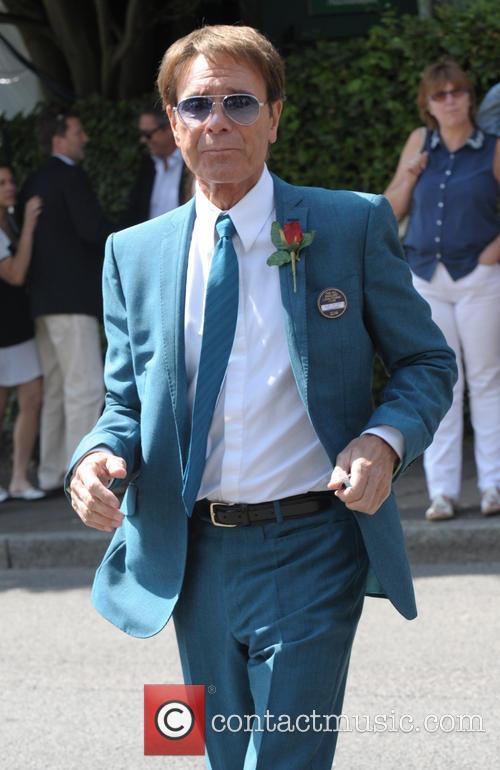 Fans will attempt to take his 1992 single ‘I Still Believe In You’ to Number 1 through online downloads, in a campaign similar to that of ‘Ding Dong The Witch Is Dead’ after Margaret Thatcher’s death last year.

Sir Cliff Richard's home near Sunningdale was searched by police.

The home of Cliff Richard has been searched in relation to an alleged historical sex offence. Various items were removed for further investigation though the singer was not arrested. A police spokesman said the allegation involved a boy under 16 and dated back to the South Yorkshire area in the 1980s. 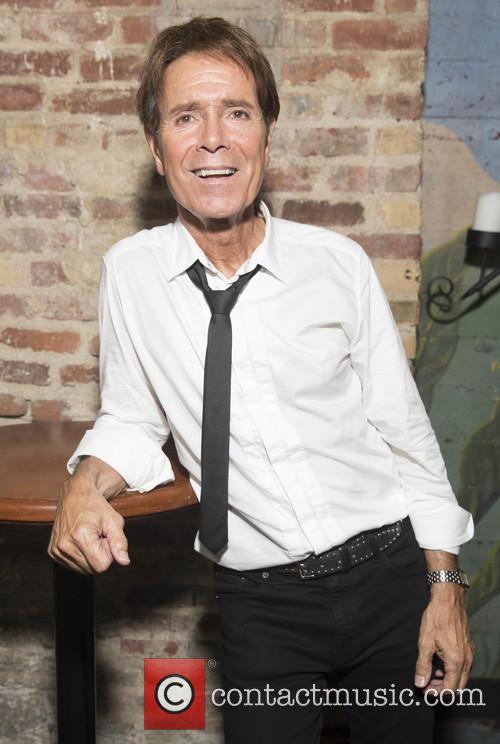 The search at the home in the Sunningdale area is not connected to Operation Yewtree though officers from that operation - set up in the wake of Jimmy Savile sandal - have been notified, according to BBC News.

9. Pain & Gain - Michael Bay's comedy may feature enjoyably offhanded performances from Mark Wahlberg and Dwayne Johnson, but it's also the year's most offensive movie. Playing a true-life murder for laughs is only the first mistake.
Watch the trailer for 'Pain & Gain' here
Read the full review for 'Pain & Gain' here 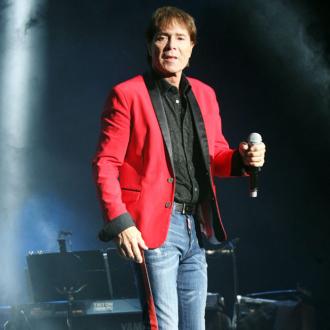 Sir Cliff Richard unsure of who his accusers are 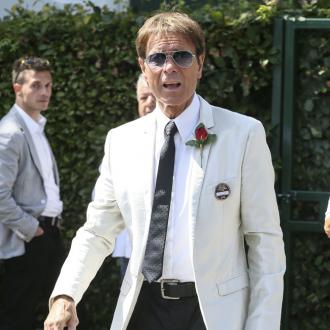