However, such a reunion would be incomplete, as guitarist David Gilmour has notoriously put the dampeners on virtually all previous prospects of a full line-up getting back together. Asked about Gilmour, the other two seemed to be pretty distant from their former bandmate.

“The last I heard, David retired,” Water said to Mason. “You know David better than me.”

Mason replied: “I heard he’d retired and then he seemed to unretire, so we don’t know.”

The drummer, 73, added that he had never played at Glastonbury. While he reckons it would be enjoyable, “I don’t think it is very likely but yes I would do it given the opportunity.” 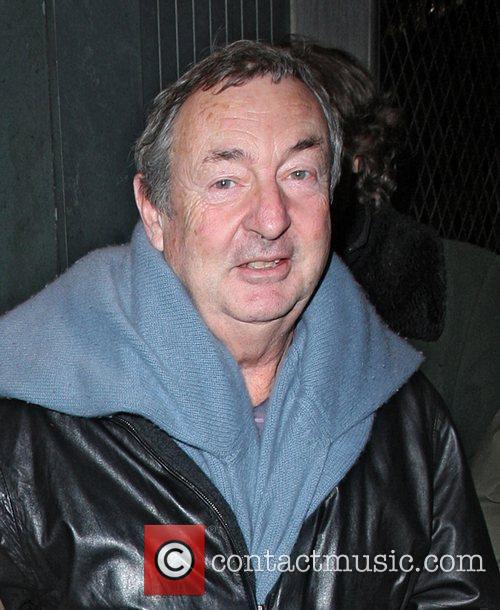 The full line-up of Pink Floyd has not performed together since the Live 8 charity concert in Hyde Park in 2005, when Gilmour joined Waters, Mason and the now-deceased Richard Wright for four songs. Gilmour and Mason also joined Waters onstage during the latter’s gig at the O2 Arena in London in 2011.

Waters, also 73 and who announced his first solo album in 22 years on the same day as the press conference, has played Glastonbury once back in 2002. Remembering it, he said it was “really cold. There were a lot of people and it seemed very jolly and I liked it.”