Album Of The Week: Still Hitting The Play Button For Moby

Today we celebrate 20 years since the release of one of the most influential electronic records of all time. Moby became the first pop sensation to come out of techno when he dropped his iconic album Play; not his first album, but certainly the first to make any sort of real impact.

Play was something of a saving grace for Moby, who considered quitting the music industry following the failure of his 1996 album Animal Rights. But after receiving fanmail from icons such as Terence Trent D'Arby, Axl Rose and Bono, he was buoyed enough to turn his hand to this project.

Continue reading: Album Of The Week: Still Hitting The Play Button For Moby 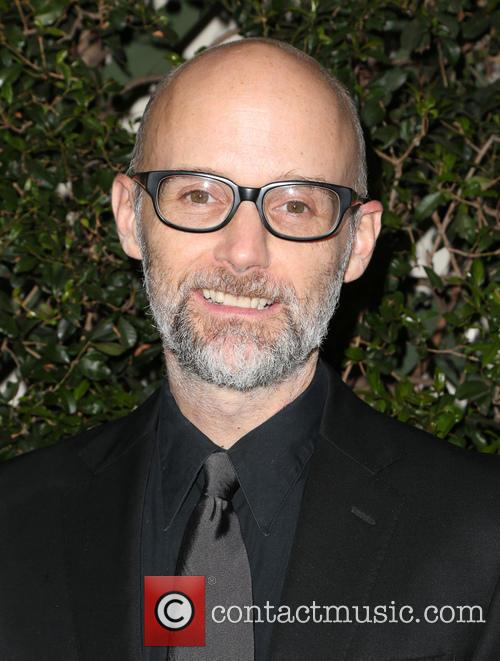 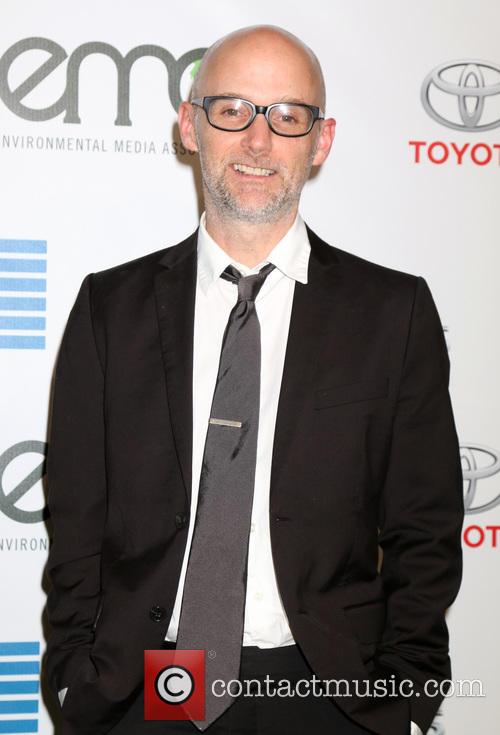 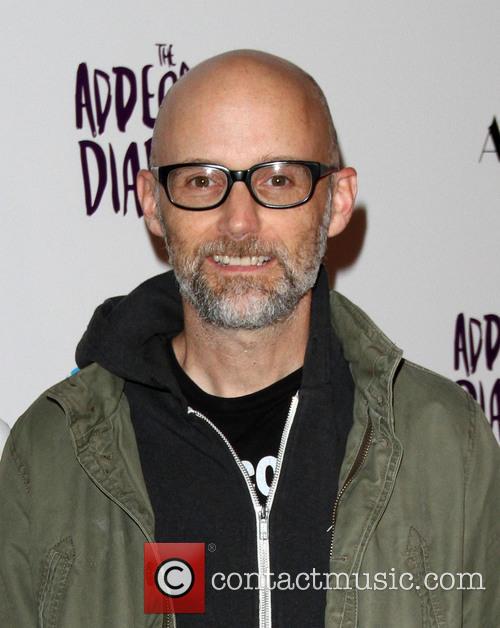 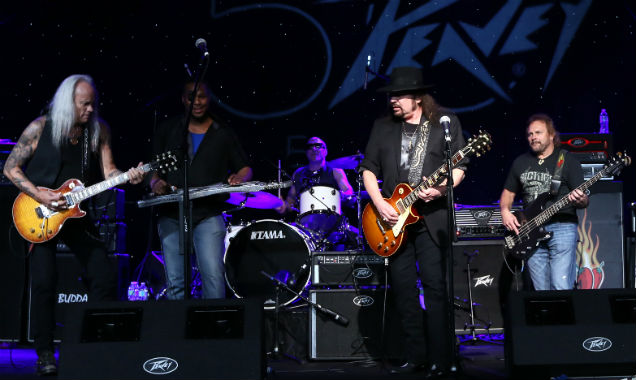 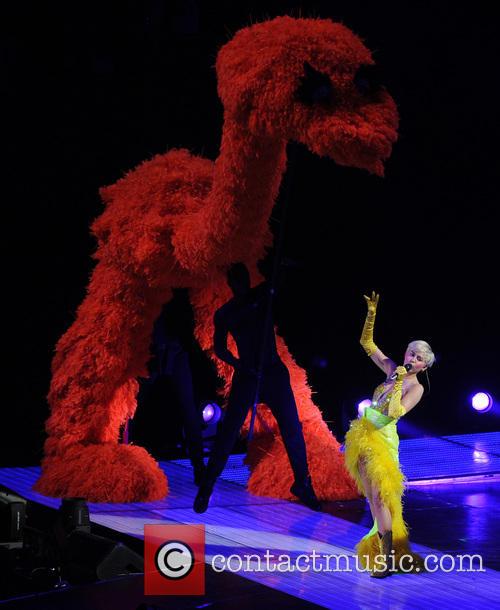 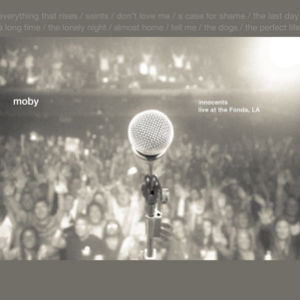 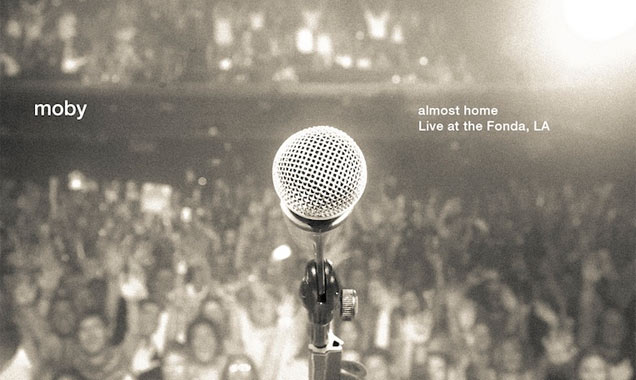 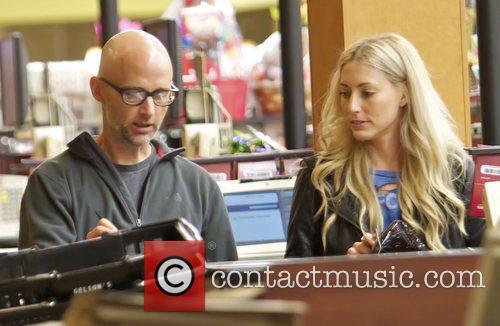 Moby, Wait For Me Album Review

By Victoria Louise Crampton in Music Reviews on 16 June 2009

Review of Moby's album Wait For Me 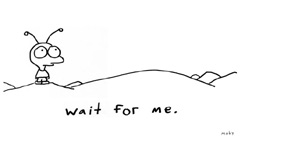 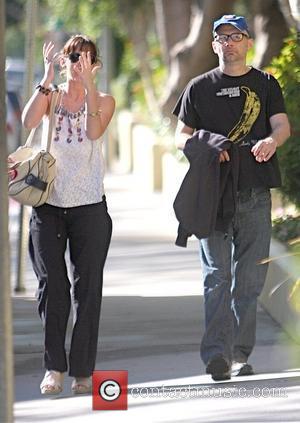