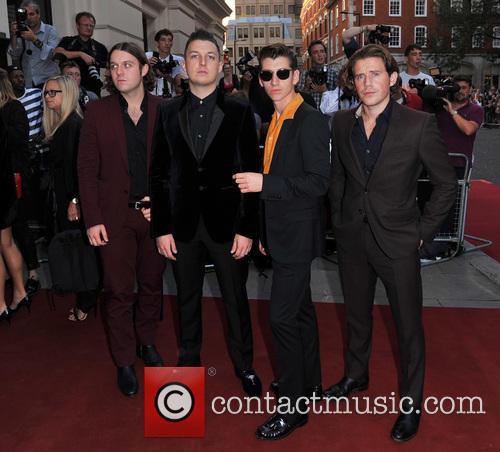 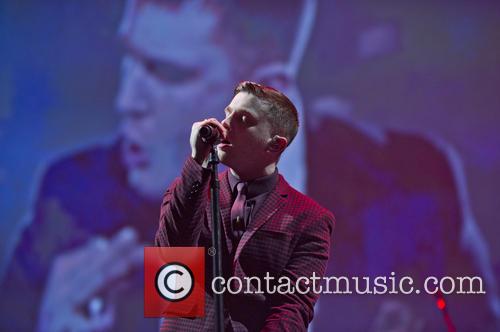 By Andrew Lockwood in Music Reviews on 17 January 2012

Alison Goldfrapp and Will Gregory have been providing us with perfectly pitched high quality pop for nearly thirteen years now. Their output has always been extraordinarily reliable and has evolved through time to seemingly be just that much further forward than the mainstream, making them both interesting, pioneering and influential. They may not be as well known as the household names they have laid a musical path for but they have certainly been responsible in aiding the breakthrough of many of today's more high profile acts.

Alison Goldfrapp and co release 'Rocket' as a single on March 8th 2010 through Mute. The single comes with remixes courtesy of Tiesto, Richard X and Grum. Rocket is the first track to come from Goldfrapp's new album 'Head First' which will be released two weeks after the single.

The video for the track was directed by Kim Gehrig (Calvin Harris and Santogold) and perfectly complements the 80's synth heavy track.

Expect to see Goldfrapp playing various festivals over the course of the summer.