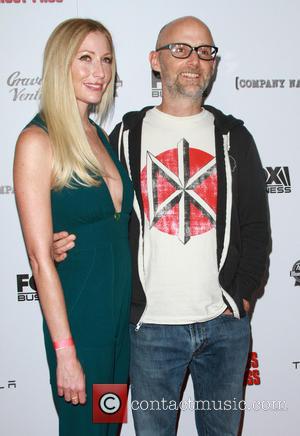 Charlemagne passed away "surrounded by her family after losing her brave battle with cancer", her representative announced. She was 51.

The singer loaned her vocals to a number of dance tracks, including Inner City Life and Kemistry by British dance star/actor Goldie.

She was a member of funk band 52nd Street and Urban Cookie Collective, who scored a U.K. number two hit with 1990s dance track The Key The Secret.

Charlemagne also performed with Moby in his live shows, and the electro musician paid tribute to his former collaborator on Twitter.com.

He wrote, "So sad to hear about #dianecharlemagne passing. we worked together for years, and she was one of the most remarkable singers on the planet."

Goldie also added, "So she went into the early morning... God rest her soul #diane what a gifted voice... I cant (sic) thank you enough for what you contributed and we will carry on your legacy... Just come out of #bikram #mourning... and finding a place of peace inside myself of how much light that woman bought to my music... R:I:P DIANE Charlamangne. Love to her family."