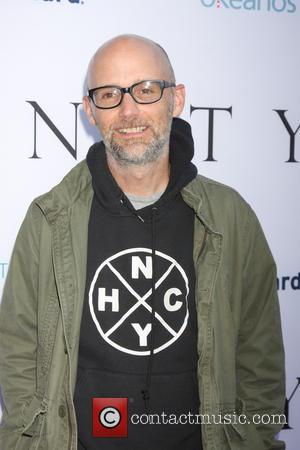 Writer/creator Jonathan Ames has revealed the Porcelain hitmaker will play the boyfriend of Stewart's ex-wife.

And there will be other cameos for the director's pal Jason Schwartzman, and Stewart's real-life son Daniel, who will play his son on TV.

Ames adds, "He plays a boxer. We kind of have a boxing, a little bit Raging Bull, Pulp Fiction nod in that particular episode."