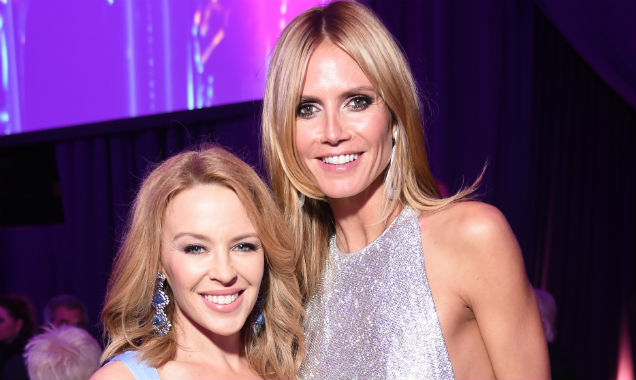 But some of the most talked-about television performers made an appearance as well. Aaron Paul ('Breaking Bad') and Lauren Parsekian posed alongside Sarah Hyland ('Modern Family') and Dominic Sherwood. But even that's not all. Dancers like Dita Von Teese, models like Heidi Klum and entrepreneurs like Alessandro Maria Ferreri were also on hand to raise support, awareness and funding for the cause.

More: What An Oscars Performance! These Are A Few Of Lady Gaga's Favourite Things 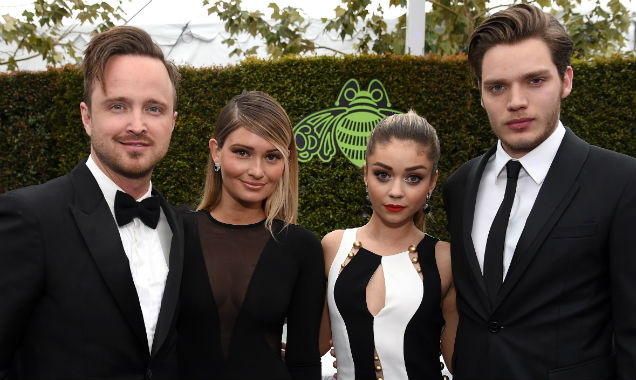 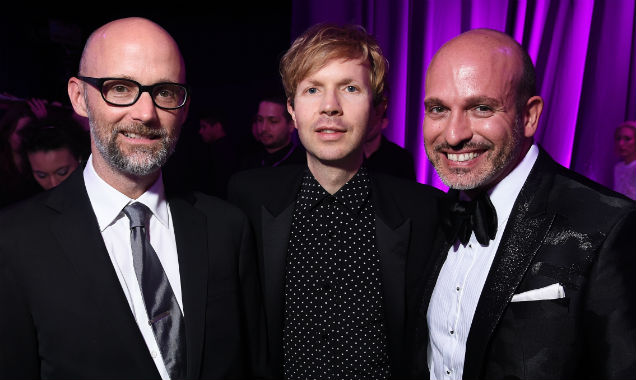 So while some of the greatest performers of our time saw tremendous success, Elton John did too - as the gala earned over 5.8 Million USD for charity. 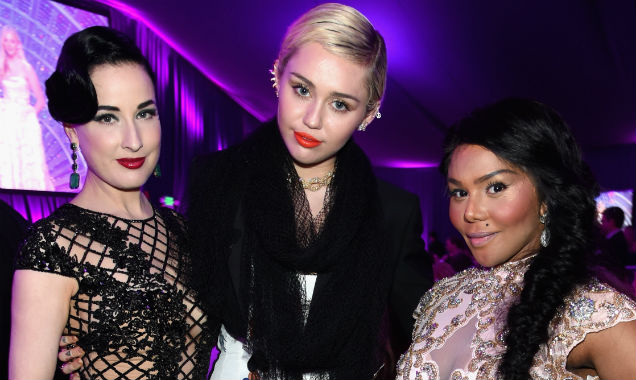 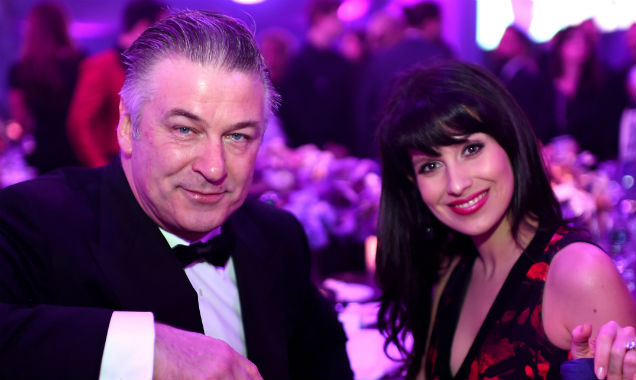