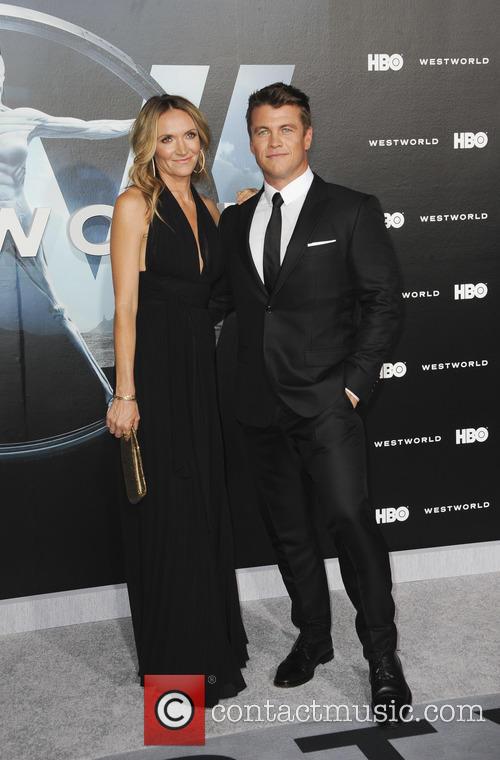 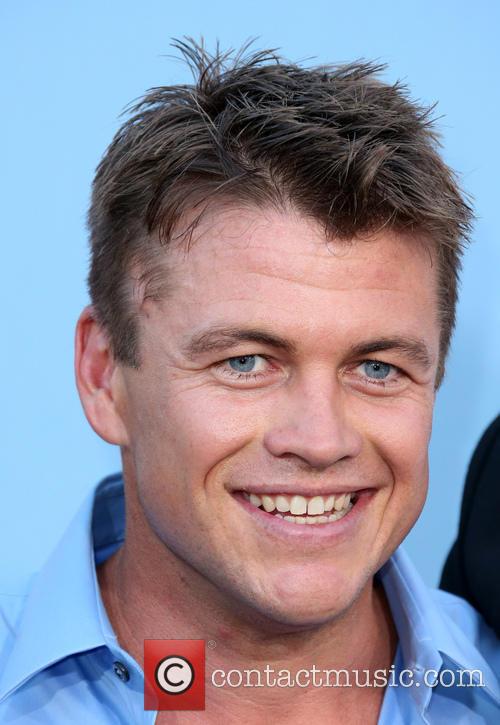 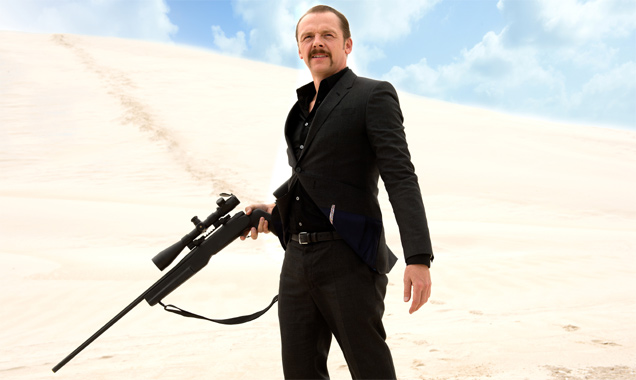 Miley Cyrus and Liam Hemsworth have reportedly called time on their relationship. No really.

Miley Cyrus and Liam Hemsworth have split, just weeks after the actor's brothers Chris Hemsworth and Luke Hemsworth staged an intervention with their young sibling, raising concerns about his engagement to the pop singer. Now, according to multiple sources who spoke with Us Weekly, the pair have ended their relationship and will no longer be tying the knot.

"They are definitely over," one insider close to the ex-lovebirds reveals this week. The pair met on the set of romantic drama The Last Song in 2009 and got engaged last summer when Hemsworth pulled out a 3.5-carat diamond ring for his wife to be. The split comes after months of tension between the pair, which culminated with Liam being spotted leaving the Chateau Marmont with Mad Men actress January Jones following a pre-Oscar party on February 23, 2013. Prior to that, the Hunger Games actor had regrouped with his family in Australia while rumors of a split swirled in Los Angeles.

Despite the reports, Miley, 20, shared a picture of herself on Twitter wearing what appears to be a wedding dress. The picture was taken the same day that she shot her new video - according to The Sun - therefore it could be for a wedding scene and not her actual dress.