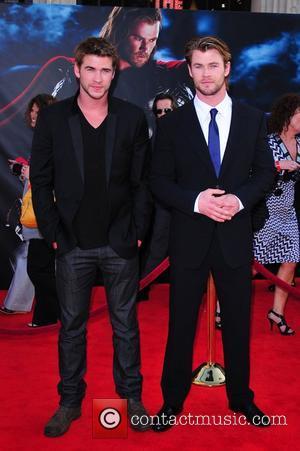 On the intervention, an insider said Chris and Luke approached Liam in April to get him to "end the romance for good." The couple's current status is unclear, meaning the intervention may well have worked. 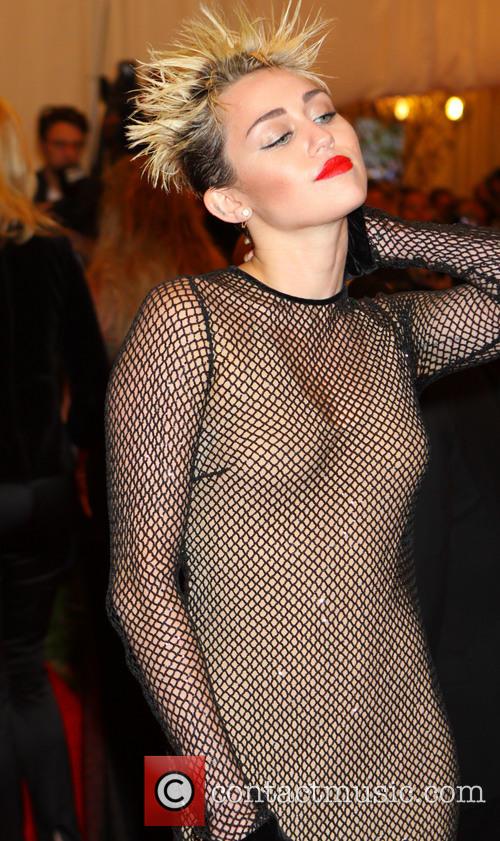 Miley Cyrus Punking It Up At The Met Ball 2013