Josh Hutcherson has been praised in his portrayal of the baker's son-turned District 12 warrior Peeta Mellark. The actor has managed to perfectly render a good-hearted character whose complicated relationship with Katniss means that fans will tussle with their allegiance to him. 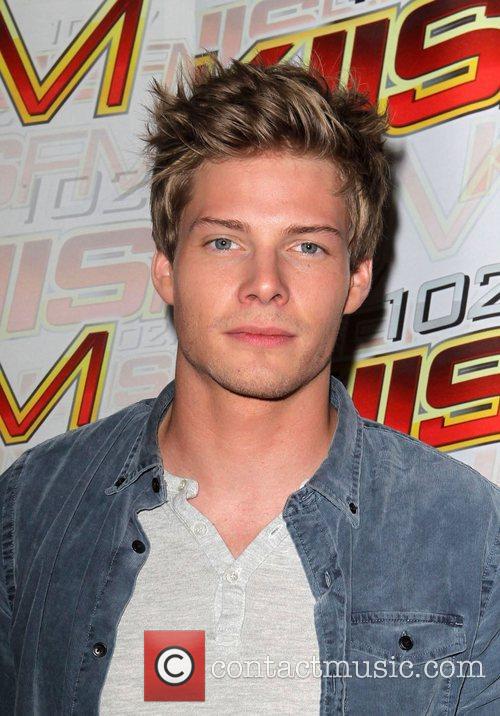 Hunter Parrish Missed Out On The Role Of Peeta.

Hutcherson was one of a strong bunch of actors who went for the Peeta role, including Liam Hemsworth who actually auditioned for Peeta before the role of Gale was handed to him. However, one of the Peeta frontrunners and fan favorites was Weeds star Hunter Parrish. The considered-but-rejected contender isn't a million miles away from Hutcherson in terms of looks but for some reason lost out on the role that has helped make his friend's name.

"Josh is also a friend of mine, and he's great, he's perfect," said "good sport" Hunter. "But I dove in for that one, so for this one, I don't know. I think you just kind of step back, and if it happens, it happens." It seems that Hunter's confidence has also been knocked since his first Hunger Games rejection meaning he didn't want to go for any other characters in the franchise either. He told MTV: "I wouldn't cast myself. I'm a fan of the books, I think there are fantastic actors that would probably be better."