The role of Gale Hawthorne, Katniss' forbidden lover, was strangely not fought over as fiercely as Katniss or Peeta. Nevertheless, Liam Hemsworth has helped render the District 12 hunter as a brave and noble who accepts a great deal of responsibility at the age of 14 when his father, along with Katniss', is killed in a mining accident. 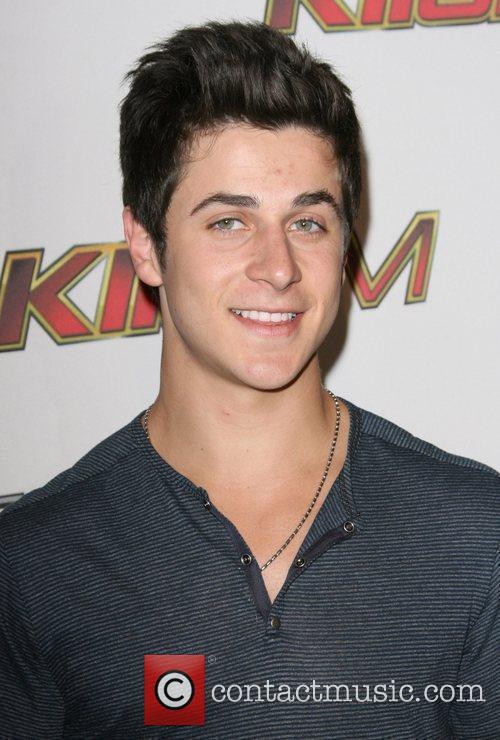 How I Met Your Mother regular David Henrie would also have been a very credible Gale but would have perhaps lacked the seriousness or intensity that Liam brings to the role. The Californian actor reportedly auditioned and screen tested for Gale and notched up a considerable fan forum following too.

Henrie first learned about the Hunger Games auditions after his How I Met Your Mother co-star and fellow HG auditionee Lyndsy Fonseca suggested he should go for it. "It was actually Lyndsy who called me up and was like, you have to read this book, and you have to read for this role. You'd be perfect!" Henrie revealed, though he wouldn't say whether he'd have preferred Peeta or Gale. He said "I read for both. We all actually read for both. With Jennifer, it was automatic, but Gary, Nina, and everyone else at Lionsgate were really careful with this one. They weren't taking any risks."