Alternative 'Hunger Games' Cast: How 'Catching Fire' Could Have Looked

How 'The Hunger Games' could have been in an alternative reality.

The Hunger Games: Catching Fire is beginning to open in cinemas worldwide after months of fevered anticipation. As we gear up to watch Katniss Everdeen and the people of Panem launch an uprising against the tyrannical powers of The Capitol, let's take a trip to an alternate dimension and see which other actors could have led the movie, had Jennifer Lawrence, Josh Hutcherson and Liam Hemsworth not snagged the roles.

It's Hard To Imagine 'The Hunger Games' Starring Anyone Else.

We know it's hard to imagine anyone else in the three main Hunger Games roles but indulge us if you will whilst we present a glimpse into an alternative cast comprised of actors who reportedly auditioned for the roles.

What would The Hunger Games be without Jennifer Lawrence? Seriously. The actress is loveable and identifiable on and off screen and she brings a compassionate yet determined power to Suzanne Collins' complex heroine. However, fellow actress Lynsy Fonseca was apparently also hot in the runnings for the lead role and made it to the short-listed stage. 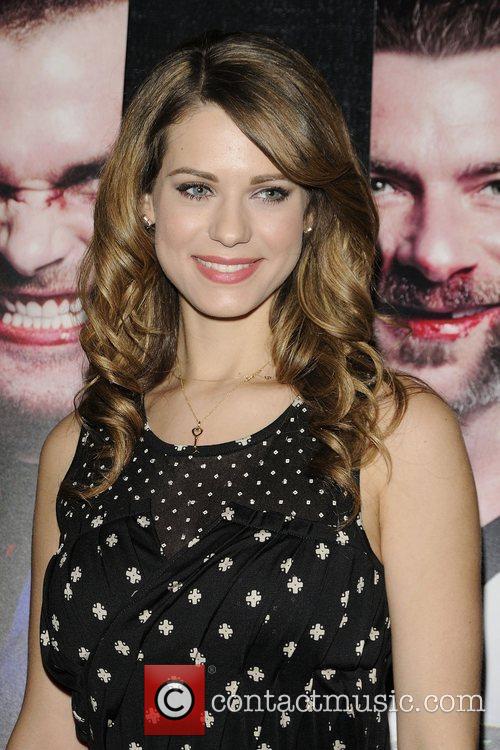 There was talk of the Kick Ass actress taking on the role of Katniss some time before Lawrence's name surfaced. The Nikita star is also said to have really been gunning for the role too, and was one of a reported 30 actresses in contention for the part. However, Fonseca had built up considerable support from the novel trilogy's fans and even got to the stage where she was reading lines at director Gary Ross' house.

"There were just a few of us girls by that point. I was lucky to get that far," she lamented, via Yahoo!. A worthy runner-up indeed.