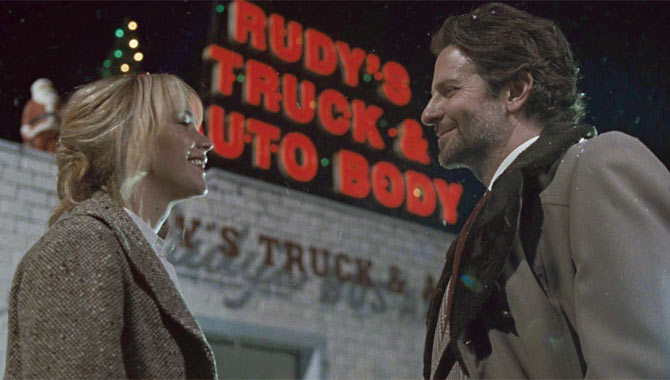 Russell assembles the film with free-wheeling, joyous energy, as Joy refuses to be knocked down. Lawrence is simply wonderful in the role, finding deep layers of resilience and personality in every scene while drawing out vibrant textures in her interaction with the other characters, all of whom are played with complexity and a surprising depth of emotion. So the film is very funny, packed with riotously edgy comedy even as it grapples with deeper, darker issues. It sometimes feels a bit frantic, racing through the years while Lawrence doesn't seem to age at all, but it's riveting entertainment that makes an important point.

Watch the trailer for Joy here: 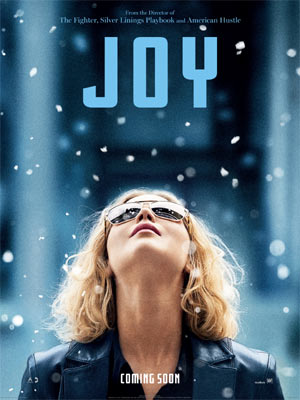