Review of Dopamine Album by BØRNS

Garret Borns - he who is BØRNS - was a professional magician by the age of ten. This alone is a factoid to astonish; after all the trade relies on deceit, sleight-of-hand and good old flim flam, all qualities you assume not so prevalent in the mind of a pre-teenager. Now resident in an LA treehouse after growing up on the shores of Lake Michigan, the singer writes candy-coated songs which have the sun on their backs, a past as a former student of jazz occasionally surfacing amongst the more obvious references to his adopted home. 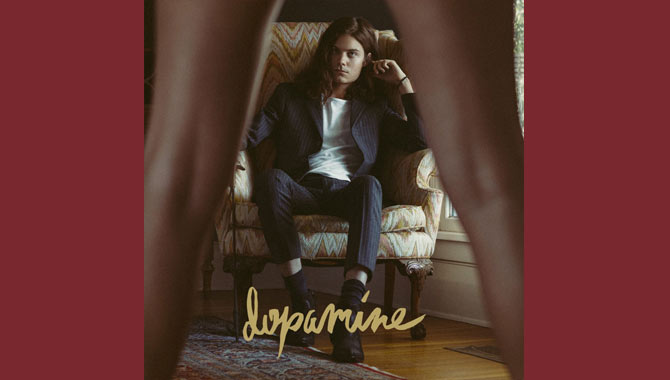 His début album, Dopamine is uncomplicated but delicately layered, showcasing a slightly androgynous falsetto and a clutch of influences similar to those of both Broken Bells and Yeasayer at their most playful. The endless sun of his new address holds sway over the scrambled retro funk of the title track, it's object being pursued for a metaphorical narcotic effect of Cupid's arrow whilst synth hooks and call and response chanted harmonies fall over themselves in admiration. Former single Electric Love is even less ambiguous, locked into a gritty, glam-lite guitar riff but with wispy, ephemeral melodies that flow gracefully: it's superlative pop, an intuitive gift for the art form and all of its heart warming intricacies you'd expect in someone far more grizzled and savant.

Scholars don't always make great music of course, so it's reassuring that Borns is prepared to take the odd liberty here and there: opener 10,000 Emerald Pools' cod-Reggae chops and trilling ooohs shouldn't work, but provided you can leave your prejudices to one side, the water's fine. Being awkward, Dopamine's biggest flaw is that a writer who so obviously understands which way up a song goes is so conservative, albeit that within his own fairly narrow boundaries (Wanting to be in love, being in love, in fact just generally love, my love) he hits bullseye after bullseye. This acknowledged, American Money's dream state is fortune favouring the less brave, whilst the more desultory Clouds is almost naked by comparison, snare and bass drums thudding like disquietedly abandoned buildings over a barely played riff, as the subject nervously stalks a figment of their dreams.

Thematically, imagined worlds and becoming lost within them remains Dopamine's constant motif. In every sense, this is the vapour trail of a ten year old boy's fascination with things that defy the senses, one most obviously expressed via titles like Holy Ghost and Past Lives (Although back on planet Earth both are in fact less ethereal so much as soulful workouts). Perhaps its most disarming footnote comes via The Emotion, a moment where control gives way to instinct, in which Borns lets his voice swoop from peak to trough in its most emotive way. Faint praise may be damning, but everything's relative, and this is a collection of songs performed with verve and enthusiasm, designed to connect with our brain's right side and rock it gently. Whilst not quite making tigers disappear, its creator may not need to break out that top hat again for a good while yet. 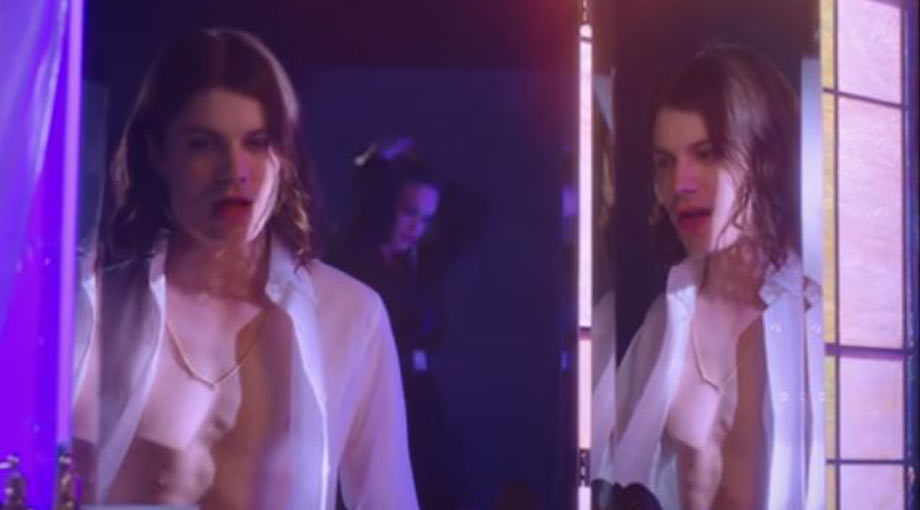 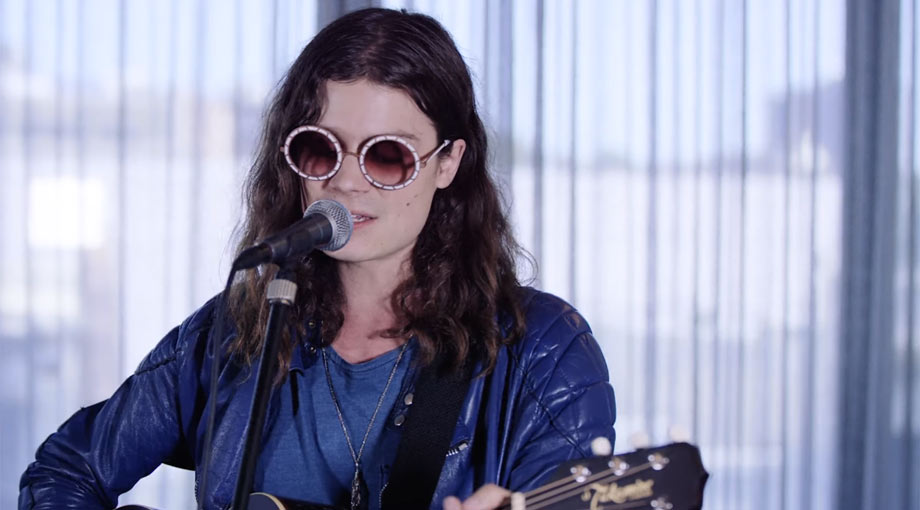 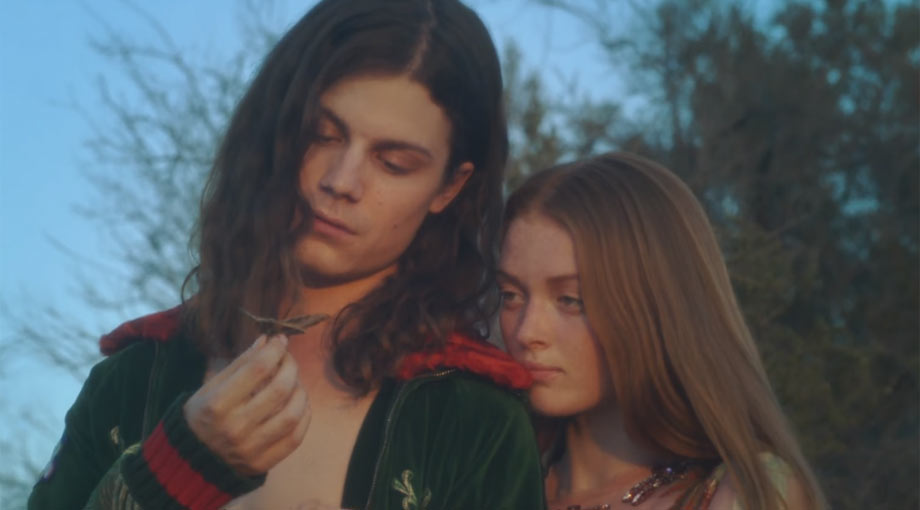