Made up of 13 tracks with 7 interludes, VHS is a personal and family orientated album featuring home family tape recordings. 'Renegades', the second single taken from the album, is a soft track lead by an acoustic guitar, allowing the subtle tones and melodies to ease listeners into the album. Since its release the track has received great attention and radio air play in the UK & US and recently in topped the Hot AC chart in America. 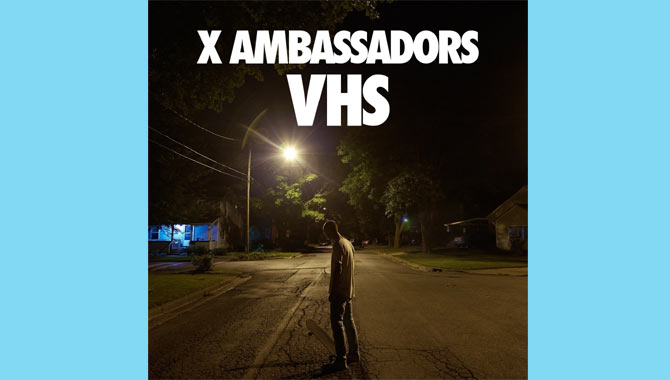 The first half of the album showcases a slower and gentler side to the Brooklyn based band, this is epitomised with the track 'Unsteady' which features dramatic keys and a heart-warming feel - overall and showcasing lead singer Sam Harris 'emotive vocals.

'Hang On' takes a different musical approach with a catchy and upbeat sound and furthermore showcases the versatility and confidence of the group. If it's not already noted for a single, 'Gorgeous' should most certainly be a track the band release as an A-side. It's pure pop and has a similar feel to Nick Jonas' (rather impressive) recent pop it 'Jealous' with edgy keys and distant vocals from Harris.

X Ambassadors feature imaginative collaborations for their debut album with Imagine Dragons featuring on track Fear and two tracks alongside Jamie N Commons. 'Low Life' and 'Jungle' in which Commons both features, are stand-out moments and it's plain to see why the four piece has become so prominent on both sides of the Atlantic - even garnering a remix featuring hip hop giant Jay-Z.

This is a great start to X Ambassadors career and was worth the wait proving their style is unlike any other US bands of the moment. X Ambassadors debut album VHS is a confident and solid start which demonstrates a potentially strong start to their musical career. 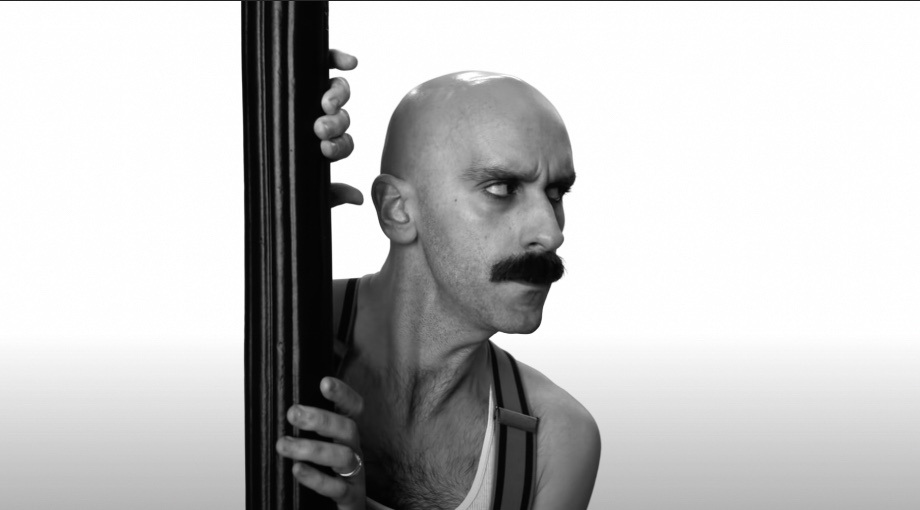 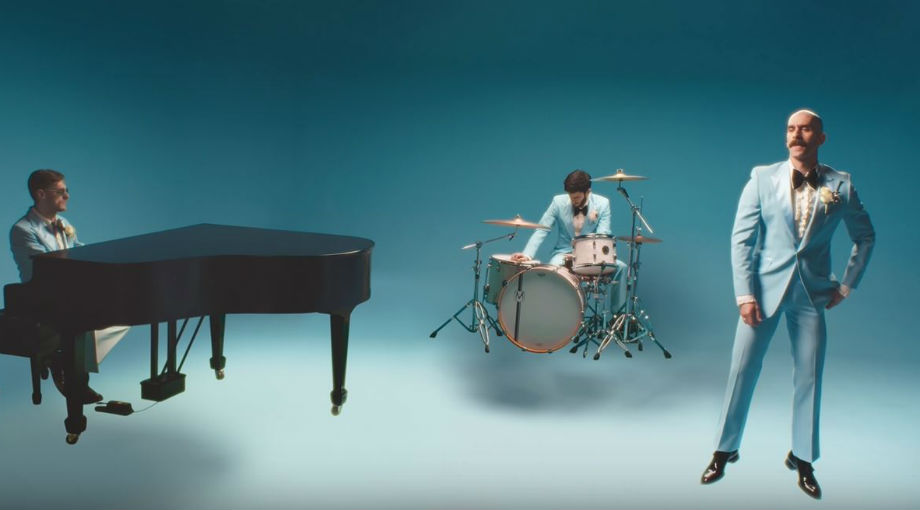 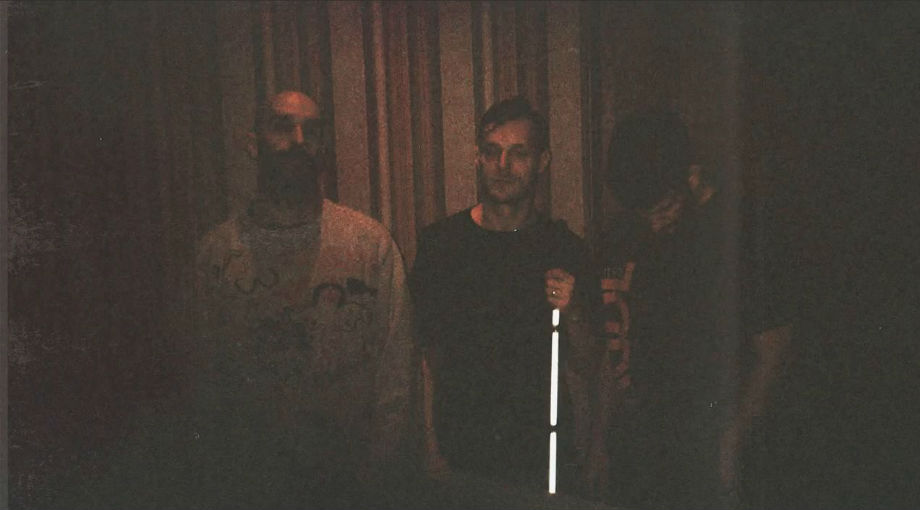 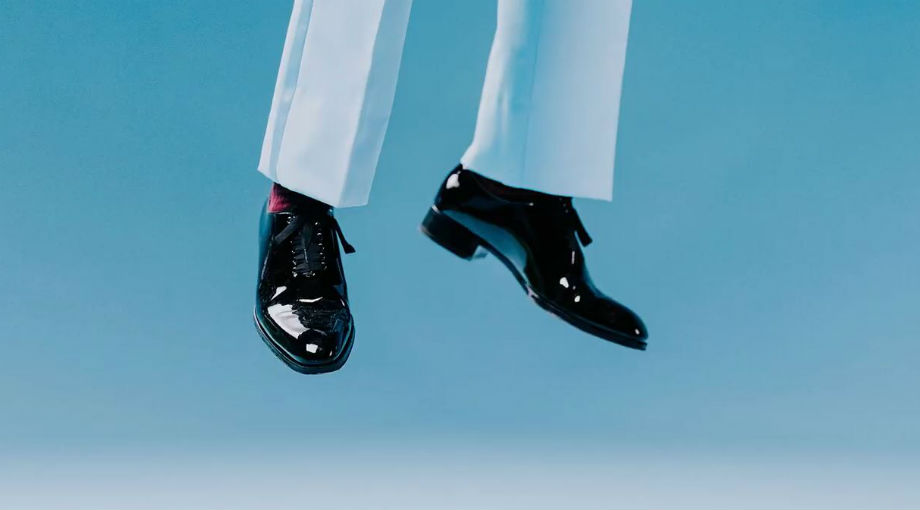 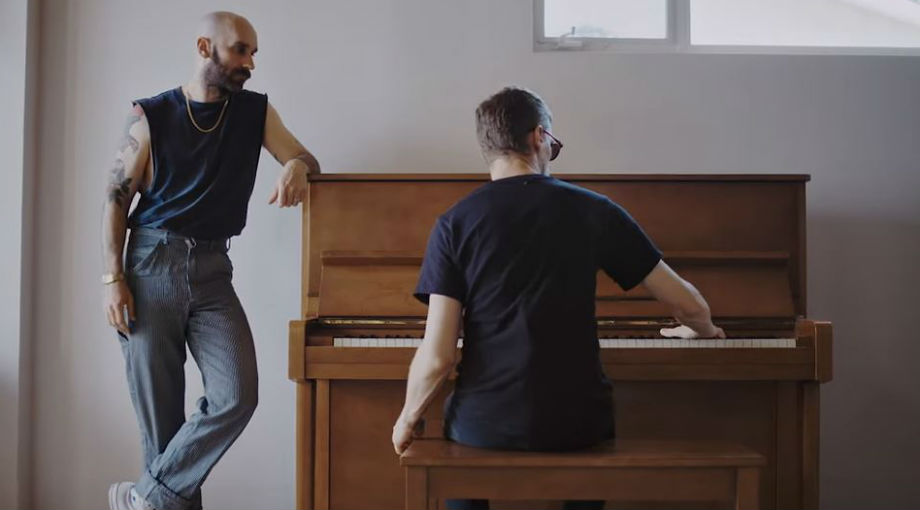 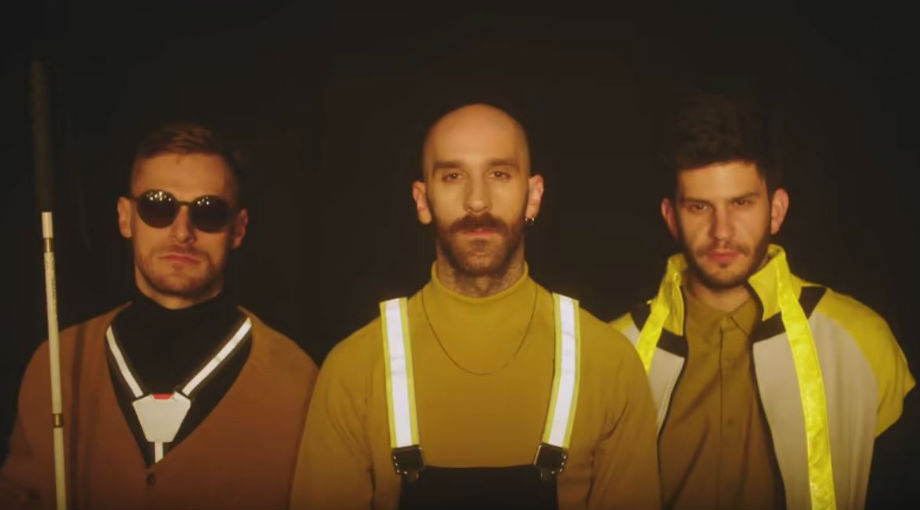 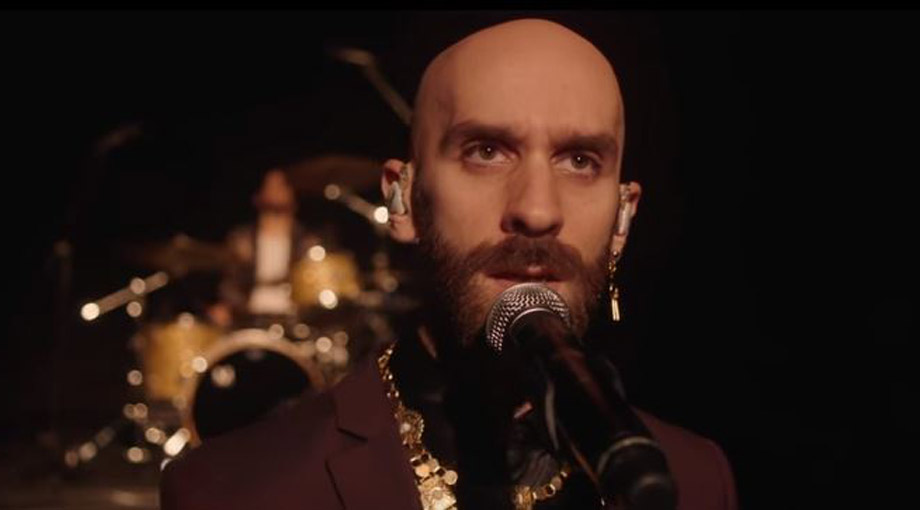