Valderrama will take on the part of an "unpredictable, charismatic loose cannon" NCIS agent when the long-running drama returns.

Wilmer Valderrama has been unveiled as the new series regular when ‘NCIS’ returns for its 14th season later this year.

The 36 year old actor will be playing the part of an unstable, unpredictable NCIS agent who once accepted a deep undercover role in his part but lost himself in it and has never fully grounded himself, according to a press release from CBS.

“Many agents don’t know he’s still on the job or that he’s even alive. Now, he’s back and his dedication to job and country has left him an unpredictable, charismatic loose cannon,” it reads.

Perrette tearfully came face-to-face with the homeless man she claims attacked her in the streets of L.A. on November 12th.

Less than a month after enduring a terrifying near-death ordeal in a savage attack on the streets of Los Angeles, ‘NCIS’ actress Pauley Perrette has confronted her attacker in court.

46 year old Perrette appeared in a Los Angeles court room on Wednesday (December 2nd) and fought back the tears as she recounted the incident in which she was allegedly attacked by a homeless man on the street as she walked back to her home near Hollywood, which she made public via social media on November 13th, to a court commissioner.

The court official then ordered 45 year old David Merck to stand trial on charges of false imprisonment by violence and making a criminal threat. He is also forbidden to have any contact with Perrette, according to the Los Angeles Daily News.

The network has decided not to air the scheduled episodes due to their plots’ similarities to the recent events in Paris.

CBS has announced it will not air planned episodes of ‘Supergirl’ and ‘NCIS: LA’ on Monday out of respect for the events in Paris. Both shows' plots featured similarities to Friday’s attacks on Paris, which left at least 129 people dead. 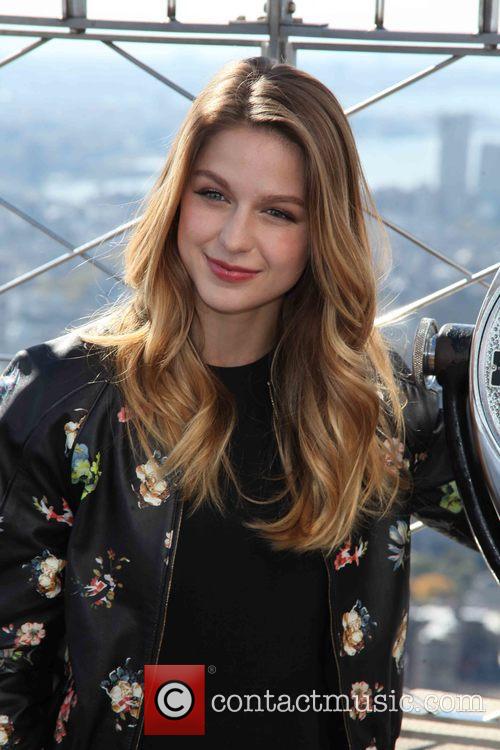 Monday’s planned episode of ‘Supergirl’, titled ‘How Does She Do It?’, revolved around a large city being hit by bombings. CBS will now show the episode ‘Livewire’ in its place, which was originally set to air on November 23rd.

Cote De Pablo Still Leaving NCIS Despite Being Offered 'A Lot Of Money'?

Despite the money, de Pablo is out

CBS' presentation at the Television Critics Association centred around one thing, and one thing only: the exit of Cote de Pablo from their hit show NCIS. de Pablo plays Ziva David in the fast moving crime drama, and her exit would be a huge loss for the fans and the show itself, such is her popularity. She’s leaving, but not without CBS throwing a bucket of cash over her head first. 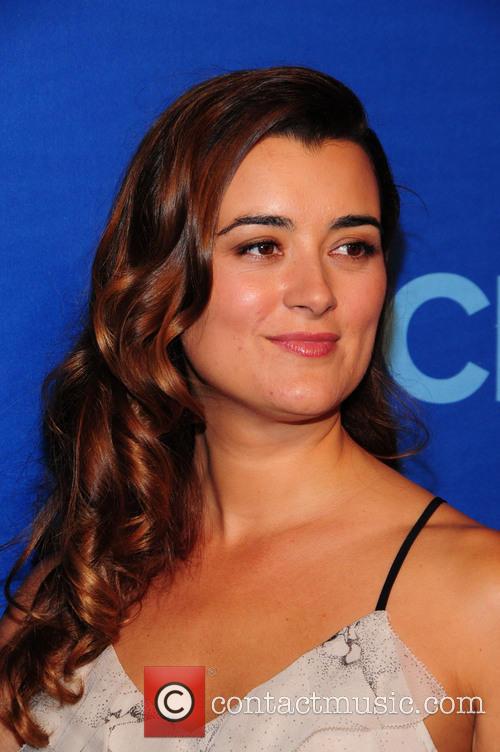 Cote de Pablo has decided to move on

“I really want to clarify," CBS Corp CEO Les Moonves said, "we offered Cote de Pablo a lot of money, and then we offered her even more money because we really didn’t want to lose her. We love her. We think she was she was terrific." (HitFix)