In a series of tweets over the weekend, departing 'NCIS' star Perrette hinted that she had suffered "multiple physical assaults" on set over the years.

American TV network CBS has issued a response to claims from former ‘NCIS’ actress Pauley Perrette that she suffered “multiple physical assaults” on set during her time on the show.

CBS Television Studios gave a statement late on Tuesday (May 15th) in response to a series of cryptic tweets by Perrette made two days previously. Her role as forensic scientist Abby Sciuto on crime drama ‘NCIS’ came to an end last week after 15 seasons, but taking to the social media platform over the weekend, she claimed that she had been the subject of a number of assaults at work, and that it may have contributed to her decision to leave.

“It’s horrifying,” she wrote on Saturday. “I left.”

Pauley Perrette's long-term role as Abby Sciuto in CBS' police action series 'NCIS' will be coming to an end after the current season.

One of the most consistent and longest-running presences on American TV screens is bowing out of her role, as Pauley Perrette has announced that she’ll be leaving her role on ‘NCIS’ after an incredible 15-year run.

The 48 year old actress is bidding farewell to her role as Abby Sciuto on the CBS programme after the current 15th season ends in 2018. She made her debut on the show way back in 2003, making her the joint-longest running cast member on ‘NCIS’ along with banner star Mark Harmon and David McCallum.

“It is true that I am leaving NCIS after this season. There have been all kinds of false stories as to why,” Perrette herself explained on Twitter on Wednesday (October 4th) as rumours of her departure did the rounds. 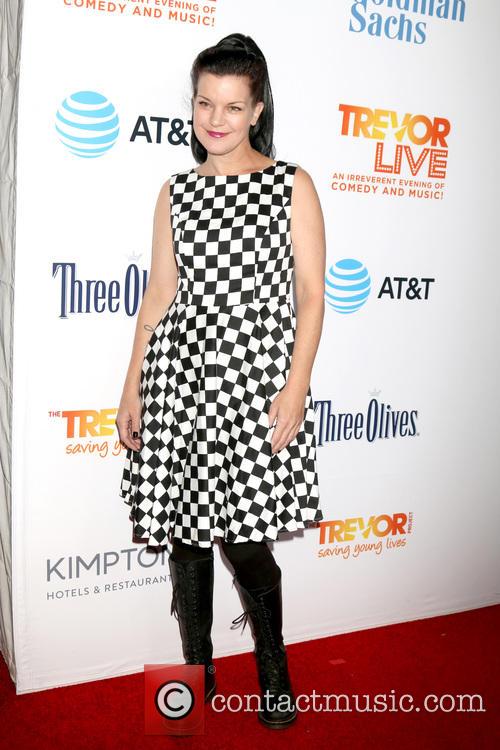 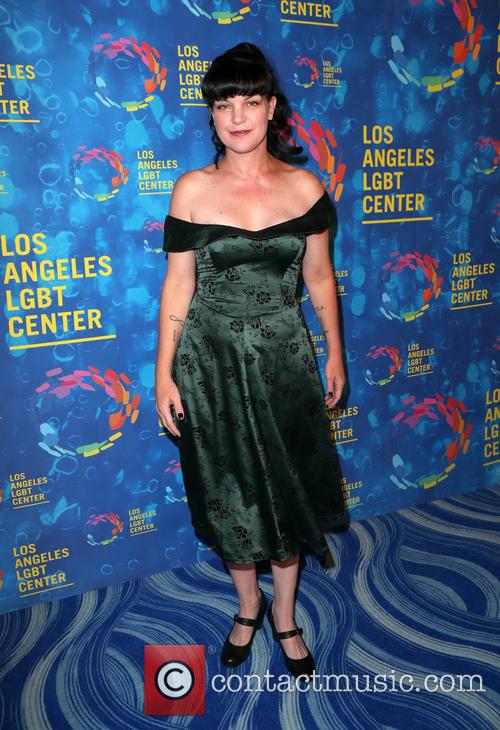 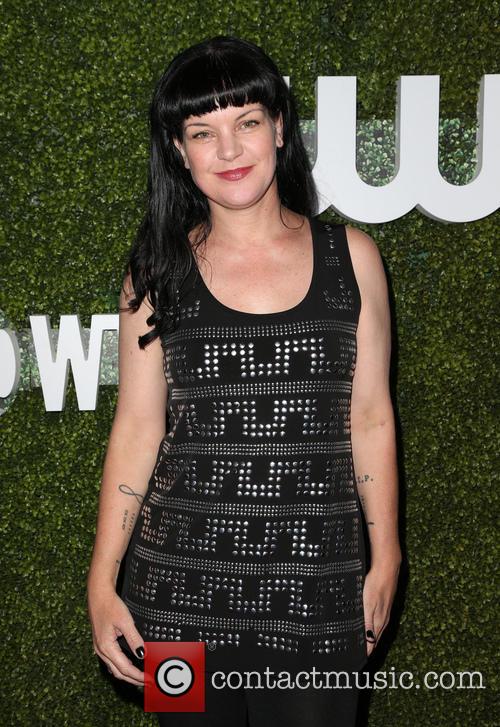 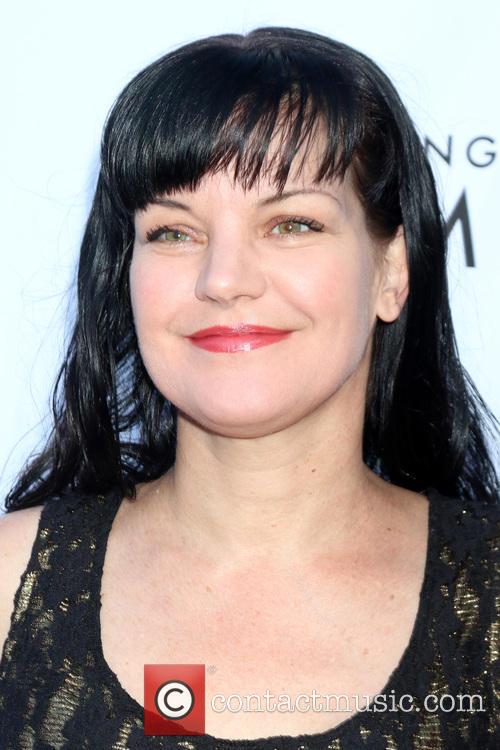 Can you believe that 'NCIS' are about to launch their 300th episode on CBS next week? It's been thirteen years and just as many seasons, and it doesn't seem like there's any chance of waving goodbye to the cast anytime soon as most of them are in it for the longhaul. 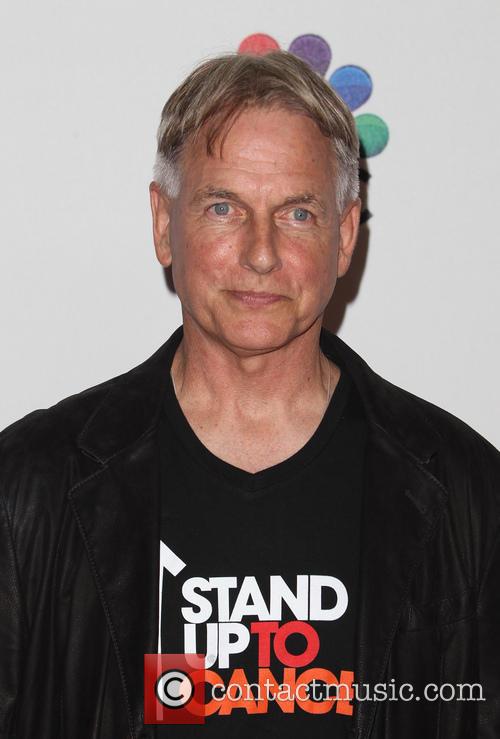 The cast gathered at a celebration of the crime series' milestone, where each and every episode was represented by a delicious cupcake. No-one could believe that the show had managed this rare feat which remains unaccomplished for so many other TV hits. David McCallum, who plays Dr. Donald Mallard in the series, compares it to when he starred in the 60s crime show 'The Man from U.N.C.L.E.'.

Continue reading: Mark Harmon Says 300th NCIS Episode Will 'Make The Hair On The Back Of Your Neck Stand Up'

Perrette tearfully came face-to-face with the homeless man she claims attacked her in the streets of L.A. on November 12th.

Less than a month after enduring a terrifying near-death ordeal in a savage attack on the streets of Los Angeles, ‘NCIS’ actress Pauley Perrette has confronted her attacker in court.

46 year old Perrette appeared in a Los Angeles court room on Wednesday (December 2nd) and fought back the tears as she recounted the incident in which she was allegedly attacked by a homeless man on the street as she walked back to her home near Hollywood, which she made public via social media on November 13th, to a court commissioner.

The court official then ordered 45 year old David Merck to stand trial on charges of false imprisonment by violence and making a criminal threat. He is also forbidden to have any contact with Perrette, according to the Los Angeles Daily News. 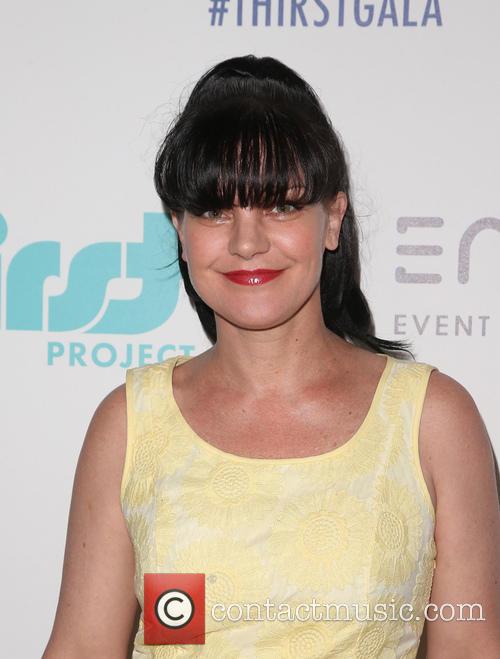