Lee Bell at a celebration hosted by CBS for their show 'The Bold and the Beautiful' which celebrates being their #1 for 30 years. Held at Paley Center for Media, Beverly Hills, California, United States - Thursday 3rd November 2016 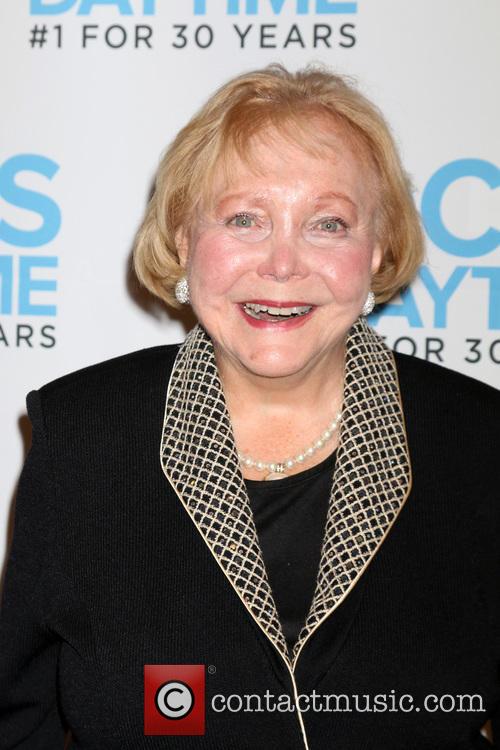 The freshman drama is based on the 2011 movie starring Bradley Cooper.

CBS drama ‘Limitless’ has been given a full season order, after pulling in impressive ratings since debuting in September. The freshman drama is a follow-up to the 2011 movie of the same name, which starred Bradley Cooper. The series stars Jennifer Carpenter and Jake McDorman as Brian Fitch, a 28 year old who discovers the power of a mysterious drug called NZT-48. The drug allows Fitch to open the full possibility of his brain and gives him perfect recall of everything he has ever read, heard, or seen.

Following news of ‘The A-Team’ reboot, is ‘MacGyver’ the next classic series to be brought back?

The recent run of old TV shows being resurrected is continuing, as CBS are reportedly planning to bring back 80s series ‘MacGyver’, according to the Hollywood Reporter. The action series originally ran from 1985-1992 and starred Richard Dean Anderson as secret agent Angus MacGyver. Richard Dean Anderson starred as 'MacGyver' in the orignal series.

According to THR, the reboot is described as a reimagining of the original series and will follow a 20-something MacGyver who ‘gets recruited into a clandestine organisation where he uses his knack for solving problems in unconventional ways to help prevent disasters from happening’.

Continue reading: Is CBS Planning To Bring Back 'MacGyver'?

Rachel Skarsten - A host of stars were snapped as they attended the 3rd Annual CBS Television Studios Rooftop Summer Soiree which was held at the London Hotel in West Hollywood, California, United States - Tuesday 19th May 2015 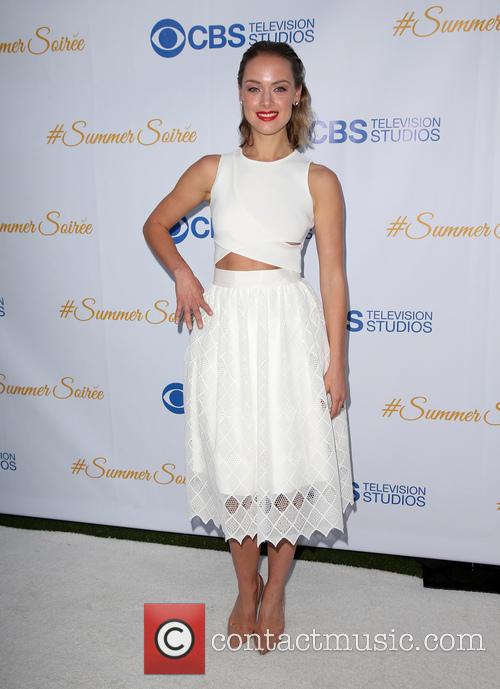 The chat show legend is set to make his final broadcast of 'The Late Show' on May 20th, and was speaking to the New York Times about what he was going to say when he signs off.

The end of the David Letterman era on ‘The Late Show’ may still be three weeks away, but the host already has a plan about what he’s going to say when he signs off on his final broadcast next month.

Speaking to the New York Times, 68 year old Letterman admitted “I know of other things that are being worked on. My only concern is mine. What will I do? And I now know exactly what I will do. And I want it to be upbeat, and I want it to be funny, and I want people to be happy that they spent the time to watch it.”

David Letterman presents his final 'The Late Show' on May 20th 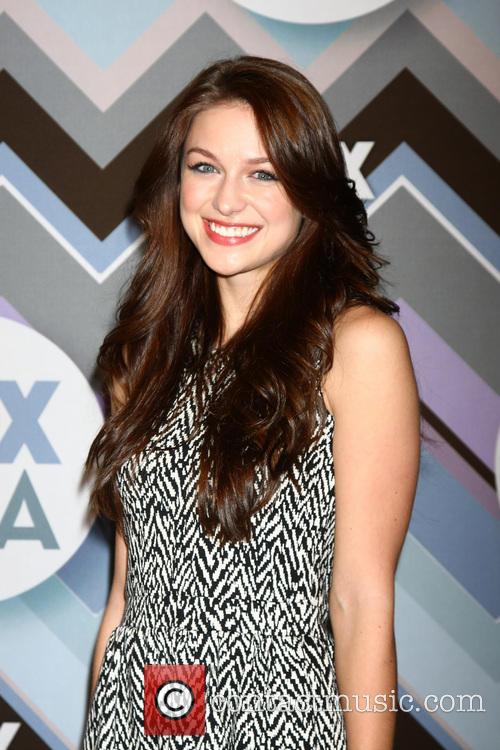 Bradley Cooper will executive produce on the 'Limitless' pilot for CBS.

Bradley Cooper will serve as executive producer on a drama pilot for CBS based on his hit 2011 movie Limitless. Craig Sweeney (Elementary) will pen the script, while Alex Kurtzman and Roberto Orci will also be behind the camera, as will Cooper's Hangover pal Todd Phillips. 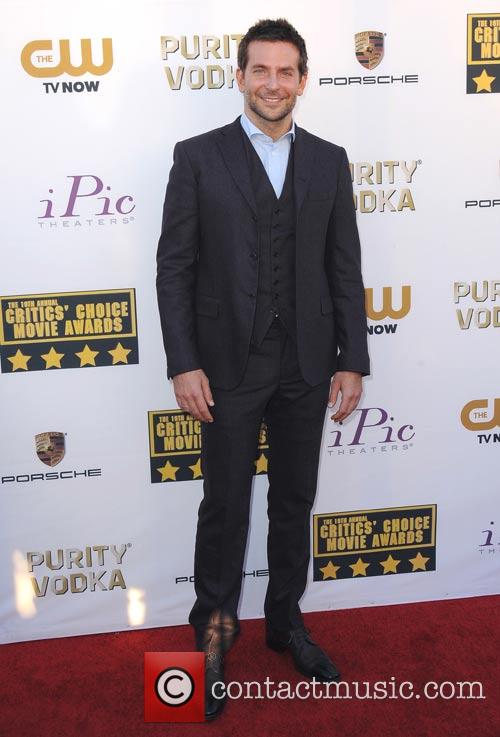 The show tells the story of Brian Sinclair, a guy who discovers the powers of the mysterious drug NZT and is coerced into using his drug-enhanced abilities to solve cases for the FBI.

The 26 year old 'Whiplash' and 'Glee' star will portray DC's 'Supergirl' in the forthcoming TV series.

After an extended search, CBS has announced that it has cast ‘Glee’ star Melissa Benoist to head up its superhero show ‘Supergirl’. She’ll play Kara Zor-El in the network’s series adaptation of the DC comic book story.

The 26 year old actress is most famous for portraying Marley Rose in the fourth and fifth seasons of Fox’s tween steamroller ‘Glee’, but she also has credentials on the more serious side of acting, with a role in the 2014 indie movie Whiplash, which was recently nominated for five Academy Awards including ‘Best Picture’. 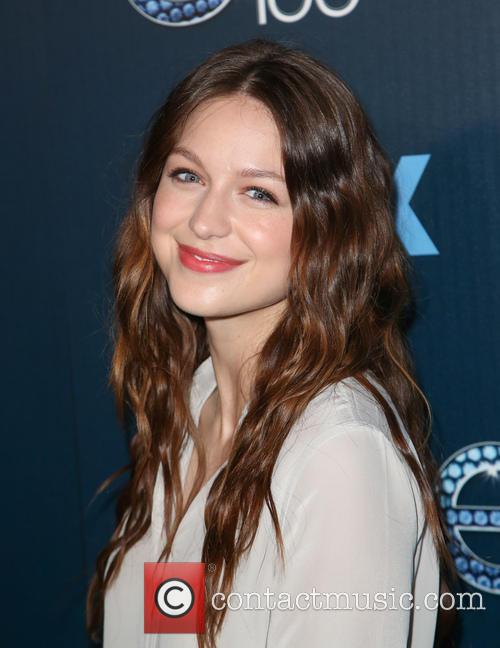 'Glee''s Melissa Benoist has been cast as CBS' 'Supergirl'

The former Comedy Central star will start his stint as CBS' 'Late Show' host on September 8th, when he takes over from the retiring David Letterman.

CBS have finally released the premiere date for Stephen Colbert's first show as the host of the network's 'Late Show,' which he is taking over due to the retirement of the current longtime host, David Letterman. 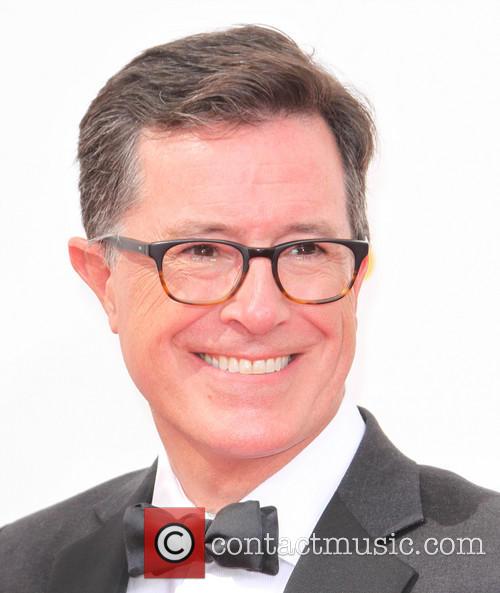 Colbert will make his 'Late Show' debut on September 8th

On Monday (Jan 12th) CBS' Entertainment Chairman Nina Tassler announced that the 'Late Show With Stephen Colbert' will debut on the network on September 8th, and although the exact format is still being worked out, Colbert's stint won't be a complete reinvention of the late-night chat show.

The new deal ends a signal blackout on Dish's network, which left its 14 million subscribers without CBS programming on Friday night.

Following a short-lived total collapse in commercial relations, CBS Corp. and television provider Dish Network have reached an agreement which brings to an end a long-running contract dispute.

The crisis came to a head less than 24 hours ago when, at 7 p.m. Eastern time on Friday, CBS switched off the signal that allows Dish to broadcast CBS-owned stations nationwide. The markets affected included New York and Los Angeles.

The commercial flare-up between the TV giants has spilled over into disaster for viewers.

A long-running dispute between CBS and satellite TV company Dish Network has boiled over and impacted American TV viewers. After days of strong-arm bargaining, CBS Corp. has made good its threat to shut off its signal to Dish if the latter failed to agree a new deal to rebroadcast CBS’ programming.

As a result, Dish customers are no longer able to see shows such as ‘The Big Bang Theory’, ‘Blue Bloods’, ’60 Minutes’ and NFL football. The company’s largest market is Los Angeles, so it will be very keen to see this flare-up extinguished and normal service resumed as soon as possible. 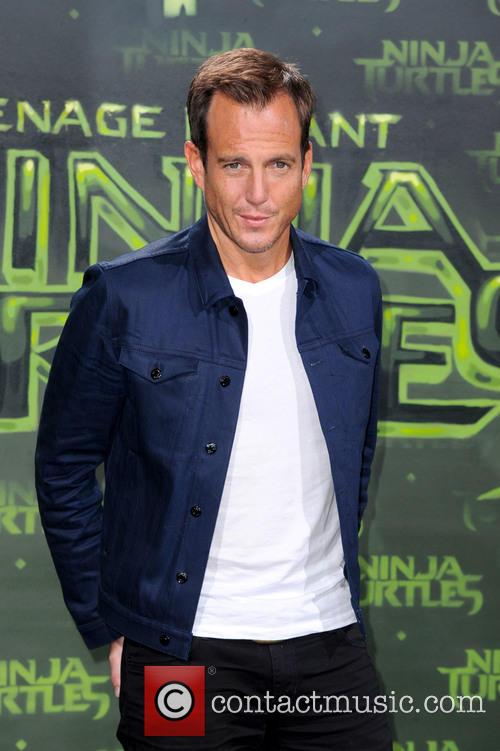 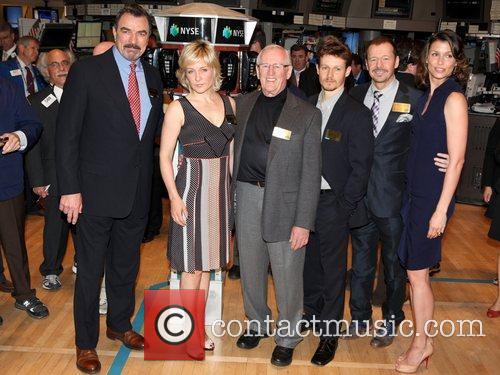 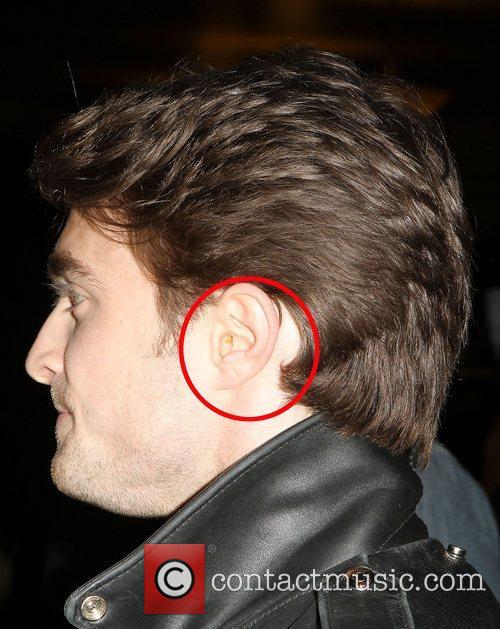 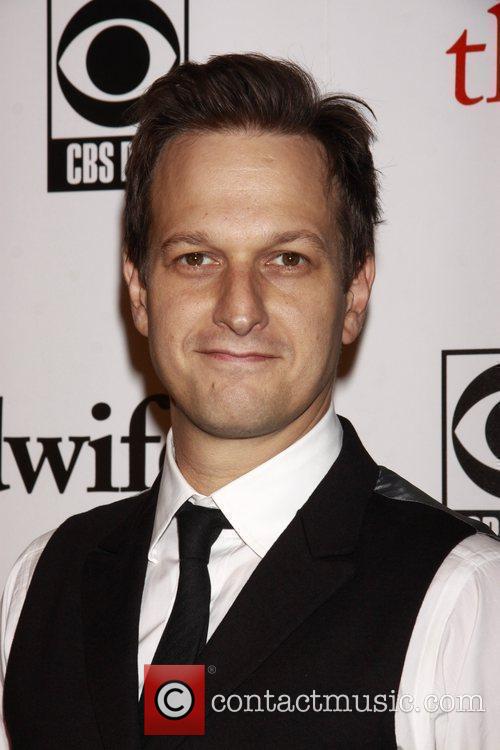