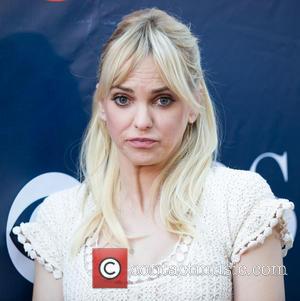 According to Entertainment Weekly, the new version will feature the teen sleuth grown up and in her 30s, working as a detective for the New York Police Department.

Nancy Drew has been adapted for numerous TV shows and films over the years, including the most recent 2007 version starring Emma Roberts as the titular character.