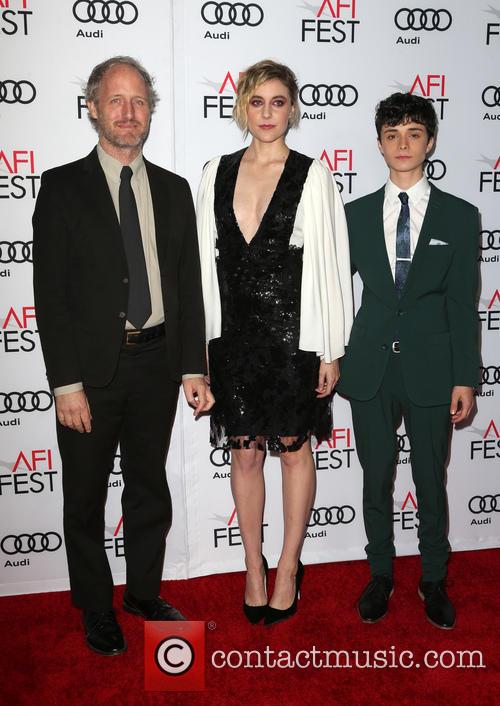 Jamie doesn't live a normal life, he's raised by his single mom and lives in a house occupied by tenants. It's the start of the summer of 1979 in Santa Barbara and Dorothea Fields is not only the matriarch of her little family but she also looks over the young people that seem to join her household.

At that moment in time the world was experiencing much turmoil and uncertainty as well as huge gains in personal freedom and all these things convinced Dorothea to ask other women involved in Jamie's life to help mould and shape him into a well-adjusted person. Mother's and Son's often have tumultuous relationships and Jamie loves his mom but can't help but constantly think that she's a know it all with all the answers.

Abbie is a young lodger in the household and becomes particularly influential in Jamie's life, she's a free spirit with a punk attitude to life that really appeals to the teenager attempting to find himself. Whilst his next door neighbour Julie is going through some issues of her own but also becomes a huge influence on the boy's life. 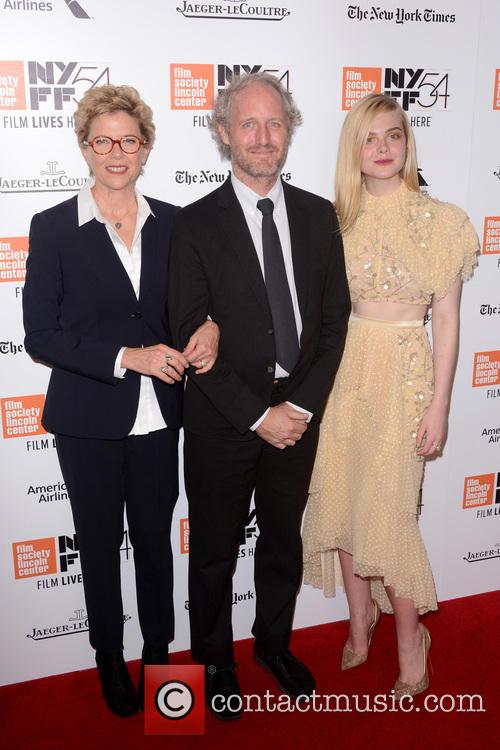 By Paul Brenner
Excellent
In Jean Renoir's 1936 Popular Front comedy-drama The Crime of M. Lange, an unsavory publisher takes it on the lam and leaves his staff in the lurch. Unwilling to break up their camaraderie, the staff reconstitutes itself as a cooperative, publishing a grassroots pulp western series featuring the happy-go-lucky cowboy Arizona Jim.

In Beautiful Losers, Aaron Rose and Joshua Leonard's energized documentary celebrates the do-it-yourself subculture of artists engulfed in skateboarding, graffiti, and punk who gravitated toward the Lower East Side Alleged Gallery (of which Rose was the curator) in the late '80s. Here a motley collection of geeks, oddballs, lunatics, and downtowners -- including Shepard Fairey, Margaret Kigallen, Mike Mills, Barry McGee, Jo Jackson, Chris Johanson, Harmony Korine, Stephen Powers, Geoff McFeteridge, Thomas Campbell, and Ed Templeton -- recreated the cooperative spirits of Renoir with unfettered innocence, a lack of pretentiousness, and childlike glee, slapping together their artworks like Chuck Jones characters in heat. As one artist remarks in the film, they were just a "bunch of dumb, bored kids. All you had to do was have heart." Or as Stephen Powers comments, "It's really bad. I love it!"