Michelle Gomez Teases A Return For Missy In 'Doctor Who'

The sci-fi series is set to make its return before the end of the year.

'Doctor Who' has been going through some big changes as of late, with Jodie Whittaker set to serve as the first female-bodied version of the titular character when the series makes its return for an 11th outing later this year. Whittaker made her debut in the Christmas Day special episode, and though she only said a single word, she made an instantly fantastic impression. 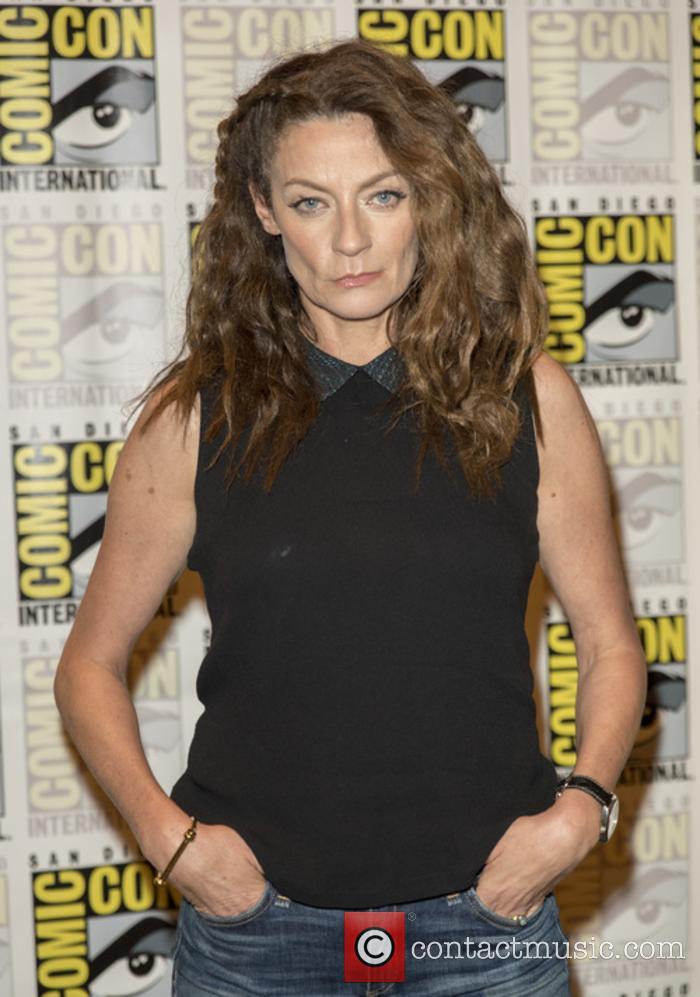 Michelle Gomez thinks she could make a return to 'Doctor Who'

Now, talk is turning to what sort of adventures we'll see Whittaker's Doctor go on. There are the obvious choices, such as seeing her fight Daleks and the like, but there are also a slew of characters that would be more of a surprise to see come back. One of those is the female version of The Master, known as Missy, and played by Michelle Gomez.

Continue reading: Michelle Gomez Teases A Return For Missy In 'Doctor Who' 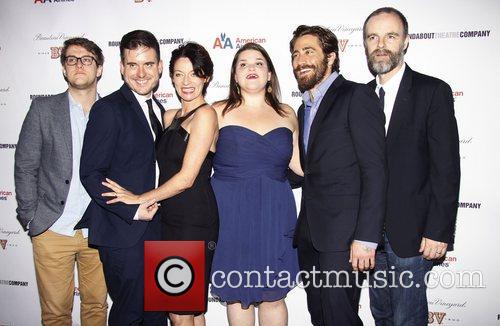 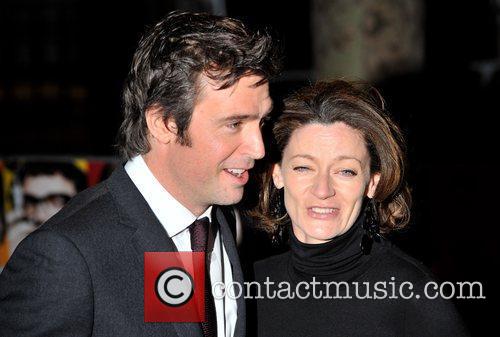