Diana Prince is a goddess and princess of the Amazons. She lives her life surrounded by strong women who know how to fight, so she is more than fascinated when a US Army Pilot called Steve Trevor washes up on the shore of her island paradise after a plane crash. She nurses him back to health and learns that he is fighting a huge war in the rest of the world, and it's then that she learns her true destiny. She wants to save the world at any cost, and it will cost her dearly. She returns home with Trevor and learns the ways of the women in his life, particularly those of his kooky secretary Etta Candy, but she uses her magical weapons and out-of-this-world fighting skills to protect her new friends and end the war for good.

Diana is a princess and one of the best fighters on the island she was raised on. Her homeland was very different to what we know, it's a beautiful paradise inhabited only by women and Diana herself was brought to like by the mighty god Zeus. When a body washes up on the shore of the island, Diana cannot believe what she sees, a man has somehow found his way to their land and is in need of help.

Nursing the his back to help, the two bond and Diana learns that the man, an American pilot by the name of Steve Trevor was flying a plane when he crashed and found himself at her mercy. Steve regales many tail about the outside world and tells Diana of a catastrophic world war that's currently happening.

Moved by the pilot's stories, much to the dismay of the queen, Diana decides to leave her homeland and help fight with the Allies. The new outer world is a completely different place for Diana and she soon sees that life is very different for women outside of her normal environment. Demonstrating her fierce fighting method and lasso and sword skills, the superhero learns that her abilities are needed to protect the humans and must only be used for the greater good. 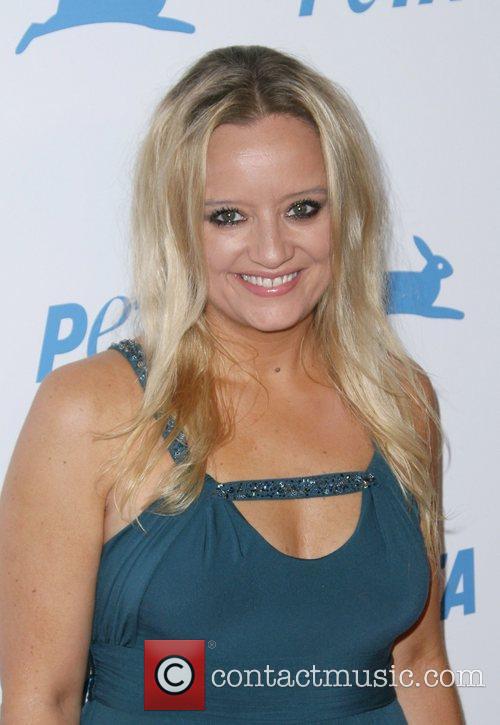