By Andrew Lockwood in Music Reviews on 17 July 2019

To celebrate twenty years since it was released, Southport's finest Indie band Gomez are re-releasing their second album, 'Liquid Skin'. The 2019 version contains a remastered original album, a live set (recorded at The Fillmore in San Francisco) as well as previously unreleased demo tracks.

After an incredible couple of years that saw Gomez sign for Virgin, record and release their first album 'Bring It On', play Glastonbury and win the Mercury prize, the prospect of following up their debut must have been daunting. After beating, among others, Pulp's 'This Is Hardcore' and Massive Attack's 'Mezzanine', Gomez recorded their sophomore album and released it only twelve months after picking up the prestigious musical award for best album.

Following on from the band's quite incredible run, 'Liquid Skin' peaked at number two in the UK album charts and remains to this day their highest charting UK album. The freedom born out of the success that Gomez enjoyed after 'Bring It On' is deployed to great effect on 'Liquid Skin'. With more toys to play with, more time to craft their songs and the collective realisation that they were now a proper band having to record proper songs is evident; Gomez were no longer mates messing around, "hacking it together" in a garage back at home, they were bona fide songwriters and musicians who were being taken very seriously. 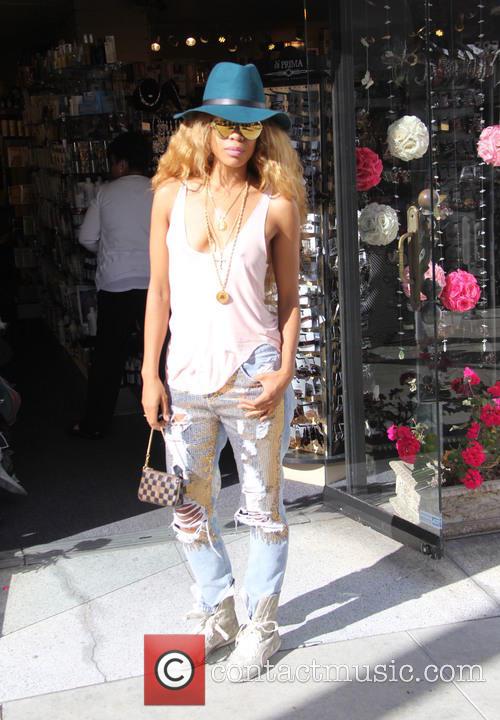 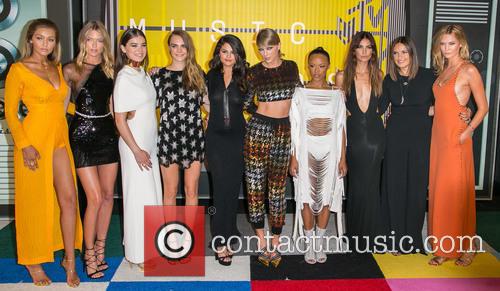 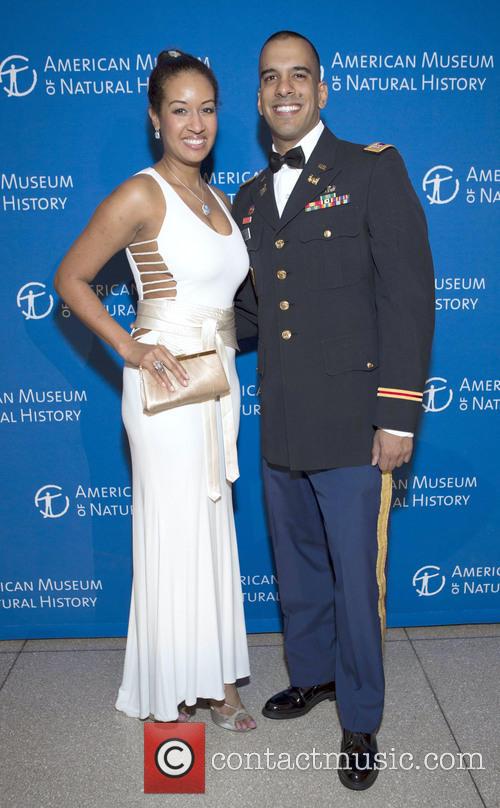 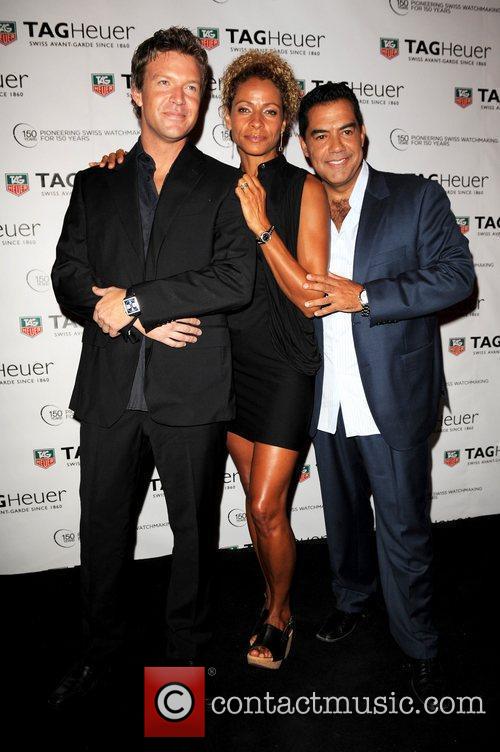 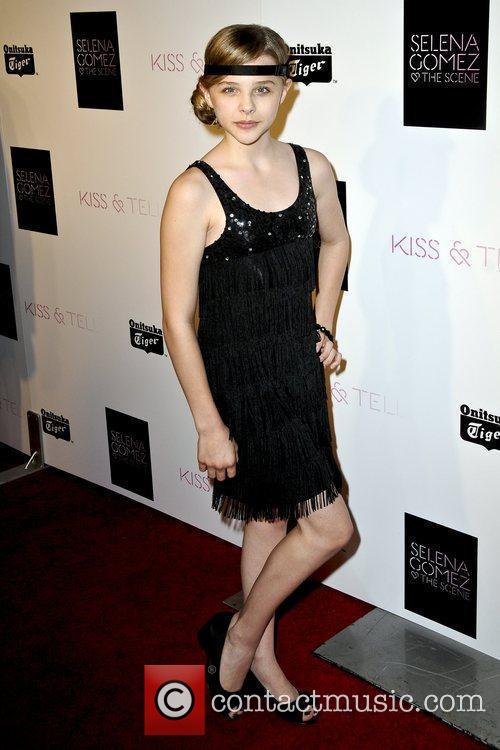 Review of the new Gomez album A New Tide. 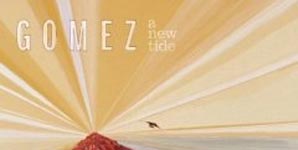 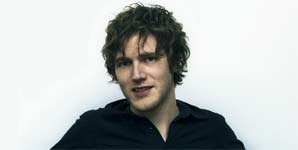