Jeremy Clarkson to Return to the BBC, Says Head of BBC Two

Jeremy Clarkson could return to the BBC.

Kim Shillinglaw, the head of BBC Two and BBC Four who has the task of replacing Jeremy Clarkson on Top Gear, says the former host has not been banned by the corporation and could return. 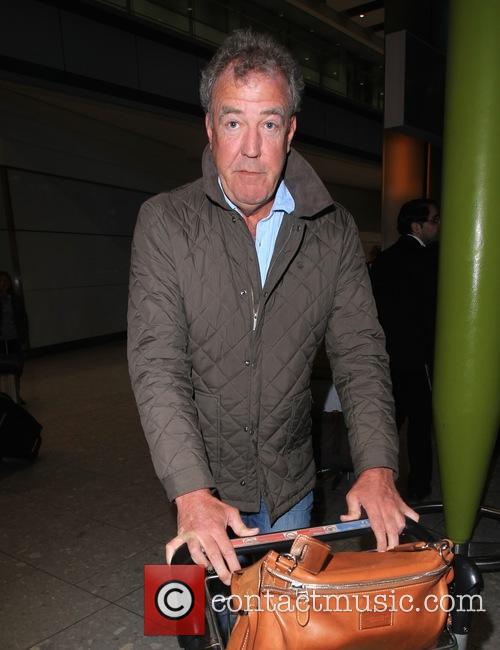 Jeremy Clarkson could return to the BBC, according to a top boss at the corporation

Clarkson was sacked by the BBC after assaulting Top Gear producer Oisin Tymon over a row over catering.

"It's serious and unfortunate what happened but there is no ban on Jeremy being on the BBC," said Shillinglaw.

"It's a big deal what happened and Jeremy, as any human being would, needs some time."

The row took place at a North Yorkshire hotel close-by to where the Top Gear team had been filming. Clakson was said to have been incensed when no hot food was provided and after an internal investigation in March, BBC director general Tony Hall announced that Clarkson's contract would not be renewed.

In his most recent column in the Sunday Times, Clarkson revealed that he thought he had cancer at the time of the fracas, saying the incident came on his "most stressful day... in 27 years at the BBC," though added that other people facing stress "manage to cope better than I did."

Shillinglaw said it was an "open book" on who might replace the 55-year-old as Top Gear host, saying, "We'll definitely look at some women but it's not a driving priority."

Dermot O'Leary remains the bookmakers' favourite for the job, with Life on Mars actor Philip Glenister close behind. Jodie Kidd and Guy Martin are still both fancied, as is Sue Perkins, despite quitting Twitter after receiving death threats from fans of the motoring show.