His stay with pneumonia left him paralysingly bored.

As flippant as he has been about his stay in hospital, Jeremy Clarkson has revealed that his struggle with pneumonia was a lot more serious than he initially made out. However, the subsequent boredom made him more of a danger to himself than any illness could. 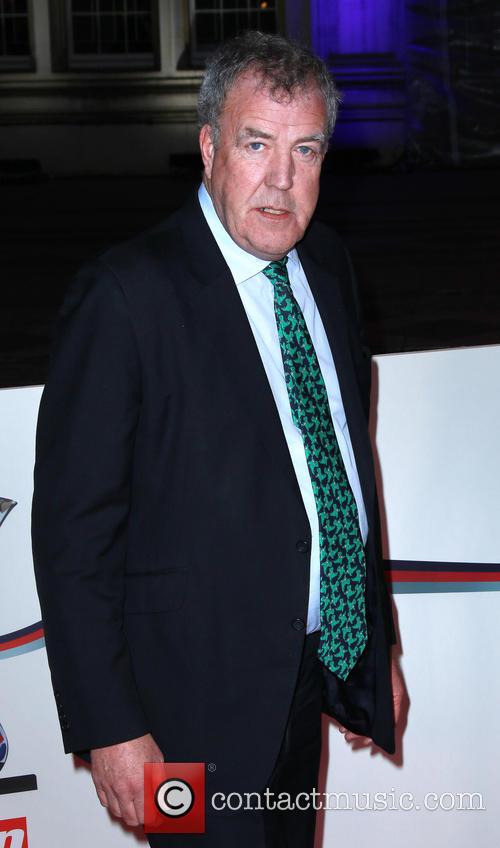 The 57-year-old 'Grand Tour' presenter fell ill on holiday in Mallorca recently having come down with a bad case of pneumonia. In fact, the lung infection was so bad that the doctors told him he could die if he left hospital, despite the fact that all Jeremy wanted to do was get back to work.

He revealed in his Sunday Times column that he was rushed to hospital after 'three nights spent spasming in my bed' and was forced to stay there for a week at the very least, with a medical professional telling him: 'If you don't do as I say, you will die.'

'I did understand that', he said. 'I'm sure many of you will have found yourself in hospital, not having planned to be there. But for me it was a new experience. And a weird one. Because I was in a room with nothing on the walls except wallpaper, and most of that was coming off. And I was in there for an hour, on my own, with absolutely nothing to do. The boredom was so bad I thought often about killing myself.'

Indeed, Jeremy has been so dedicated to his work that he's never taken a sick day before, nor has he ever fallen seriously ill - it's usually his co-presenter Richard Hammond who ends up in hospital. It also seems he's terrified of becoming a boring person who only talks about his illness.

'This is the problem with hospitals', he continued. 'People who stay in them become institutionalised and incapable of speaking about anything other than what nurse brought what drug at what time. Boredom turns them into bores. And when they get out, as I have, and there is nothing to do for two whole months apart from get better, things are even worse, because all I can talk about is my illness.'