Jeremy Clarkson, "Top Gear Is Not For People Who Wear Pink Ties"

What is Jeremy Clarkson actually saying?

Jeremy Clarkson has suggested that his BBC motoring show is "not made for people who wear pink ties" in a Twitter spat with the shadow transport minister Michael Dugher. The Labour MP had kicked off the feud during an interview with House magazine during which he described Clarkson as "basically an idiot" who was "not remotely representative of motorists". 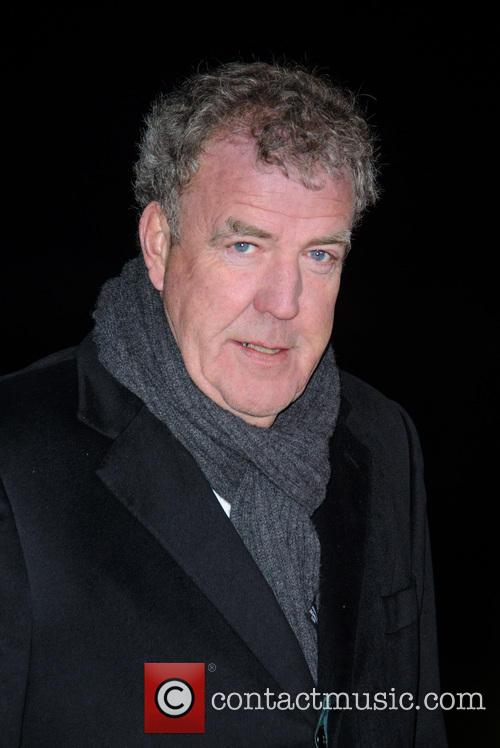 He added: "Jeremy Clarkson - I have no time for him. It's not just his politics. I mean the guy is basically an idiot. And the idea that he is somehow the motorists' representative? No he's not, he represents himself. He's not remotely representative of motorists."

"They're not 'motorists'," he added. "They're people who have a car. That's a lot of people - it's how most of us move around most of the time. And we've got to stop that caricaturing of a petrolhead, or a Clarkson. Top Gear, a bunch of old blokes wearing jeans and sports jackets? They're not remotely representative."

"Obviously I wear red ties a lot. But what's wrong with the occasional pink one?! What on earth might someone be implying...?" replied Michael Dugher.

Top Gear executive producer Andy Wilman said: "[Dugher] must be Mystic Meg if he knows what we do without watching the show. If he bothered to watch it, he would know that we take as much pleasure out of celebrating a 1500 estate car battling its way across Africa as we do from a Bugatti Veyron running at top speed. I'll take his point on the jeans though."

Clarkson received a final warning from the BBC in 2014 following a racism row. The presenter was claimed to have used the N-word while reciting the nursery rhyme  "eeny, meeny, miny, moe".

More: So, did Jeremy Clarkson use the N-word, or not?