Could Jeremy Clarkson be headed to Netflix?

Jeremy Clarkson has suggested that creating a rival show to Top Gear "isn't hard" because of the lack of real car programmes on TV right now. In a column believed to have been penned before the "fracas" for which he was sacked by the BBC, Clarkson reflected on his 10 years on the show. 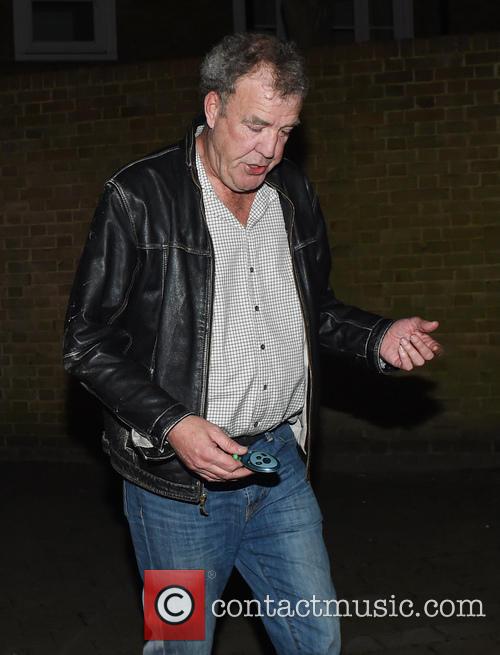 So, who wants to work with Jeremy Clarkson?

Clarkson was speaking about the "glut" of cookery shows on TV and talked about the difference with motoring shows.

"Recipes are everywhere. It's different with cars," said Clarkson.

"You have Top Gear and Fifth Gear and Chris Harris and, er, that's it. So, in order to shine, all you have to be is better than Captain Slow, a midget, a pensioner, an orang-utan and a monkey. Which isn't hard."

"I started small, on the Shropshire Star with little Peugeots and Fiats and worked my way up to Ford Granadas and Rovers until, after about seven years, I was allowed to drive an Aston Martin Lagonda, but only with a man from the company in the back seat," he added.

On Wednesday, the BBC announced that Clarkson's contract with Top Gear would not be renewed after the corporation found that he launched an "unprovoked physical and verbal attack" on a producer on the show, who was forced to drive himself to A&E.

The major broadcasters appear to be ruling themselves out of working with Clarkson, with Channel 4 saying they had "no plans" to make a show featuring the presenter. ITV refused to comment while Sky is believed to be uninterested.

Netflix declined to comment on a petition by fans asking the streaming service to hire Clarkson and his co-presenters Richard Hammond and James May.