Review of The Performer Album by James Righton

'The Performer' is the either the debut solo album from Klaxons' James Righton, or it's the follow-up to his previous album as Shock Machine. It's certainly the first album by Righton to take his name rather than a moniker. On it he tries to resolve his inner conflicts between the differences he sees in his everyday self and himself when he is a performer. The continuing struggle to properly and effectively find a harmonious mental balance between the two, sometimes disparate, states are what contributes to a cohesive thread that runs through this album. 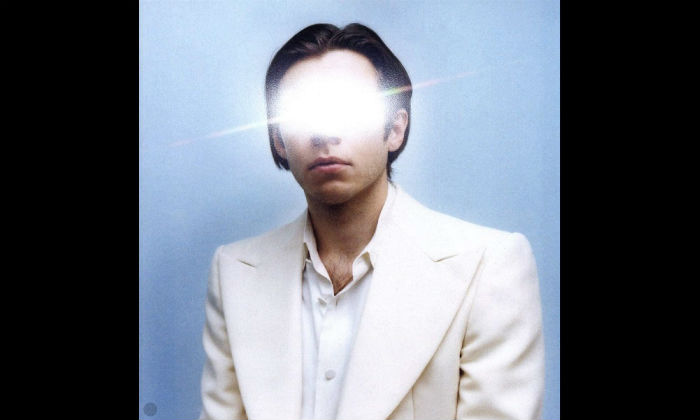 It's fifteen years on from James, Jamie and Simon forming Klaxons, thirteen years on from the band's Mercury Prize winning debut album 'Myths Of The Near Future', seven years since Righton became Mr Kiera Knightley and five years since he became a father for the first time; it's also five years since his band effectively split up. Without exception, all of these factors come to play a part on his latest release. Whether it be the obvious tracks such as the title track or the tender, laid-back string enhanced 'Edie' - a song written about his daughter - or the slightly less obvious 'Are You With Me Now', they all tie in to the theme.

Questioning whether he's still got it or "lost his game", whether or not it was all a dream, whether or not it meant/means anything and whether or not he's living life as best he should are not uncommon musings for anyone, but it does make for quite a self-centred, egocentric album. Long gone are the cutting electro-pop fuelled tunes that grab you from the off and accelerate onto a hook-laden dancefloor filled with Nu-Rave. Righton is now taking a more considered, nearly always less commercial and obvious route with his new album. It's almost as if he's deliberately trying to distance himself from the very thing that he and his band were synonymous for.

The main exception to this, somewhat ironically, is the title track: 'The Performer'. The album's opening track, released late last year, sits just about on the right side of the Mika/Metronomy see-saw. The wannabe showtune has an almost irresistible undercurrent and a very theatrical bent. The near sleazy build and break make for quite a flamboyant, seductive start to the album and the added percussion and brass definitely add to its pull. 'The Performer', however, is not representative of the general mood and feel on the rest of the album.

Righton does get more animated elsewhere on the album but never so effectively. On the throwaway jangly pop tune 'Start' and on 'See The Monster', where the use of some very evocative and cinematic strings help the story-telling unfold, James touches on former glories but in a new guise. On 'Heavy Heart' though we see a slow, soft, quietly melancholic regret whilst 'Are You With Me' we see elements of despair.

James Righton's latest album is well-produced, well-arranged and put together very proficiently and professionally. It does, however, feel a little soulless at times and a little too manufactured. There are some good songs on 'The Performer' but not enough to make it a great album. Despite James Righton's undoubted pedigree and the help of Sean O'Hagan, James Ford, Jorja Chalmers and Josephine Stevenson, this is not Righton's finest work to date. 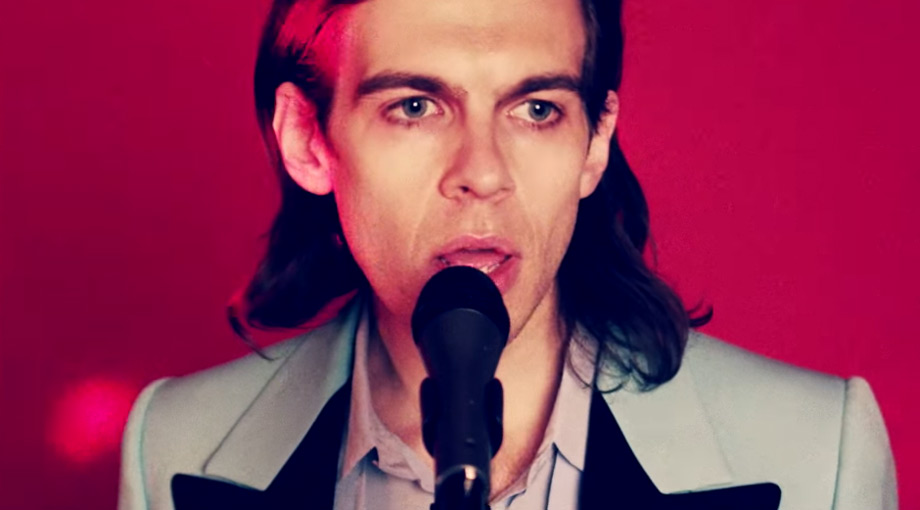 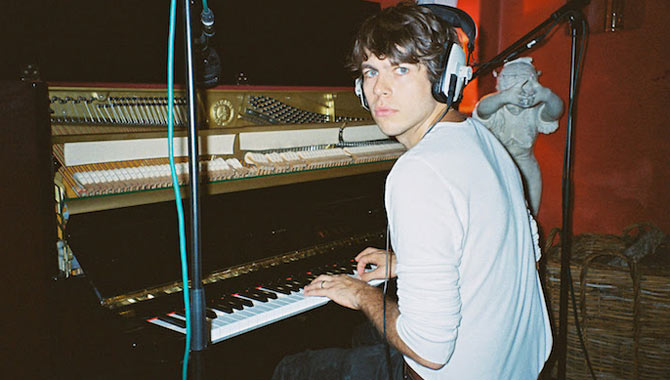