The new album will come a fortnight before Simon retires from touring in September.

Even as he prepares to retire from touring, songwriting legend Paul Simon has announced details of a brand new album, In The Blue Light, which will see him re-visit old songs and his personal favourites from his back catalogue.

The new album is set to arrive on September 7th, a little under a fortnight before Simon takes his final bow in the live arena with a hometown gig at Flushing Meadows Park in New York. It’s his first release since 2016’s studio album proper Stranger To Stranger.

Simon and his long-time producer Roy Halee will be reinterpreting ten lesser-known songs, as well as some of Simon’s personal favourites, from his discography. His band will consist of instrumental ensemble yMusic, guitarist Bill Frisell, trumpeter Wynton Marsalis and The National’s Bryce Dessner.

By Holly Williams in Music / Festivals on 05 February 2018

He'll perform his last dates in Spring and Summer.

That long period of unexpected musical comebacks seems to be at a standstill at the moment, because this year is all about farewell tours. Paul Simon is the latest to annouce his last ever run of dates with 'Homeward Bound - The Farewell Tour' beginning this Spring. 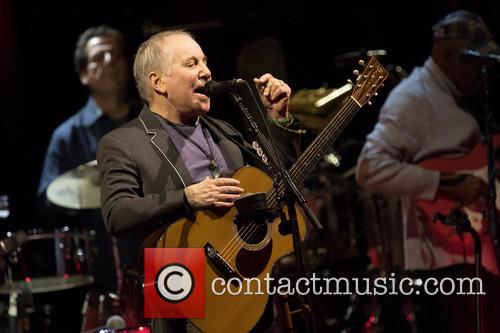 The 76-year-old singer-songwriter is all set to take his final bow this year with a series of 20 dates across North America, followed by a European run in the Summer. 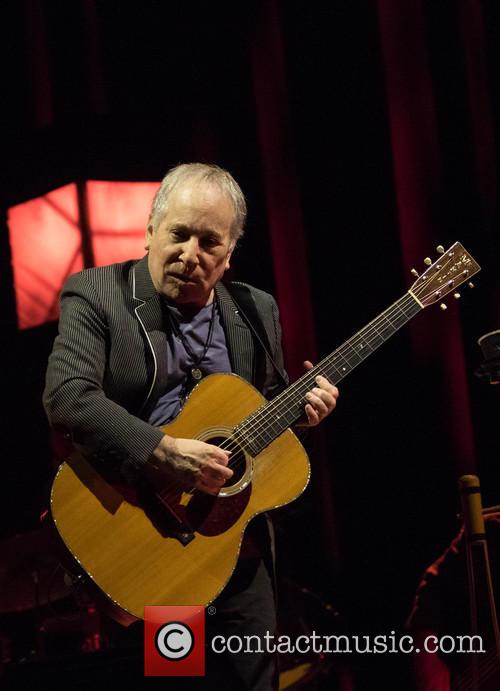 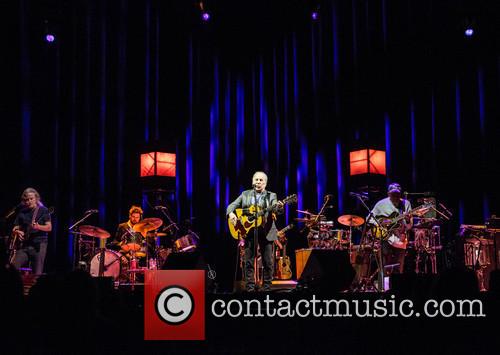 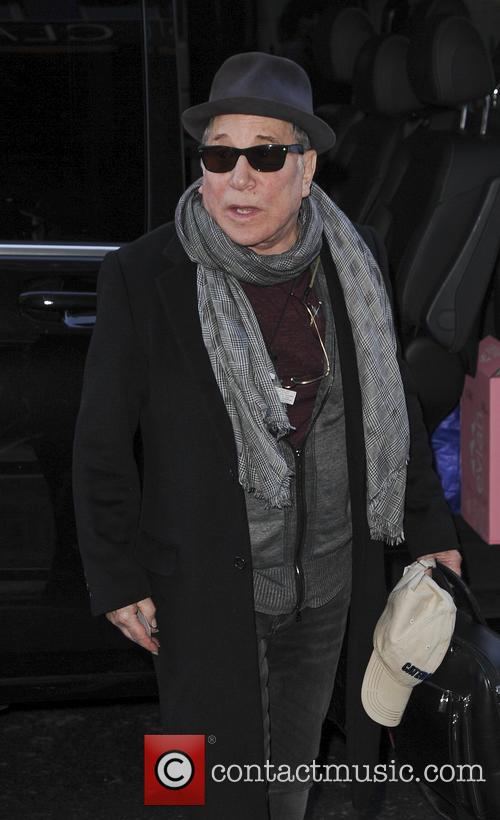 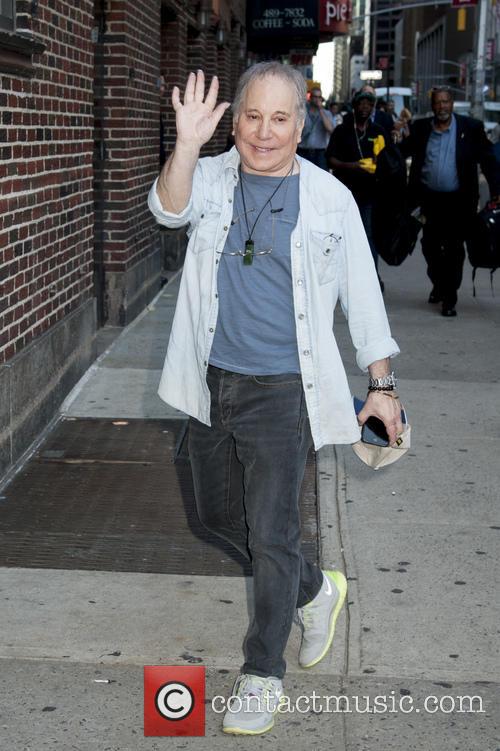 Anticipation is high for the first collection of both solo and duo hits.

'The Ultimate Collection: Paul Simon' is the first collaborative greatest hits compilation between Paul Simon as a solo artist, and his work with Art Garfunkel as the self-named duo Simon & Garfunkel. 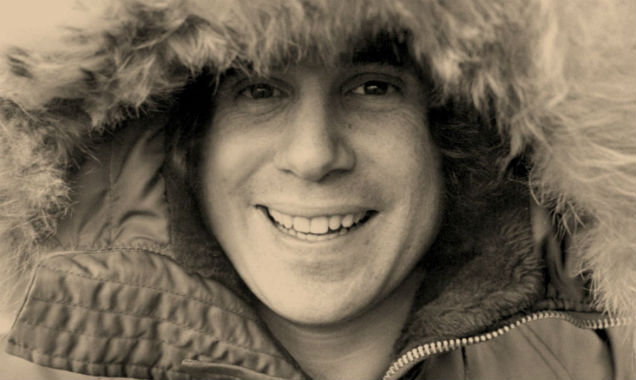 While the duo has seen several reunions of the years since their first hiatus in 1965, Paul Simon kicked off an ongoing solo career that same year, going on to release several well-loved hits of his own. Now, for the very first time, the best of Paul Simon's own back catalogue is joined with the best of Simon & Garfunkel in a uniquely collaborative set-up entitled 'The Ultimate Collection'.

By Victoria Pavlova in Lifestyle / Showbiz on 18 June 2014

The musical couple is now clear of all charges.

All is well at the Simon-Brickell household, where all charges of disorderly conduct have been dropped. The musical couple was charged back in April, after being arrested on the evening of April 26. That night, Edie’s mother called the police to report a “family dispute.” 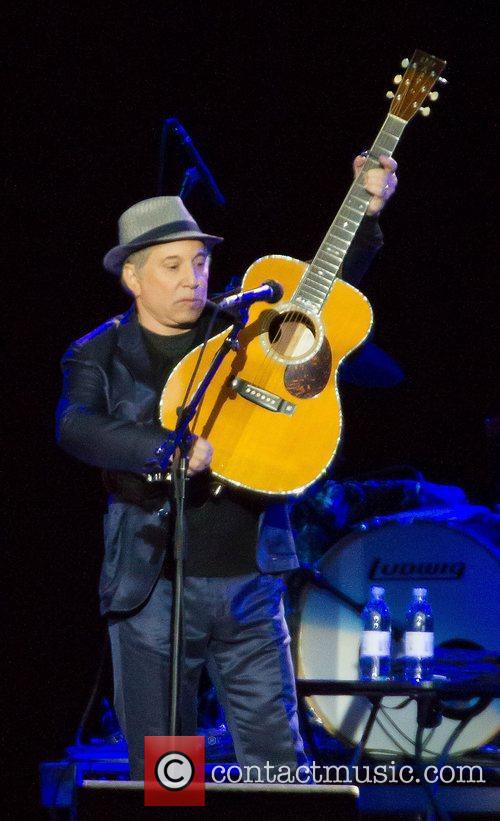 Paul Simon - Everything is just about alright at the Simon-Brickelle household.

Upon the officers’ arrival, Brickell and Simon were cooperative and the arrest was made by summons – that is, neither musician was put in jail, they were both just called to court. Later that week, the pair made their court appearance and held hands throughout the proceedings – the whole incident seemed forgotten.

The married couple's disorderly conduct case has been dropped, but only on the condition that they stay out of trouble for the next 13 months.

Paul Simon and Edie Brickell will not face charges in their disorderly conduct case.

The husband and wife, who have been united throughout this legal issue, were given the all clear as of Tuesday (June 17th).

The case revolves around an incident that occurred on April 26th after officers were called to their home in New Canaan, Connecticut, to investigate a domestic ''dispute'', according to a police statement.

After their domestic conflict that occurred last month, the married couple seem to have resolved their issues.

Paul Simon and Edie Brickell seem to have resolved their issues.

The husband and wife appeared in court Friday (May 16th) at the Norwalk Superior Court in Connecticut to attend a hearing for their disorderly conduct case.

While in court, Simon and Brickell were united as they held hands for the duration of the hearing.

Simon and Brickell have been charged following a domestic dispute.

Paul Simon and Edie Brickell have released a new love song to Soundcloud following a domestic violence arrest in Connecticut. 'Like To Get To Know You' is a duet during which the couple sing "You see my face every night, every day, but I swear you don't see me at all." 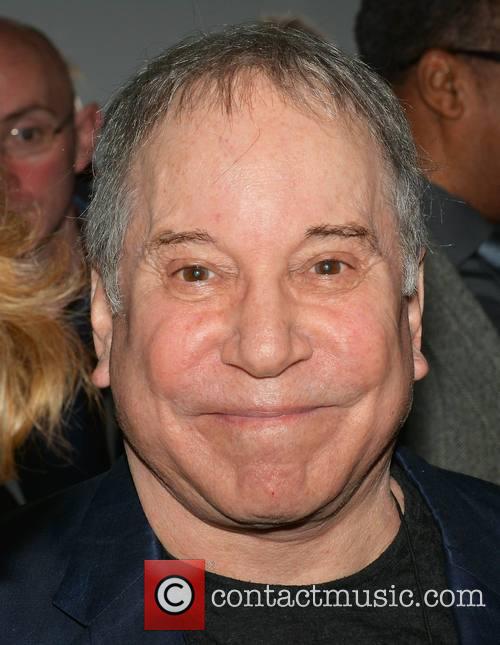 Paul Simon Has Released A Duet With His Wife After A Domestic Dispute Arrest.

"I wouldn't trade places with anyone.because I'd like to get to know you again," Simon and Brickell sing together, sending out a clear message after their joint arrest for disorderly conduct. A police report has now shown that it was Simon, 72, who made the 911 call from the couple's cottage in New Canaan, Connecticut on Saturday night, according to The Guardian.

The 72 year-old famed singer and his wife avoided being handed a protective order, after appearing in court holding hands, following their arrest over a domestic dispute.

On Monday (April 28th) Paul Simon and his wife Edie Brickell appeared in court after getting arrested over a domestic dispute.

But it already seems things between the married couple are improving as they entered the courthouse in Connecticut holding hands.

The singing pair, who have been man and wife for 22 years, announced that they fine after their conflict, and don't pose a threat to one another.

Martin Hayes and Paul Simon - Paul Simon seen leaving a sound check in the National Concert Hall with Irish fiddle virtuoso Martin Hayes. They will perform a tribute to late Irish poet Seamus Heaney at the venue later tonight hosted by Poetry Ireland as part of their One City One Book festival. The world renowned musicians took a stroll through St Stephen's Green carrying their instruments before heading back to their hotel... - Dublin, Ireland - Wednesday 23rd April 2014 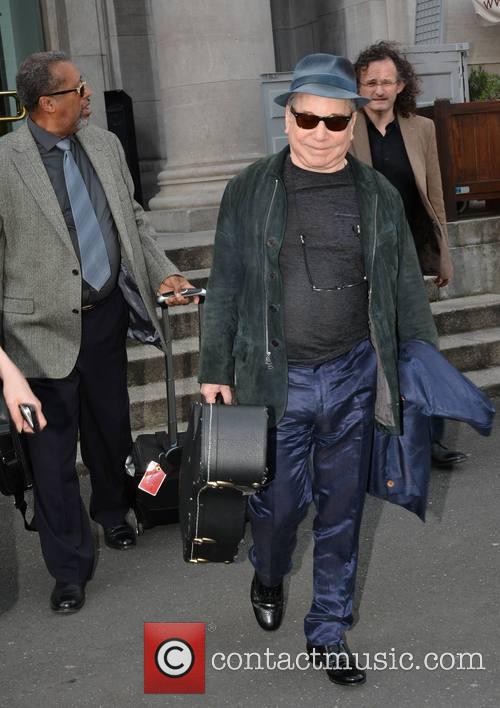 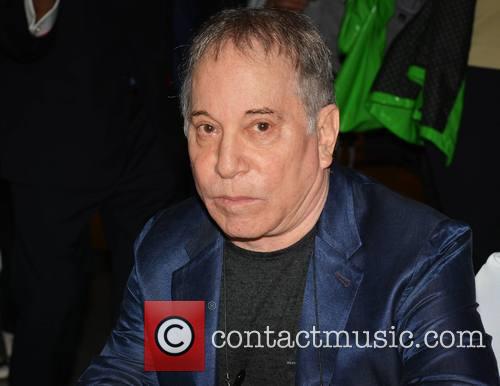 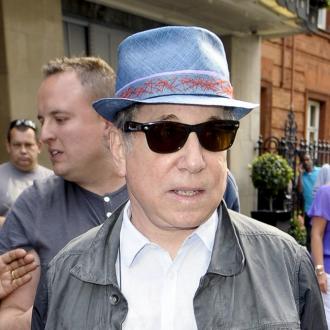 Why Was Paul Simon Arrested At Connecticut Home?