Why Was Paul Simon Arrested At Connecticut Home?

Paul Simon has been arrested in Connecticut.

Legendary singer-songwriter Paul Simon has been arrested following an incident with his wife Edie Brickell at their home in New Canaan Connecticut. The 72-year-old and his wife - from the band New Bohemians - were both taken into custody and charged with disorderly conduct after a heated domestic dispute. 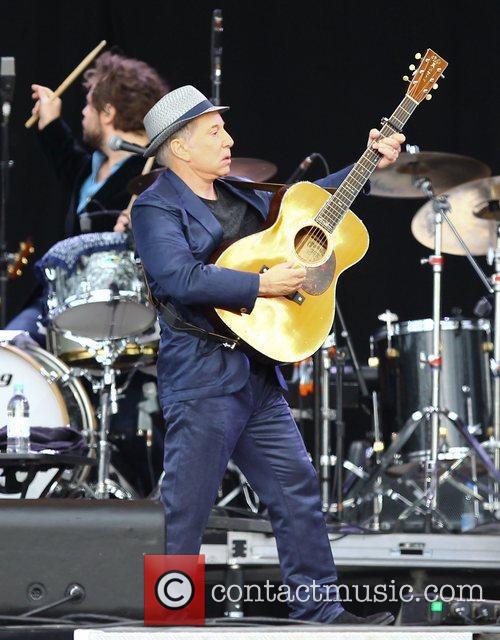 According to NC Advertiser, police were called to the couple's house around 8pm on Sunday (April 27, 2014) though it's unclear why the two were fighting. Simon and Edie have been married for 22 years and have three children together.

Simon, an American musical icon, first burst onto the scene as one half of Simon and Garfunkel in 1964. He is genuinely regarded as one of the greatest songwriters of all time and his work earned him 12 Grammys. His albums "Bridge Over Troubled Water," "Graceland," and "Still Crazy After All These Years" were all named album of the year.

The story is still developing, though the New Canaan Police Department is expected to give a press conference at 11:30 a.m. this morning (April 28, 2014) with more information.

We'll keep you posted with any developments.

More: Paul Simon and Sting to tour together