The 72 year-old famed singer and his wife avoided being handed a protective order, after appearing in court holding hands, following their arrest over a domestic dispute. 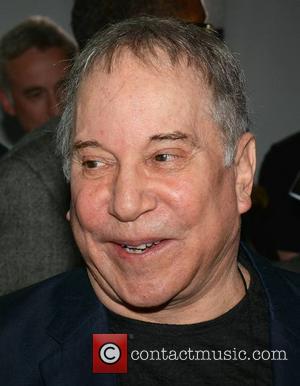 On Monday (April 28th) Paul Simon and his wife Edie Brickell appeared in court after getting arrested over a domestic dispute.

But it already seems things between the married couple are improving as they entered the courthouse in Connecticut holding hands.

The singing pair, who have been man and wife for 22 years, announced that they fine after their conflict, and don't pose a threat to one another.

"We're going to watch our son play baseball," he added. "We had an argument, which is atypical of us. Neither one of us has any fear, or any reason to feel threatened."

Edie also contributed at the hearing and echoed her husband's statement by saying, "He's no threat to me at all."

Their arrest occurred on Saturday (April 26th) after officers were called to their home in New Canaan, Connecticut, to investigate a domestic ''dispute'', according to a police statement.

The 48 year-old songstress admitted that she started their argument in a statement sent to CNN by her lawyer.

"I got my feelings hurt and I picked a fight with my husband," Brickell said. "The police called it disorderly. Thank God it's orderly now."

The judge in the Norwalk, Conn., courtroom howed leniency towards the couple and decided against issuing them a protective order, as long as this is a one-off incident.

"Edie and I are fine," Simon told reporters when leaving the court room. "We love each other. We had an argument, that's all."

The pair, who have three children Adrian, Lulu and Gabriel together, have been married since 1992. 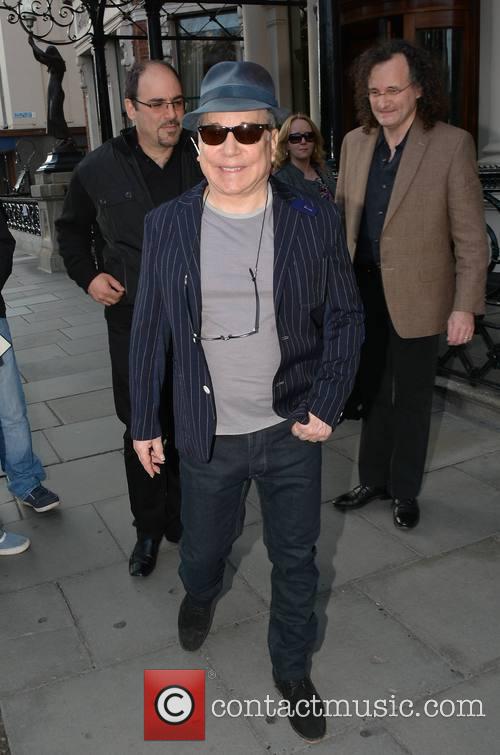 Paul Simon said he and his wife are "fine. We love each other."