Cabbage appear to be unable to do any wrong at the moment as the band release their third EP, 'Terrorist Synthesizer'. This format appears to really suit them and should be considered by far more bands; forget putting out a single with numerous remixes, it's all about the EP and the way it offers a little taster of what's to come. 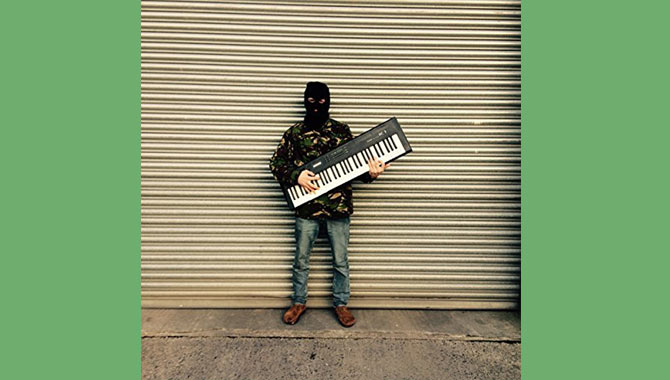 The anticipation of a debut album keeps on building and the band seem to have found their perfect partner with James Skelly's Skeleton Key Records.

Whilst some bands seem to get a bit of hype and then take themselves way too seriously, Cabbage have avoided this. Even though they've been named by multiple tastemakers and publications, the band are just as committed to bang out Punk tunes as they ever have been. They love what they do and we love it too. They have even sneaked a rather interesting cover song on this EP.

With the title track 'Terrorist Synthesizer' Cabbage completely nail it, even though this band is new, we've come to expect them to deliver clever lyrics and the addition of a catchy chorus means you can't help but sing along. Compared to the last two EP's, this one isn't quite as 'in your face' but it's still that trademark Cabbage sound.

Three is the magic number and in this case the magic comes in the form of the unexpected cover of Nancy Sinatra's 'These Boots Are Made For Walking' however much you think this shouldn't work, it actually does and it's a stroke of genius. For the music snobs out there, this is a big V sign saying 'music is what you make it' and Cabbage make it Fun!