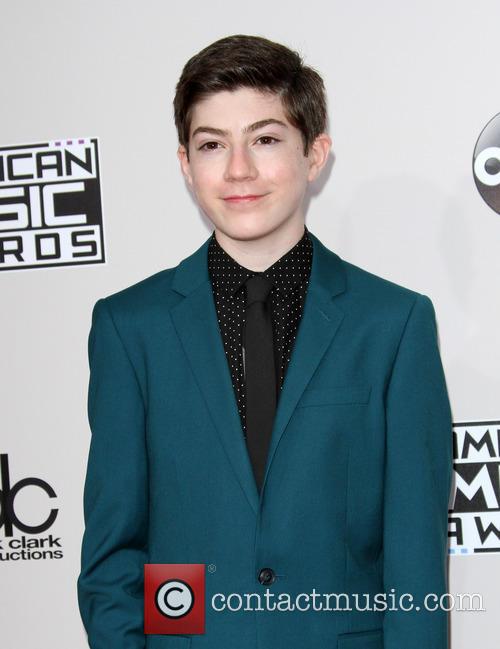 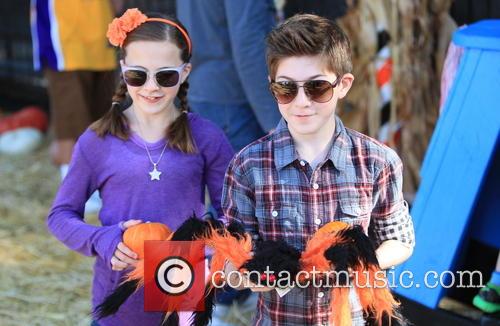 12-year-old Mason Cook, who rose to fame for his role in 'Spy Kids: All the Time in the World', expresses his excitement to see 'The Lone Ranger' at the world premiere in very simple terms on the red carpet. He plays the character of Will in Gore Verbinski's re-make epic. 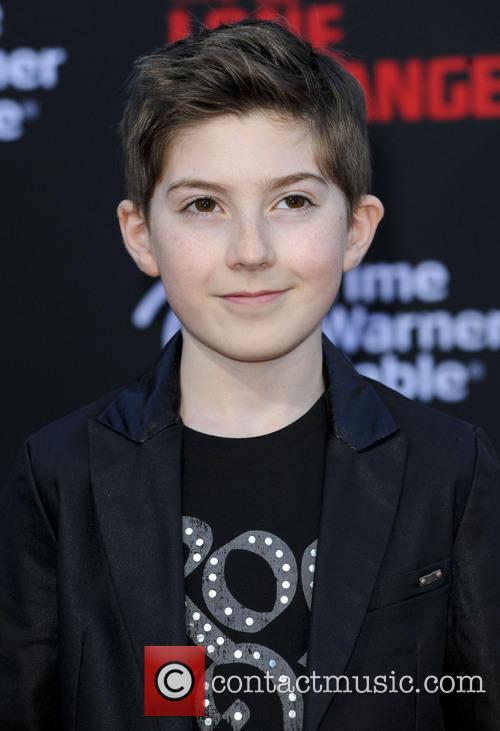 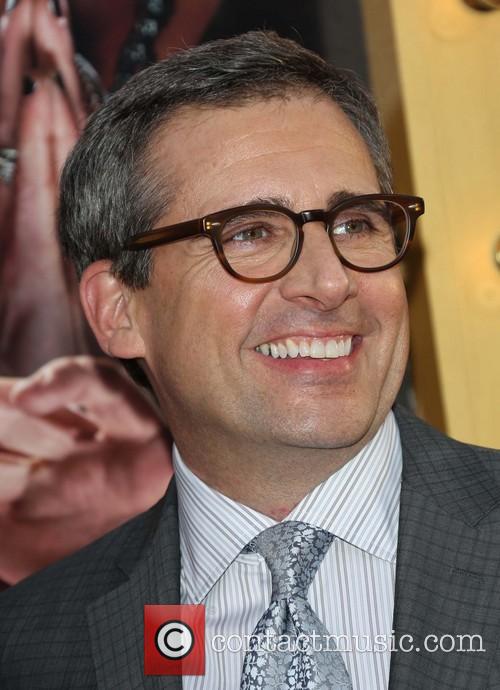 Continue reading: The Cast And Crew Of 'The Incredible Burt Wonderstone' On The Red Carpet At LA Premiere (Pictures) 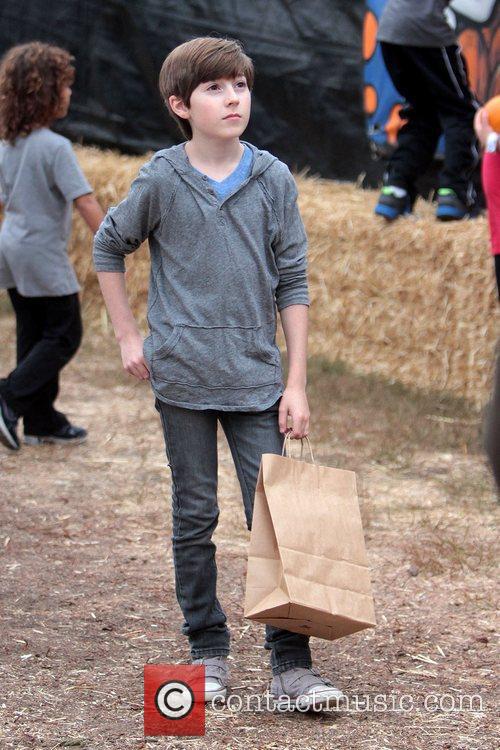