Olivia Wilde (born Olivia Jane Cockburn, 3.10.1984)
Olivia Wilde is an American actress and model. She started acting in the early 2000s and has worked in film and television, including roles in The O.C. and The Black Donnellys. She is perhaps best known for her role in the US TV drama House, as well as starring as Ouorra in Tron: Legacy.

Wilde wanted to be an actress from a very young age. She attended Georgetown Day School, as well as Phillips Academy in Andover, Massachusetts, where she graduated in 2002. She then attended the Gaiety School of Acting in Ireland for some time. Wilde herself has cited Sigourney Weaver, Meryl Streep and Frances McDormand as her acting inspirations.

Acting Career: Before taking on her prominent role in The O.C., Olivia Wilde appeared in The Girl Next Door with Emile Hirsch and Elisha Cuthbert. She also landed a role in the Justin Timberlake film Alpha Dog, which also featured Bruce Willis and Sharon Stone. In 2006, she appeared in Turistas with Josh Duhamel and Beau Garrett. Later that year, she won the US Comedy Arts Festival Best Actress award for her role in Bickford Shmeckler's Cool Ideas.

Olivia Wilde originally auditioned for the role of Marissa Cooper in The O.C. but ended up playing Alex Kelly. Other actors in the series include Mischa Barton, Tate Donovan and Kelly Rowan. She narrowly missed out on playing Vesper Lynd in Casino Royale, when the role went to Eva Green.

Wilde was part of an ensemble cast in the NBC drama The Black Donnellys. Other cast members included Jonathan Tucker and Thomas Guiry. In autumn 2007, she joined the cast of House, a medical drama on the Fox network. The series also stars Hugh Laurie and Lisa Edelstein.

In 2009, Olivia Wilde appeared in the comedy Year One with Jack Black and Michael Cera.

In late 2010, she then played the role of Quorra in the Disney film Tron: Legacy, which also starred Jeff Bridges and Michael Sheen.

Personal Life: Olivia married the Italian-American documentary maker Tao Ruspoli in 2003, when she was 19 years old. They announced their separation in February 2011.

The actress made a possibly accidental gender reveal while on Twitter bashing Donald Trump.

Olivia Wilde has revealed the sex of her second baby in a tweet bashing Donald Trump – she and her husband Jason Sudeikis are having a daughter.

The 32 year old ‘Vinyl’ star was on social media reacted to the current #NeverTrump campaign video released by Hillary Clinton’s team a few days ago, highlighting what they regard as Trump’s misogyny. 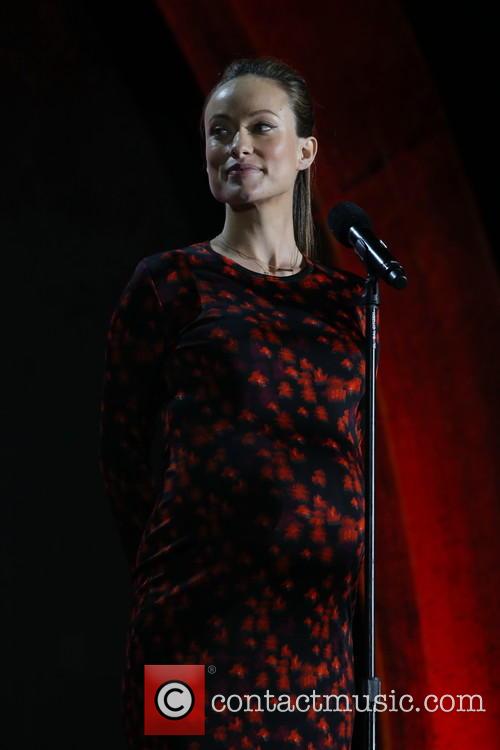 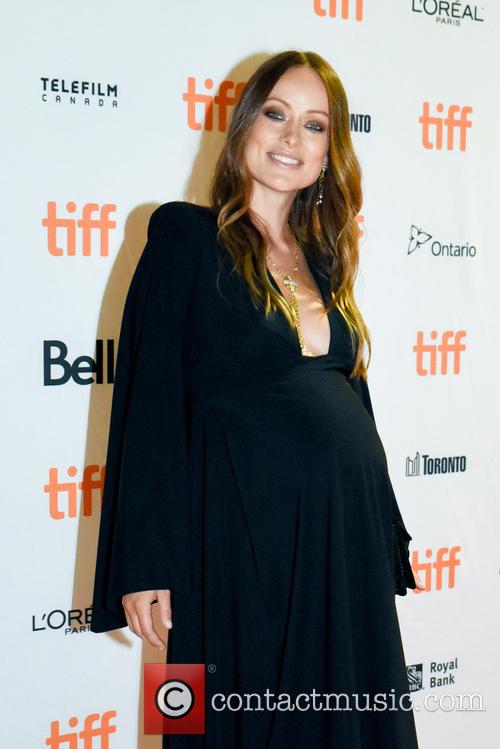 Charlotte Cooper is the family matriarch and all she wants is for her family to be together at Christmas. All her children are now grown up and some have kids of their own. Like most families, their bond over the years might've loosened slightly as day to day life gets in the way but Christmas is different, it's a time to reunite and enjoy the holidays together.

Easier said than done with the Cooper's. Charlotte and her husband have decided to divorce (a secret they plan on keeping from the family as to not destroy the family break) their oldest daughter lives in another state, is out of work and has been dumped by her partner and is hates the idea of going home and facing the family whilst their son is currently dealing with his daughters back-chatting ways. As many problems are there are, there must be a way through in the spirit of Christmas.

Director Jessie Nelson has described The Coopers as The Christmas Von Trapp family commenting: "I like to say The Coopers are The von Trapps of this Christmas. They are the von Coopers," Olivia Wilde, in a recent interview, praised the Marvel Cinematic Universe but also suggested that the female superheroes in their films could be portrayed with a little more complexity. Wilde was responding to a fan’s suggestion on Twitter that she and her Meadowland director, Reed Morano, take up the helm on a Captain Marvel film. 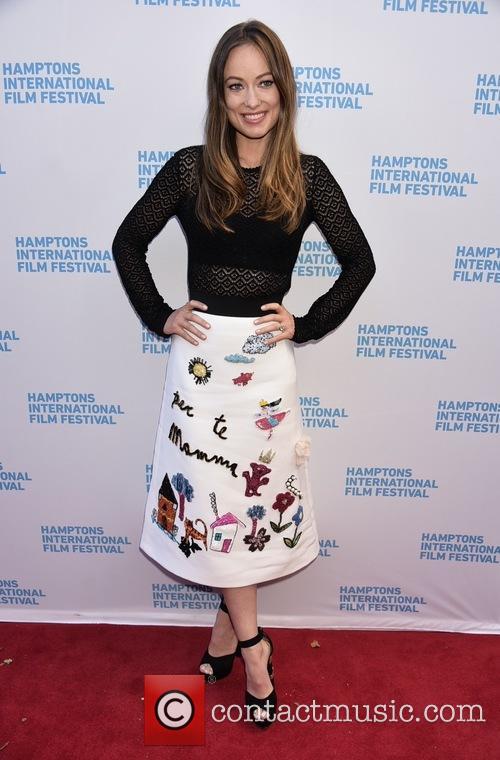 Olivia Wilde at the premiere of Meadowland at the Hamptons International Film Festival in October 2015.

Read More: Olivia Wilde Talks The Truth About Post-Baby Body: "I'm Softer Than I've Ever Been".

Continue reading: Olivia Wilde Wants Female Superheroes To Be “As Unexpected & Complex” As Their Male Counterparts 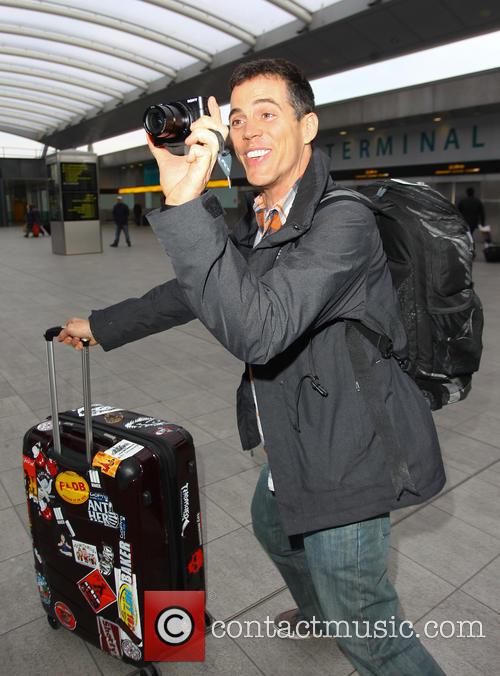 Ed Sheeran, Coldplay, Pearl Jam and Beyonce will be among the performers at the free-ticket event next month in New York.

Hugh Jackman and Stephen Colbert have been announced as some of the big name hosts of next month’s Global Citizen Festival in New York’s Central Park.

The Global Citizen Festival, which was launched in 2012 as part of 15 year campaign to end extreme poverty worldwide by 2030, made the announcement via its website on Thursday morning (August 13th).

Salma Hayek, Olivia Wilde, Kerry Washington and Deborra-Lee Furness, Jackman’s wife, have also been confirmed as emcees for the free-ticket event which takes place in Central Park on September 26th this year. 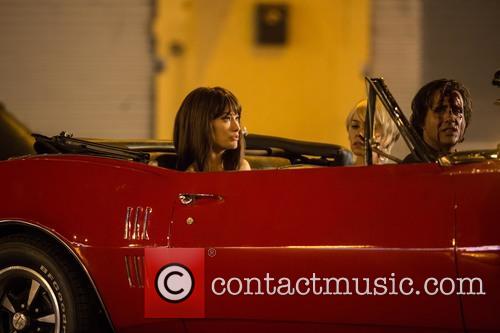 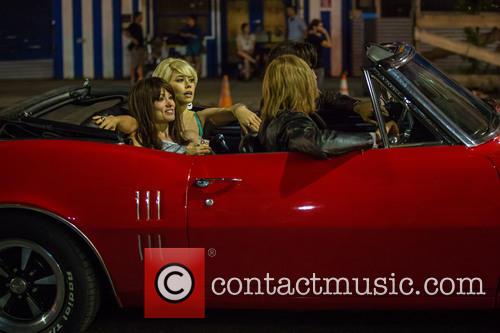 There's a flurry of eager bustling as Lady GaGa steps out of the Mark Hotel in New York to board a luxury coach that will take her to the 2015 Met Gala, where this year's theme was China: Through The Looking Glass. Gaga looked particularly eccentric as usual, in a wide-sleeved, mesh-patterned robe complete with super high platform boots.

Continue: Video - Lady Gaga Causes A Minor Crowd Disturbance As She Sets Out For The 2015 Met Gala - Part 1

'Rush' star Olivia Wilde was seen greeting friends, signing autographs and posing for photos as she arrives at the 'Tribeca Talks Master Class: ARC Adorama Rental Company - The Producers' event at the SVA Theatre as part of the 2015 Tribeca Film Festival. 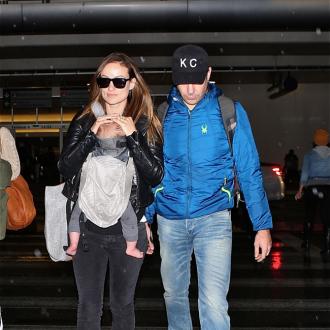 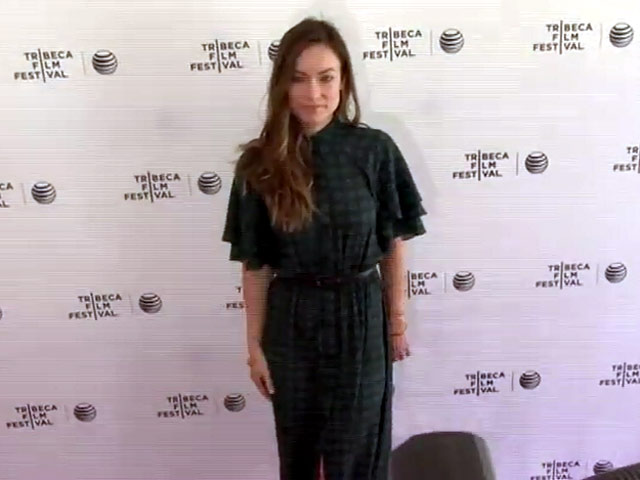 Olivia Wilde & Garrett Hedlund On Board For Another Tron Movie