The 47-year-old comedian also asked fans, because of the low price, not to share the special illegally.

Louis C.K. knows how to keep his fans happy! The American comedian recently announced that he was releasing a new comedy special 'Louis C.K. Live at the Comedy Store,' which can be downloaded or streamed for only the small price of $5. 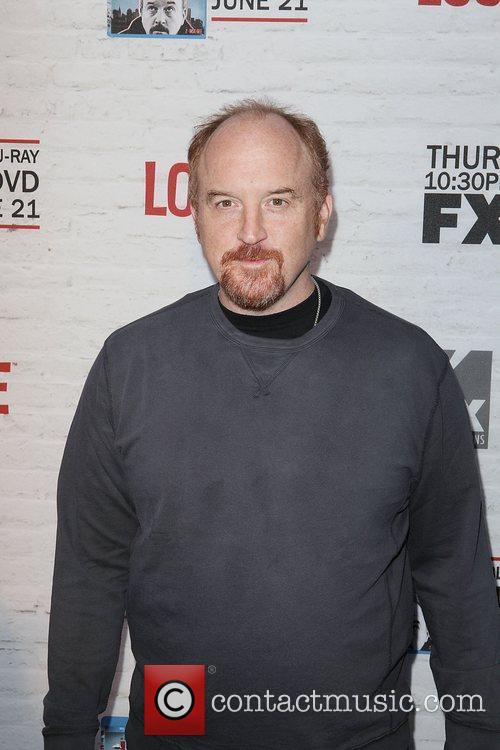 The comedian's new special can be streamed or downloaded for $5

The generous announcement comes after Louis was forced to cancel a stand-up show at Madison Square Garden on Tuesday (Jan 27th) because of the winter blizzard, a decision he made due to feeling responsible for the safety of the 15,000 people who were expected to travel to the arena.

He certainly takes care of his fans!

The hour-long comedy special can be purchased from Louis' own website, which he also used to post a letter to his supporters - explaining why he chose to release the new special with very little promotion.

"I developed and prepared this material over the last year or so, mostly in comedy clubs," he wrote. "This special kind of goes back to when I used to just make noises and be funny for no particular reason. It felt right to shoot this special in a club to give it that live immediate intimate feeling."

'Live at The Comedy Store' is the fourth special the 47-year-old funnyman has released online available for $5, and because of the low price, he has asked fans not to share the special illegally.

"Please PLEASE don't torrent this special. If you want to share it, direct people here (to the website)," he continued. "It costs a s**tload of money to make these specials and I do it myself. I love offering it to you directly for so cheap and so easily. I would like that to continue to be a good idea."