The US is angry with Louis CK. Again.

Louis CK has made a lot of people angry with his SNL monologue – what else is new. The comedian, who thrives on controversy more than anything, So his monologue on last night’s SNL – and the scandal it caused – shouldn’t come as any sort of surprise. 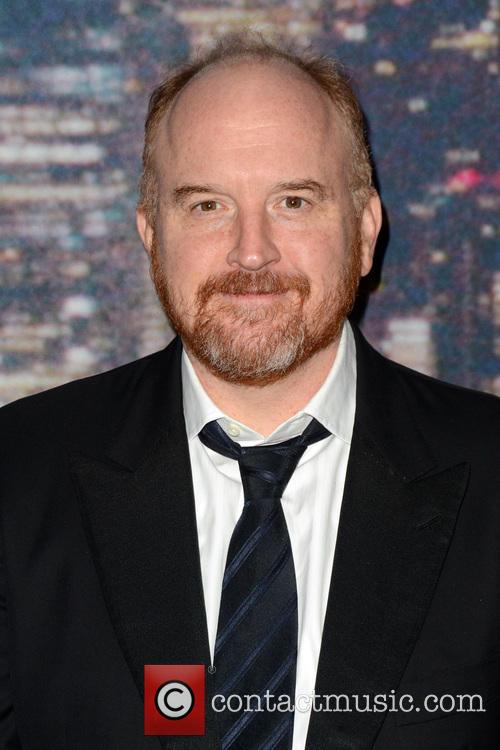 How far beyond the line did Louis go this time?

But then, Saturday night, though not super squeaky clean, does have some boundaries – boundaries, which the comedian just walked right past with his eight-minute monologue. A wave of backlash to Louis C.K.'s monologue has spread across the Internet after the bit, which featured jokes about child molestation, among other topics like racism and the Israel-Palestine conflict.

The Louie star compared the two Middle Eastern states to his children, before segueing into a bit about his own "mildly racist" attitudes (Example: Having two different reactions to a white man in a hoodie and a black man in a hoodie).

So you can see how some people would have a problem with those statements. It was probably CK’s joke comparing his love of Mound bars to what sex must be like for a child molester. This seems to be what really got the tweets flowing.

The star of Louis was able to let loose, because, apparently this is his last show – besides the tesasers with Kate McKinnon, Louis made repeated references to his tentative retirement. "It's my last show probably," he said at one point, a fact seemingly confirmed by a promo during the show in which Kate McKinnon said it would be his final appearance.